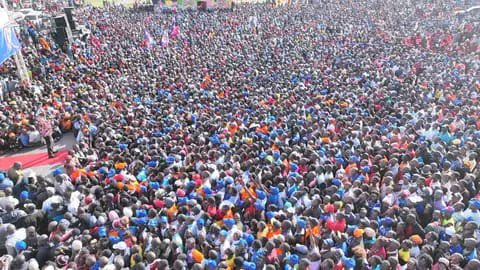 New allegations have been made by the Azimio La Umoja One Kenya Coalition Political Party and its Presidential Candidate, Raila Amolo Odinga, regarding a new move by their opponents to rig the upcoming presidential elections in their favour. The elections are scheduled to take place in Kenya.

The Azimio faction has alleged that Bungoma senator Moses Masika Wetangula has deliberately conspired with the Greek firm that won the tender of printing ballot papers ahead of August ninth to engage in some shady acts prior to the day of the election. The Azimio faction alleges that this conspiracy took place before August ninth.

The camp that is led by Raila suspects that there is malice afoot and has written to investigating agencies such as the DCI and EACC requesting that they delve deeply into the topic in order to expose any fishy acts and tricks that may be on the way from certain political quarters. 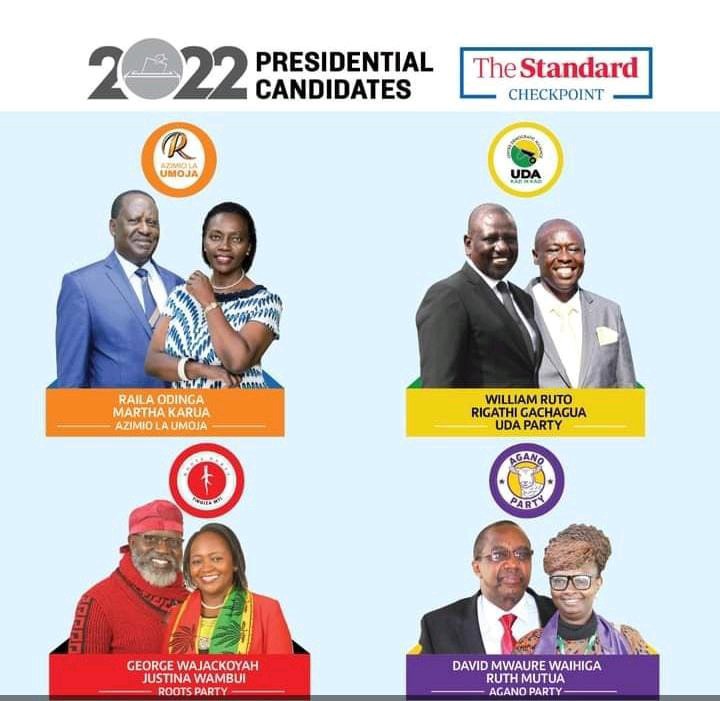 Garissa Township Member of Parliament and key ally of Deputy President William Samoei Ruto, Aden Bare Duale, has waded into this matter and noted that the Azimio formation has just sensed defeat and is merely preparing the grounds to reject poll results after August ninth. Duale made this observation while wading into this matter.

Both Ruto and Raila have a great deal of confidence that they will emerge triumphant on August 9, and the election that they are competing in is the only one of its kind. As Kenya continues to make progress until election day, the most recent opinion surveys have shown results that are inconsistent with one another regarding the actual popularity of the two candidates.

This took place on Wednesday during Kenya Kwaza's rally in Marsabit county alongside their presidential candidate, William Ruto. Duale was one of the speakers at the event. 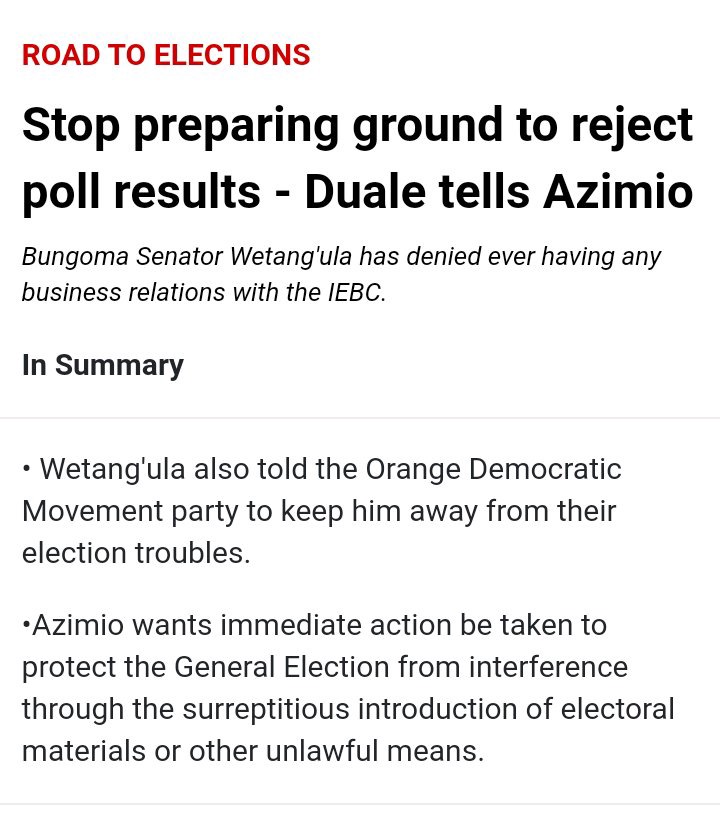