Raila Alleges Margin of Votes that he Won August Elections, Refuses to Recognize Ruto as President

By SPERROTTIE~DIGITAL (self media writer) | 8 days ago 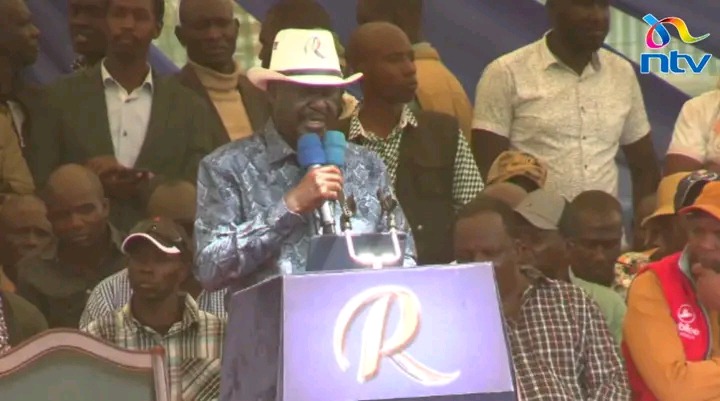 Orange Democratic Movement party leader Hon Raila Amolo Odinga on Monday returned to the country after spending days in South Africa in his capacity as a special envoy of infrastructure development in the continent of Africa.

The former Prime Minister was welcomed by his allies at Jomo Kenyatta International Airport and later proceeded to Kamukunji Grounds where he addressed a fully packed political rally. 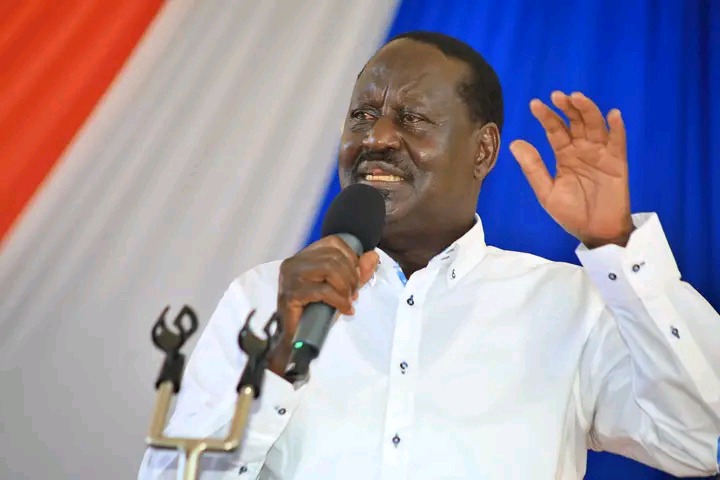 While addressing his followers, Raila Odinga slammed the former Independent Electoral and Boundaries Commission chairman Wafula Chebukati accusing him of bugling the 2022 elections. The vocal opposition leader accused Chebukati and the three other IEBC commissioners of stealing elections and assisting President Ruto in ascending to power.

Raila said that he won the August polls with a wider margin of about 2 million votes. Raila said that his claim can be backed up by whistleblowers within the IEBC who admitted that he was rigged out of the race by some individuals. 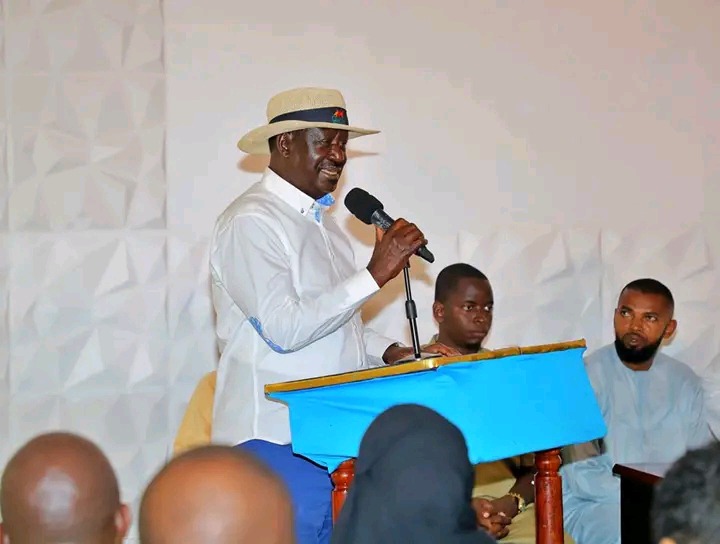 Raila also in his statement refused to concede defeat saying that he does not recognize William Ruto as the President of Kenya. He also said that Azimio rejects the August 9th election results. 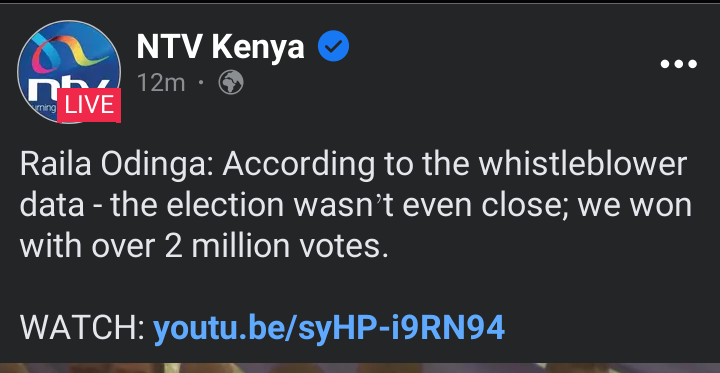