Some of us have never heard of the first president to rule for 6 hours. This is surprising since we are used to the fact that they are elected and stay in office for more than one year so as to make sure that they are rulling. 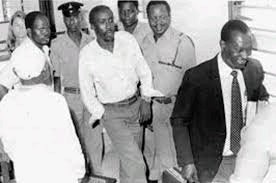 Hezekiah Ochuka was the first man to be the president for only six hours. He was born in the year 1953 on July 23 in Kenya. According to the sources, he was a Senior Private in the Kenya Air Force. Unfortunately, because of his greed for power, he decided to commit treason in order to get his goal. 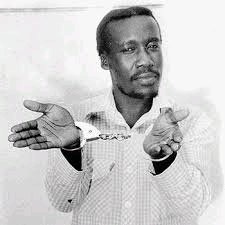 On August 1, 1982, he was able to get the chance to become the president. However, he wasn't voted in by anyone but decided to use the military to get it. He abducted the then president Daniel Arap Moi and planned an attempted coup. However, his plans were not successful since the president was able to escape and come back to save his country. 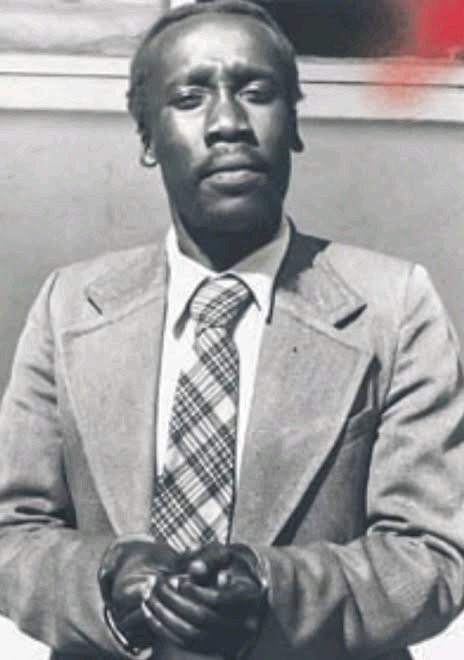 Before he was arrested, he was able to run of to Tanzania so as to hide there. This is because, he was a wanted man and had committed a serious crime. He was later found and was allegedly hanged.

Content created and supplied by: @Irene (via Opera News )