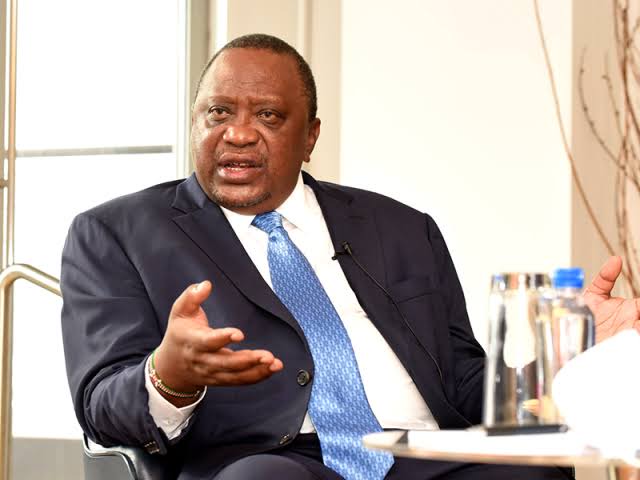 According to political analyst Collins Ajuok, President Uhuru Kenyatta's intelligence failed him when it came to choosing his running mate before the 2013 general elections.

Uhuru chose Deputy President William Ruto, with whom he served for his first term before winning a second term in the 2017 elections.

However, Ajuok now claims that Uhuru's coexistence with Ruto is impossible because of the intelligence and security agencies' mess.

This comes at a time when the two have become estranged, with Ruto raiding Uhuru's Mt Kenya backyard and removing his allies.

Because Uhuru was former President Mwai Kibaki's preferred successor, Ajuok believes it was the agencies' responsibility to investigate Ruto's background before allowing him to travel with Uhuru.

It's also possible that the agencies warned Uhuru about the dangers he'd face if he worked with Ruto, but he chose to ignore them.

He claims that as a state-backed candidate, he was almost certainly aware of intelligence findings on what Ruto was able to accomplish.

This is because he believes that many people would have supported Uhuru in the presidential election and would not have put him under as much stress as Ruto is currently doing.

He speculates that these could include ANC leader Musalia Mudavadi and Wiper party's Kalonzo Musyoka, both of whom would have gladly accepted the position if he had offered it to them at the time.

After Uhuru reneged on his earlier promise to endorse him, Ruto has started referring to him as one of the rich men attempting to impose leaders on Kenyans. 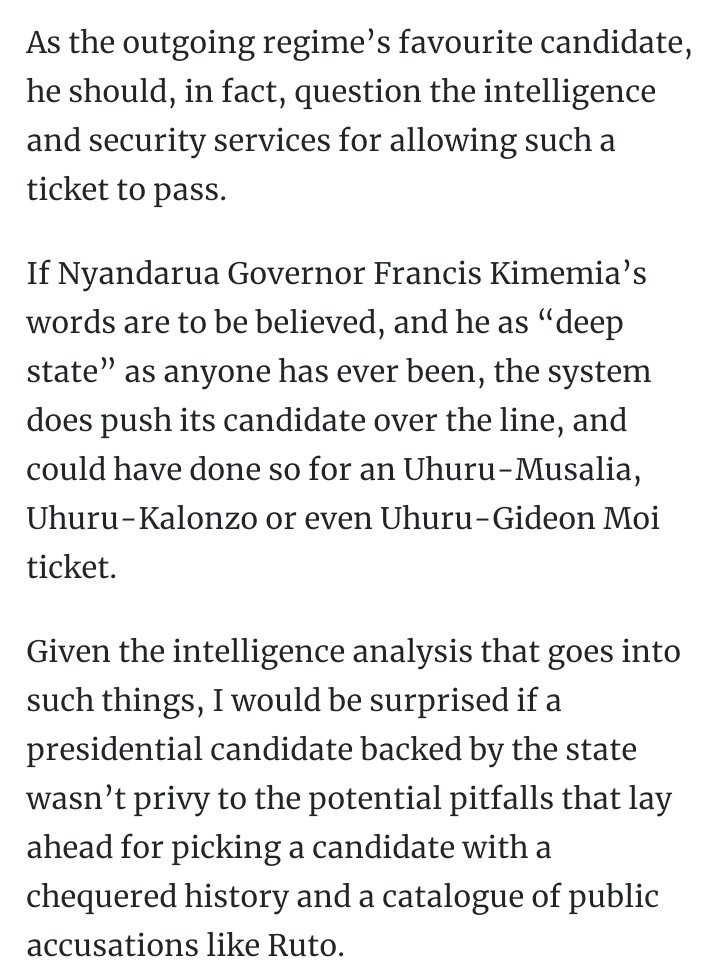