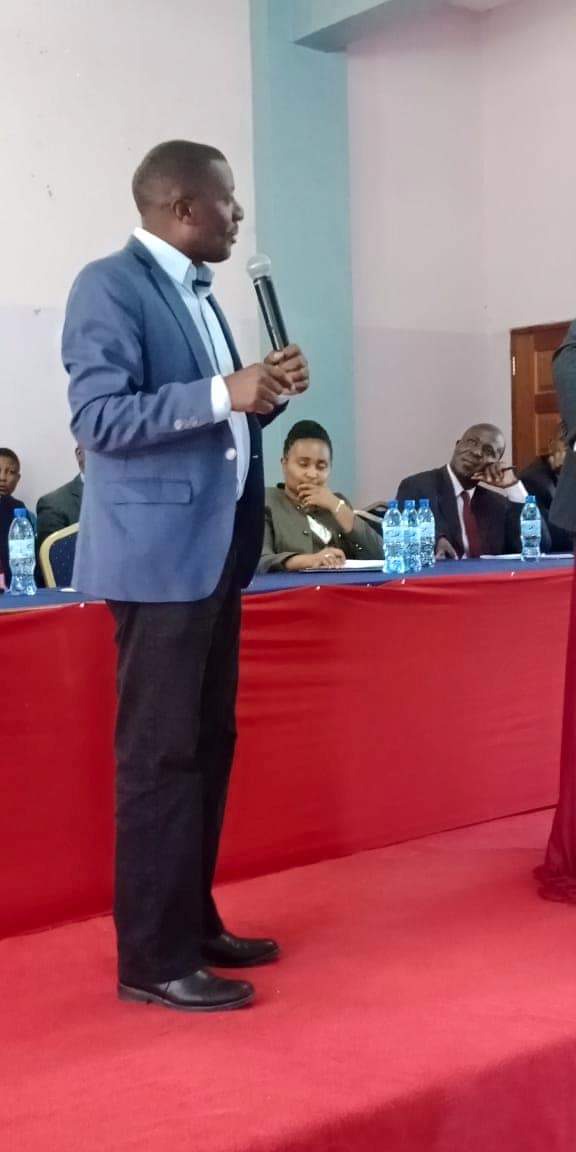 Makueni member of parliament Daniel Maanzo speaking at a past event(source.facebook,)

There is need to restructure the Wiper party as nominations and and in-house wrangles are affecting the party.

This is according to Kathiani member of parliament Robert Mbui who said all these brought the loss in Nguu/Masumba ward by-election.

Mbui who was in a local radio interview called for re-strategizing from the grassroots.

He assured that with time there is going to be change in the party.

“We will follow up in Wiper to make sure that no one feels left out during the party nominations. We will ensure that the ticket is given to the right person and you can all attest that there is no party without challenges.” Maanzo said.

He disclosed that there individuals at the party who have selfish interests thus making capable candidates from securing nominations.

He called for those frustrating the party to resign from the party immediately and warned that they will be cast out soon or later.

"There are situations where a candidate is preferred by the people but he or she fails to get the party ticket because of some people at the party with their selfish interests,” he said.