According to the reports given by a reliable source of information, it has been revealed that the agencies that are in charge of taking Kenyans to Saudi Arabia have claimed that they are not to blame on the alleged mistreatment of Kenyans working in the Middle East 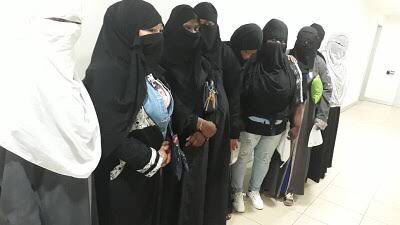 In the past few months, a number of kenyans have claimed that kenyans who are currently working in the Middle East are being mistreated to the point where some of them have claimed that the suspects go to the extent of killing them.

According to the reports given by a reliable source of information, it has been revealed that the numbers of Kenyans who are Dying in middle East is increasing.

Addressing this issue, several agencies have claimed that they are not to blame stating that kenyans are misbehaving.

While reacting to this incident, kenyans who took to their different social media accounts to express their opinions on the matter have called upon the Director of public prosecution to do something about the increasing number of kenyans who are currently coming back home in body bags.

According to the reports given by most Kenyans, they claimed that it is so unfortunate that the government is yet to charge any of the suspects with the untimely death of any Kenyan in the Middle East despite the fact that Alot of people are currently dying. 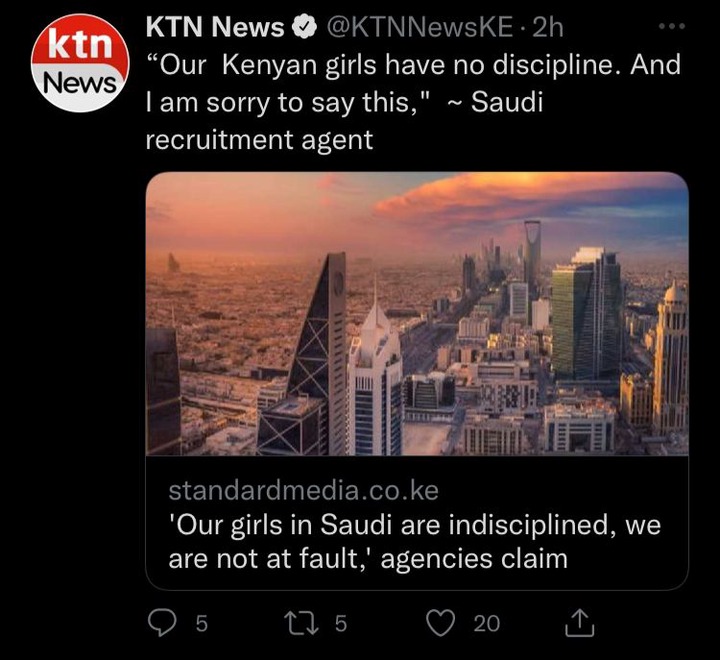