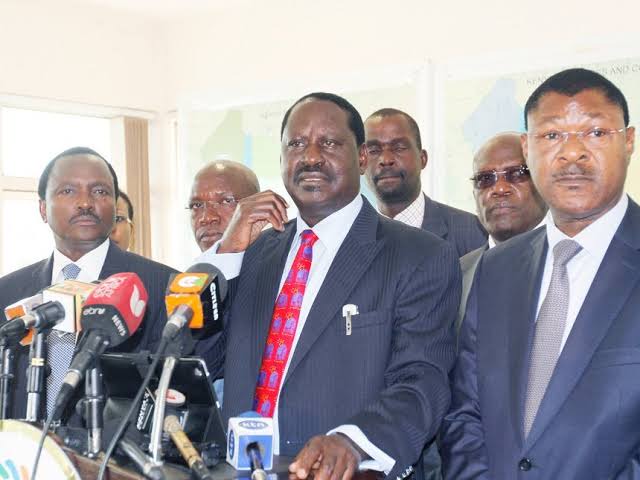 Deputy President William Ruto has today taken his campaigns to Kikuyu areas and parts of Nairobi such as Kinoo and Uthiru in a bid to popularize his bottom-up economic model and presidential ambitions.

Accompanied by a host of leaders drawn from several parts of the country, Dp Ruto is determined to take over over Presidency after President Kenyatta. However, he is facing an uphill task since he is to face his arch political rival, Raila Odinga.

The former prime minister is having the backing of President Uhuru Kenyatta and the Deep State, this could blow Dp Ruto's chances of winning in this year's august polls. Dp had lamented on several occasions the imposition of Mr. Odinga to Kenyans, adding that Kenyans have a democratic right to choose who they want. 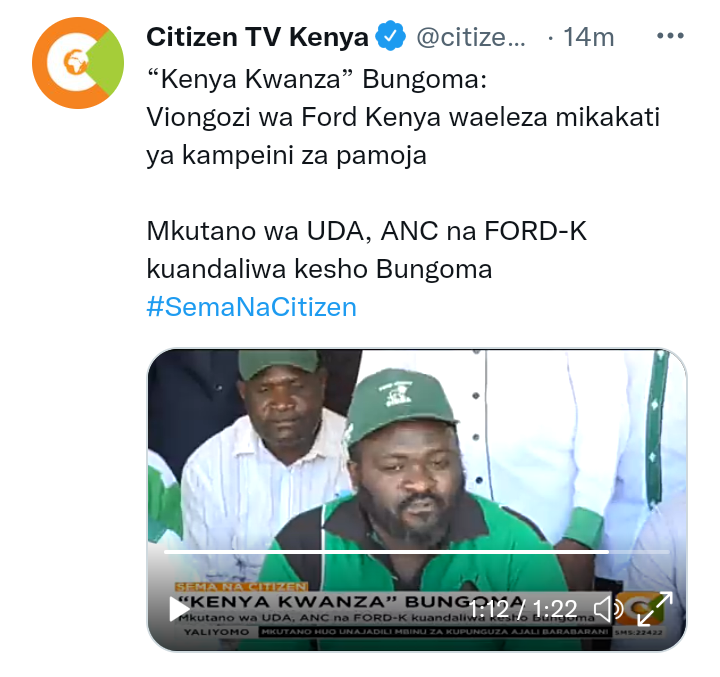 Through his bottom-up economic model, Dp Ruto is promising Kenyans free NHIF cover before the year ends that is should he win the presidency. On the other hand, Raila Odinga is promising to give every unemployed Kenyans a monthly stipend of six thousand shillings something which doesn't sit well with those against it.

From history, whoever is fronted by the sitting president or government to be president stands to fail. In 2002 for example, the late president moi fronted Uhuru Kenyatta to succeed him. Therefore, to front Raila in this year's august general could cost him the presidency. 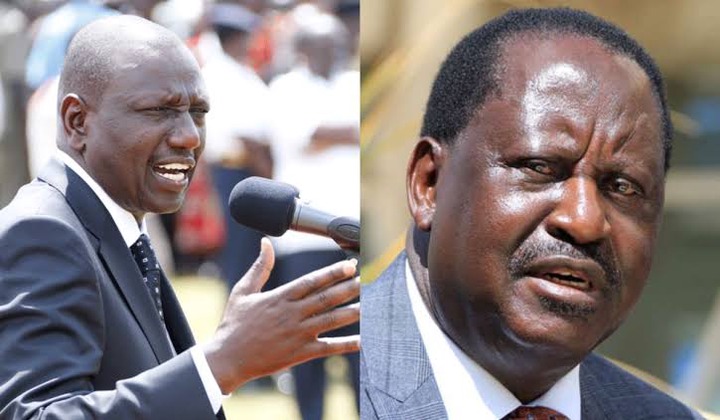 Dp Ruto on the other hand is having a good track record, from the days when he was a minister for agriculture and minister for education. He brought a lot of reforms in those sectors that Kenyans are still enjoying to date.

During the first term of the jubilee government, the country witnessed a lot of developments and projects something which made the Jubilee government more popular among Kenyans. And all these are owed to the good relationship between Dp Ruto and President Kenyatta.

Kipsigis have no differences with the Nandi-Isaac Ruto

8 Signs You Are in a One Side Relationship

Opinion:Who Between Raila Odinga And William Ruto Will You Vote For As Your Next President On August

RAILA Or RUTO? Karatina Decides The Safe Hands To Entrust Their Future Life

Ruto and his team lead Bottom up economy in Murang'a, Nyeri counties.