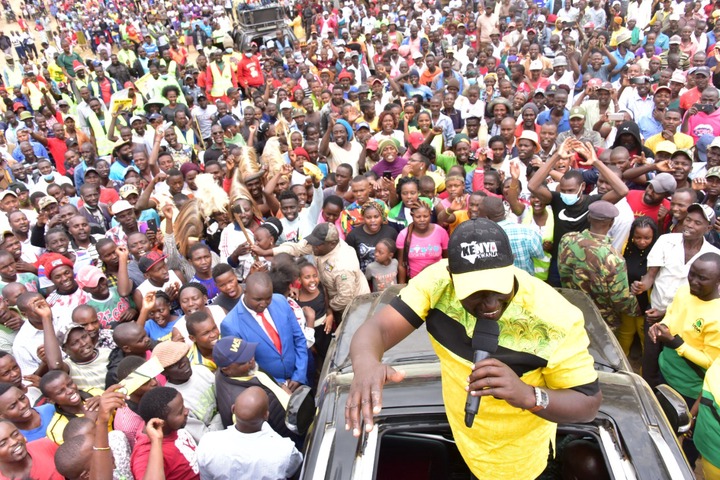 Through his Facebook publication, the second in command informed to have toured and engaged residents of Imenti in Meru County to sell hustlers Uchumi Kwanza agenda to the people. 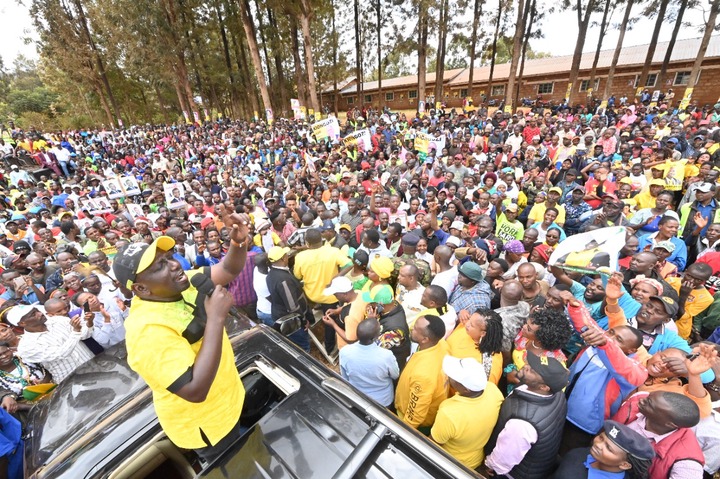 Talking to the mammoth crowd that attended the rally, DP Ruto took a swipe at his rivals in presidential bid Raila Odinga and his ODM battalions for steeping up to defend President Uhuru Kenyatta after their bitter fallout.

According to DP Ruto, what they are doing is pretence considering he is the one who pushed hard to ensure to make Uhuru the President. Adding, he termed ODM move as conmanship. 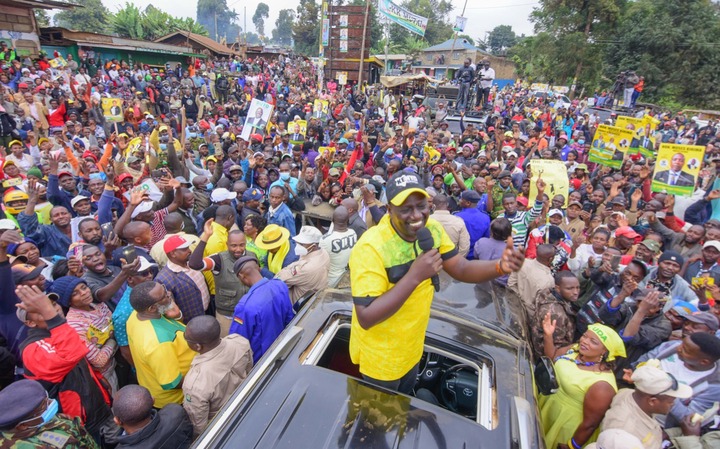 "Stop the charade. ODM should stop pretending to value President Uhuru Kenyatta more than those who who worked tirelessly to make him the President. Those who stood by him. Stop this political conmanship." DP William Ruto said. 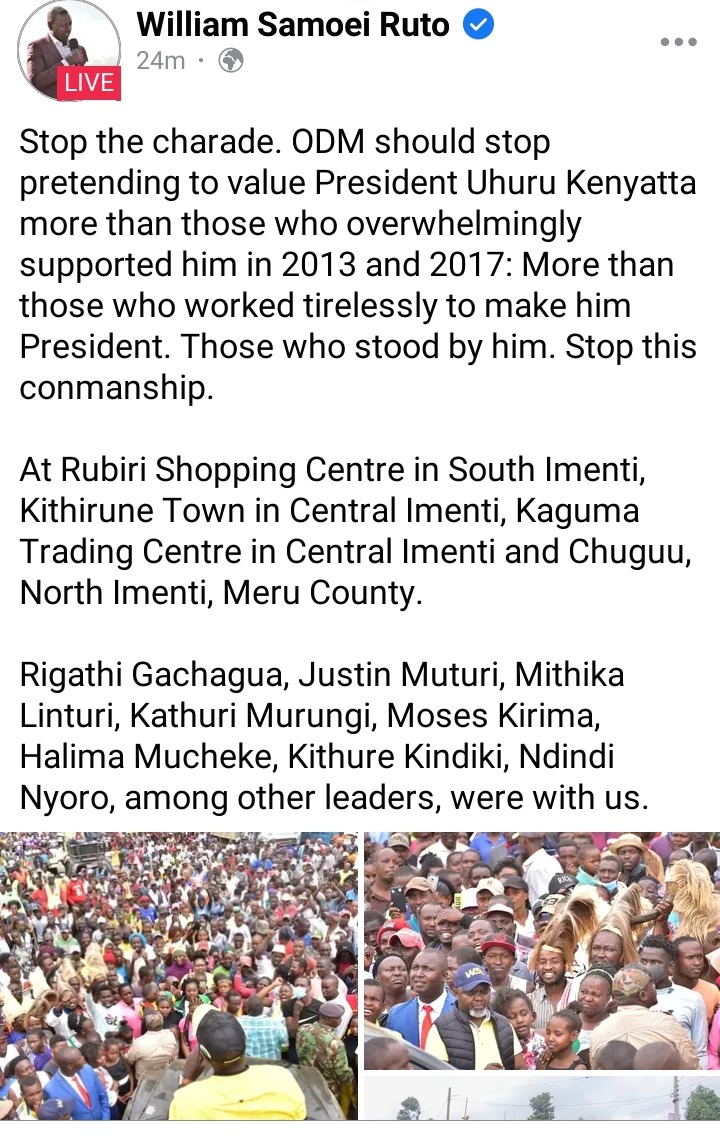 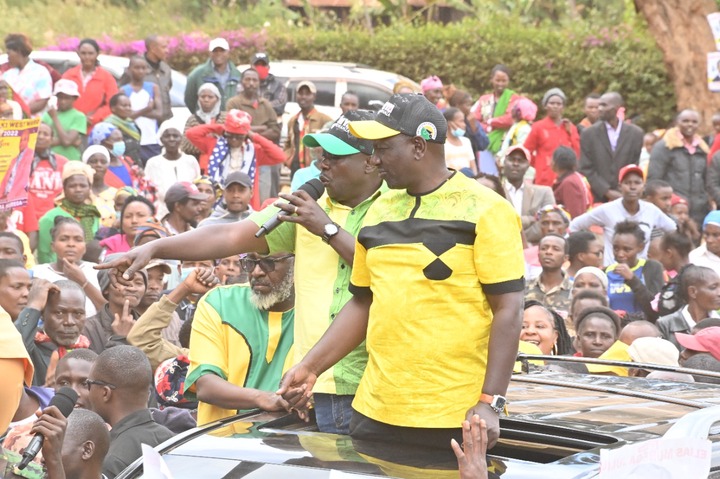 His remark has however subject Kenyans to mixed political reactions as attached below;

Davu: The problem with Ruto is that he expects political difference to be permanent. If this guy don't change on how he is doing his politics, he may not see the presidency though he has good chance.

Obao: The same ODM stood with President Uhuru Kenyatta throughout his second term when you desserted him and started your campaign.

Joseph: You make it look like those who supported Uhuru had no stake in Uhuru's win. They were all serving their interest. 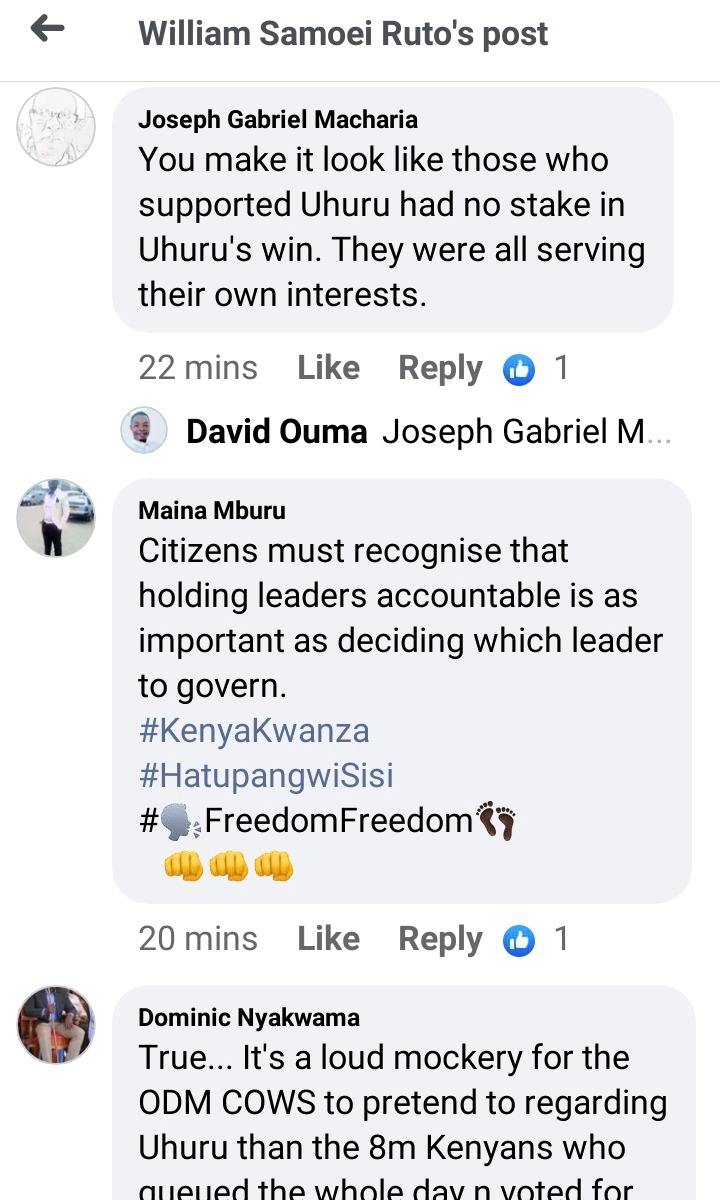 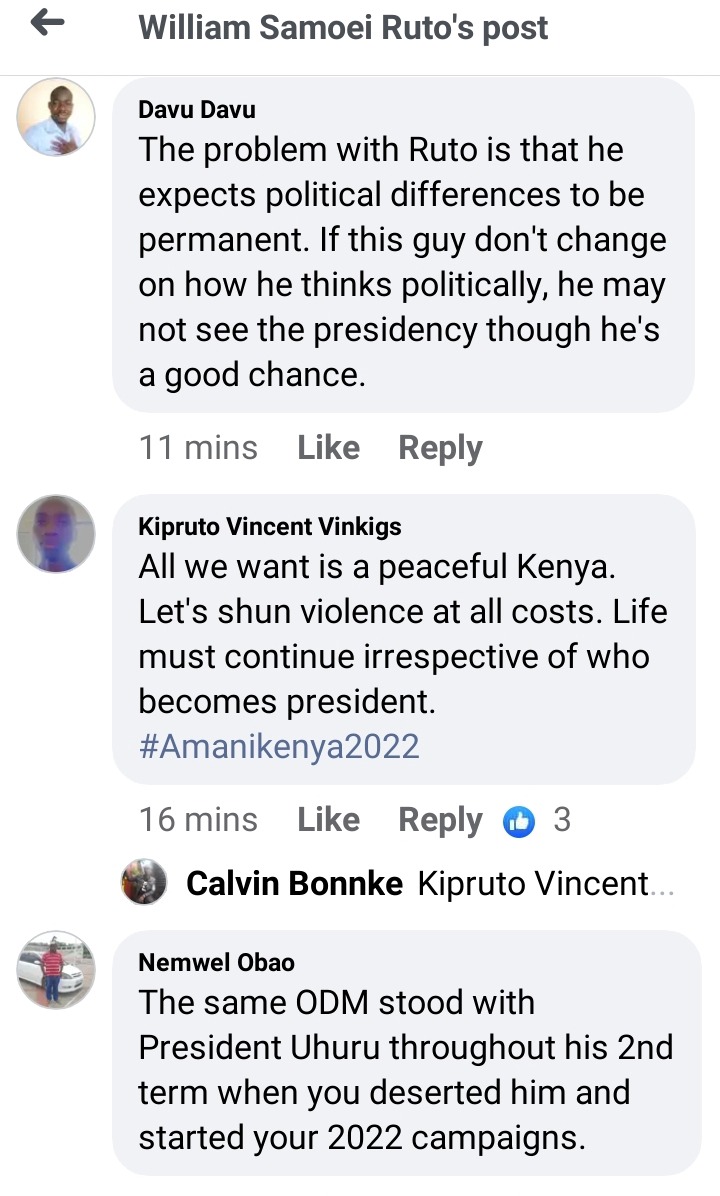 JUST IN: President Uhuru Breaks Silence After Announcement of Polls, Calls For Peace

What Ruto Discussed With the United States Delegation

President-Elect William Ruto Meets US Delegation In Karen, Reveals What They Have Agreed On