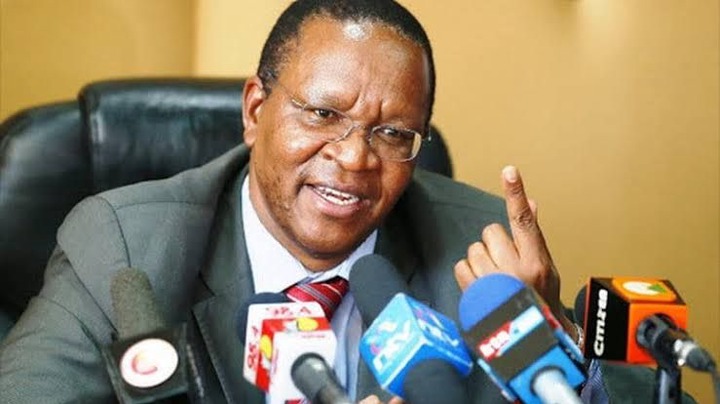 Recently, ODM ally senator, James Orengo claimed that their are some state machinery who are out to frustrate ODM from the 2022 presidential race. His claims were that there was a top cabinet secretary and a principal secretary who have tried all means to frustrate Raila and make him a useless leader ahead of the 2022 elections. Could Karanja Kibicho be the PS? What about the CS whom could it be?

Orengo claimed that the recent concluded mini polls that witnessed malpractices were planned by the state to deny ODM a chance to win. However, he said that plan failed in Kisii in Kiamakoma by-elections where ODM managed to deliver.

However, lawyer Ahmednassir has recently claimed that ODM must be told to stop attacks on PS Karanja Kibicho. He said that Kibicho is doing his job and his own boss to whom he is answerable is even not complaining. Ahmednassir added that the most important think Uhuru did is to entrust him with the BBI money. 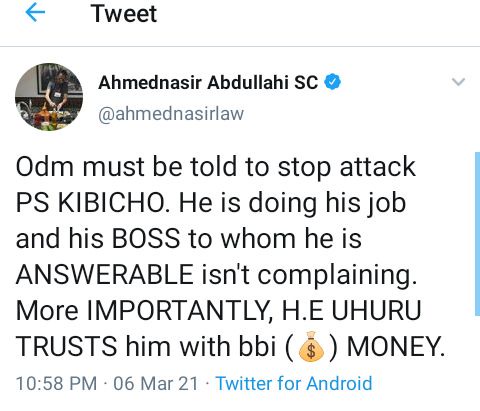