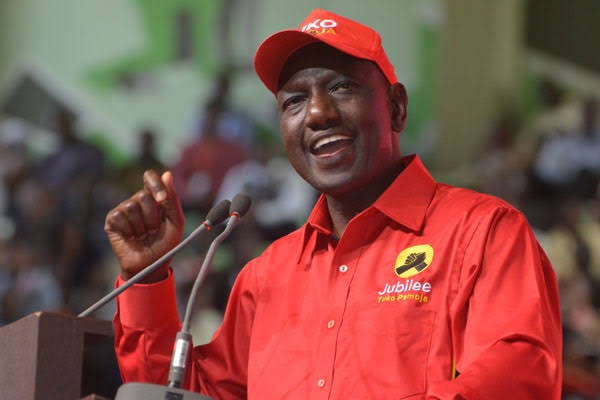 Jubilee vice chairman David Murathe has claimed that nobody can believe Dp Ruto and his promises.

The leader has added that Ruto has been in government for the last 30 years since 1992 and have had all the opportunity in government to do what he is currently promising but has not done.

"Nobody can believe Ruto. He has been on record promising laptops and stadia. Ruto has been powerfully in government for 30 years... If there was something he wanted to do for Kenyans, he has had all the opportunities to do it,"he said.

Murathe has said that Raila in the other hand has never been in government and he has been promising what he will do when he gets to government but people have never given him chance.

To this,Murathe has concluded that Ruto is not a man to be trusted.

Prof Makau Mutua Speaks After Long Silence, Reveals What He Has Been Doing