The former Nairobi governor Mike Sonko seems to have now been finally overthrown out of the Nairobi governance seat now officially.

This comes after his case hearing have been pending in court for several months now as the final decision was being awaited for so as to determine what was the next desicion for him. 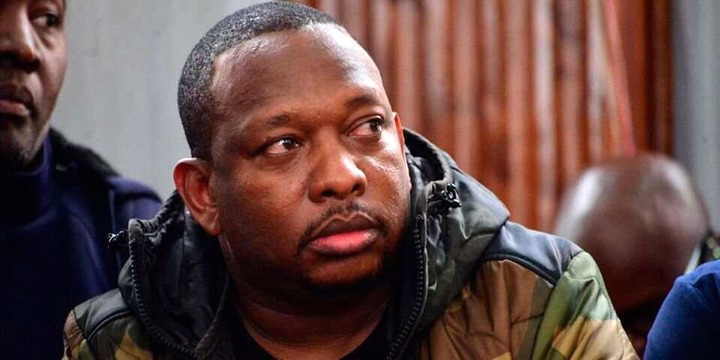 The situation heated up when Mike Sonko was accused of misusing the country funds on fulfilling his personal needs and wants forgetting to accomplish his roles as the governor for Nairobi.

But now fresh reports regarding Mike Sonko case hearing and final decision making by the court seems to be finally out and now he is now officially nolonger the governor as reports have it the same. 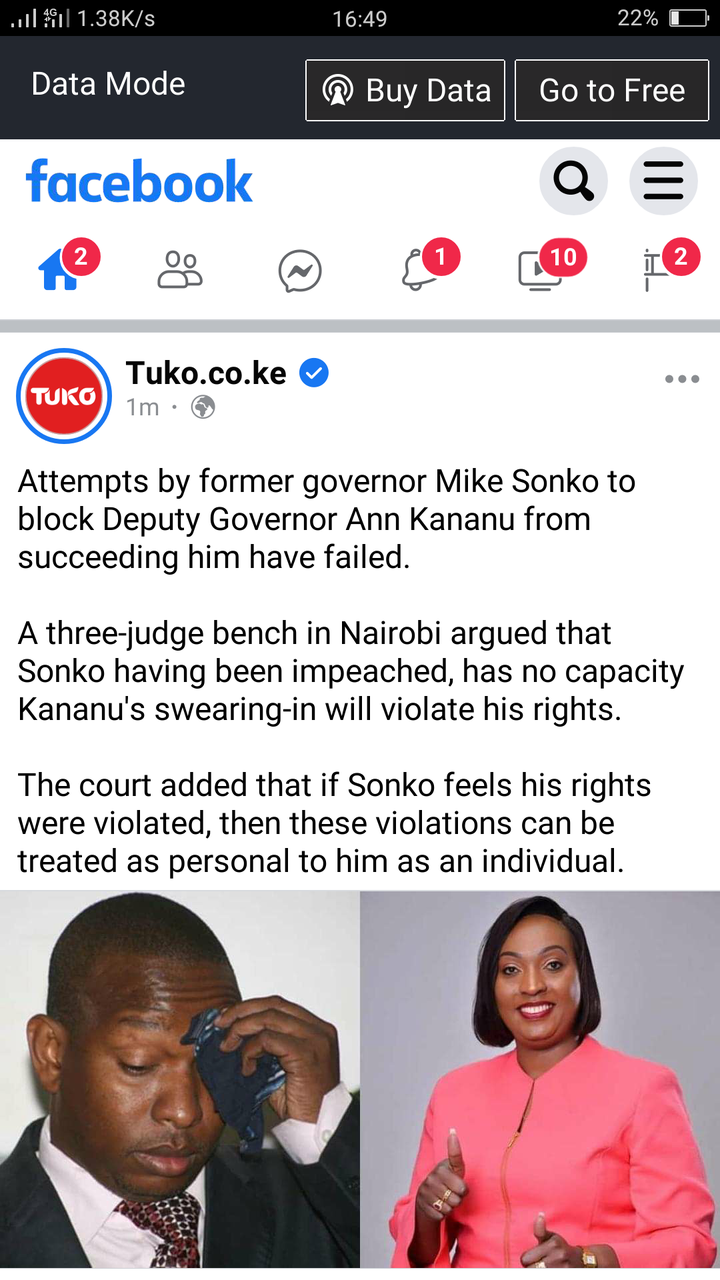 As his attempts to block his Deputy Governor Ann Kananu from succeding him failed after several trials. 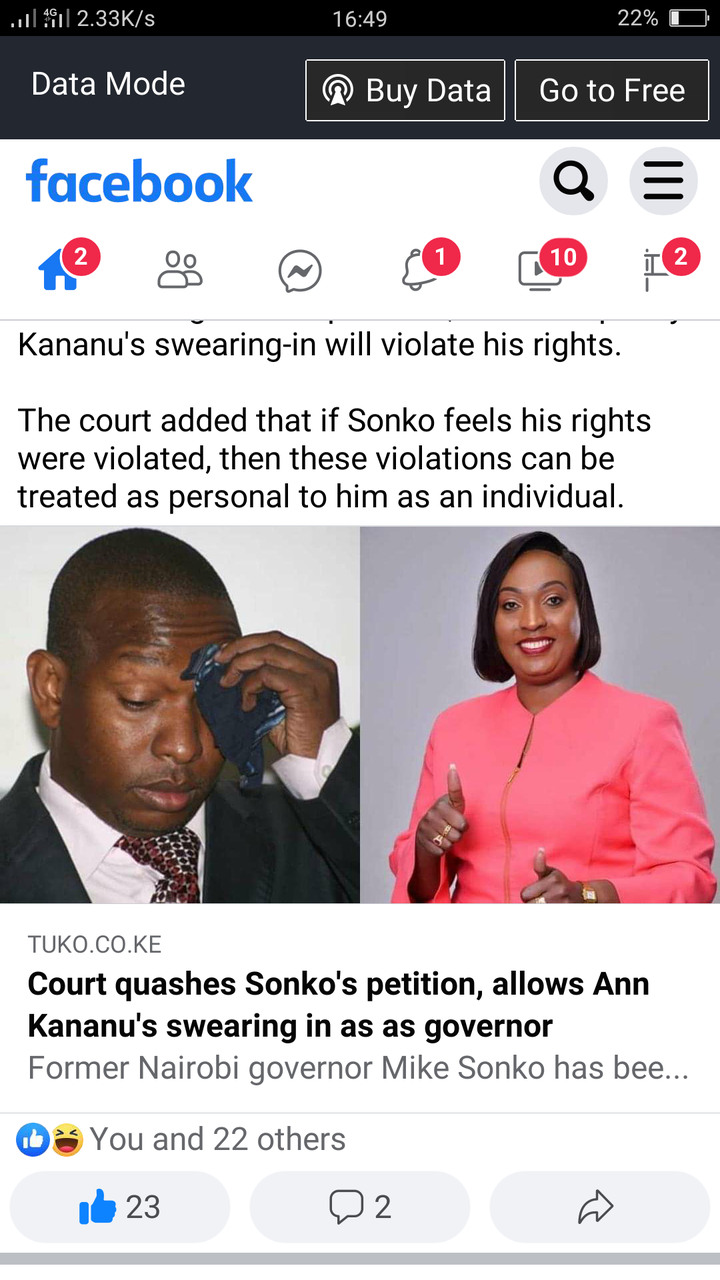 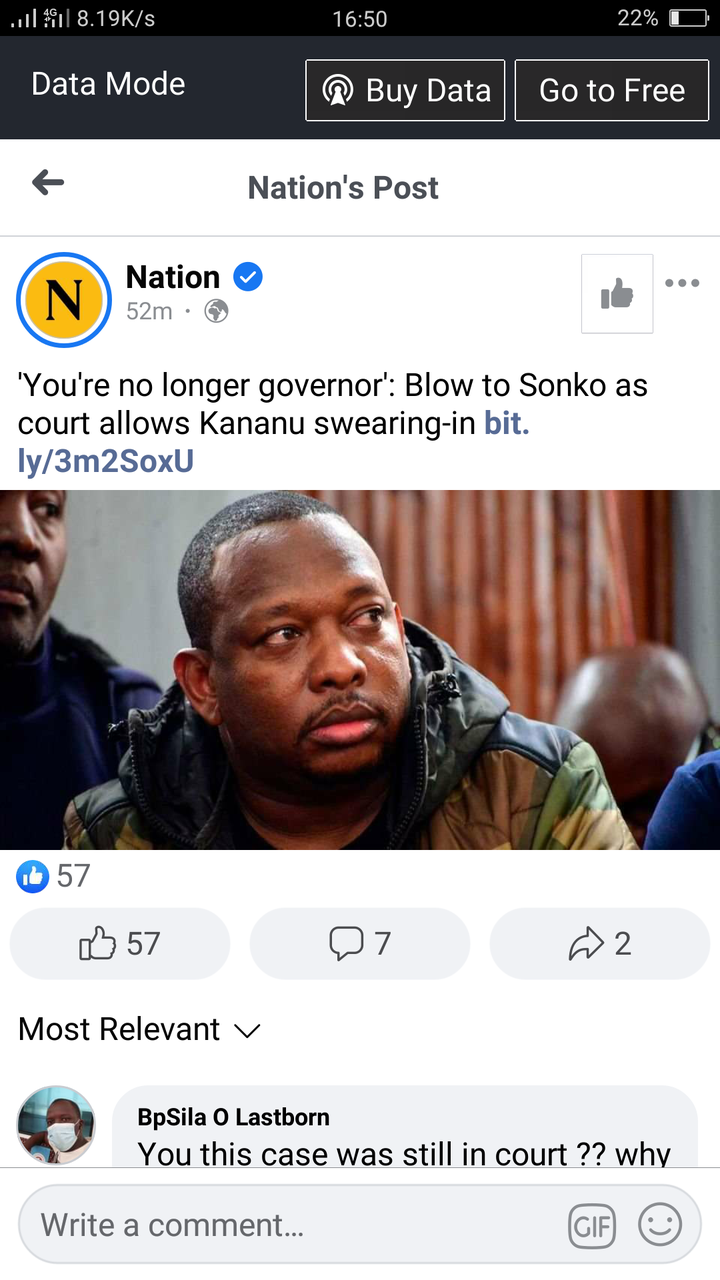 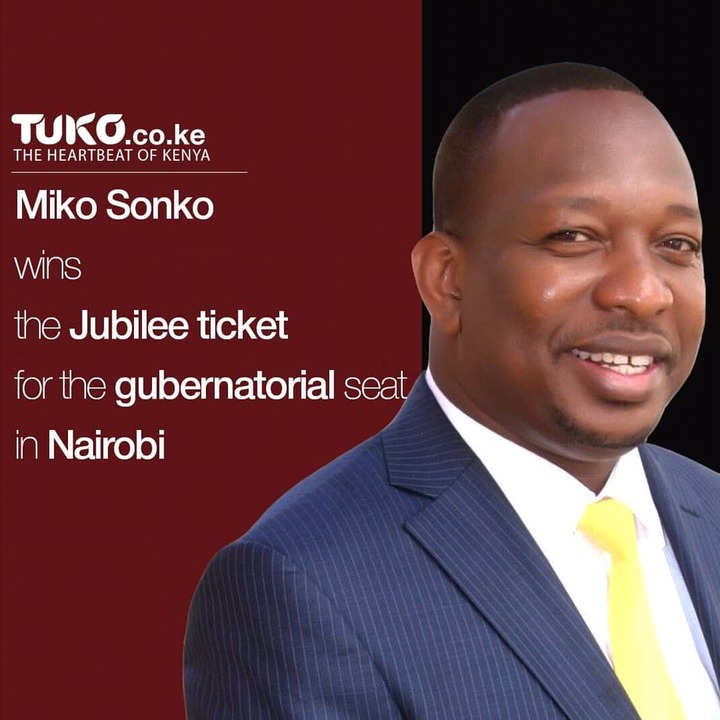