By Brightway (self meida writer) | 19 days 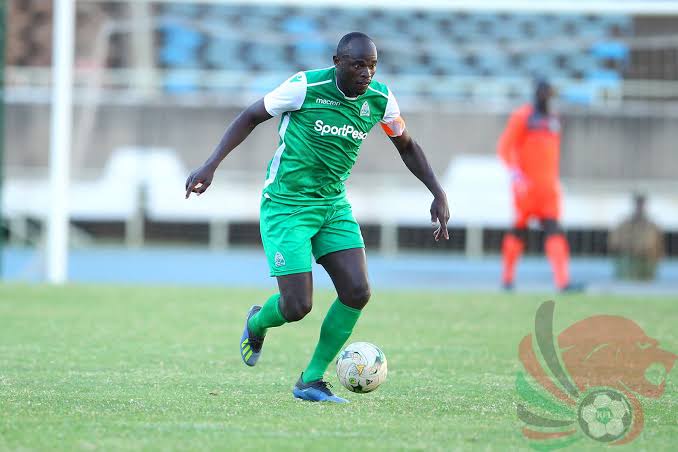 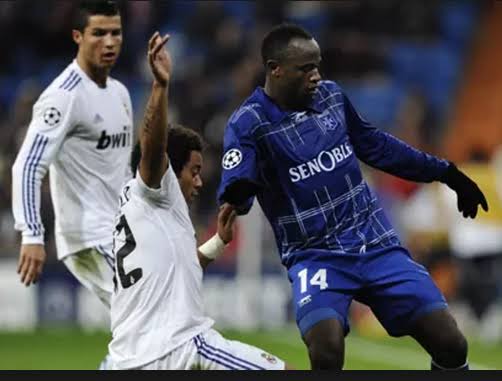 However, since his return from abroad and shortly played for Gor Mahia, Kenyans have been wondering on his whereabouts. Reports from the media surfaced saying that we was going broke especially after it emerged that he was selling his prime property and apartments. When finally the former Harambee Stars captain broke the silence through an interview with Mozzartbet he revealed that he’d been caught up trying to treat his mother and brother. 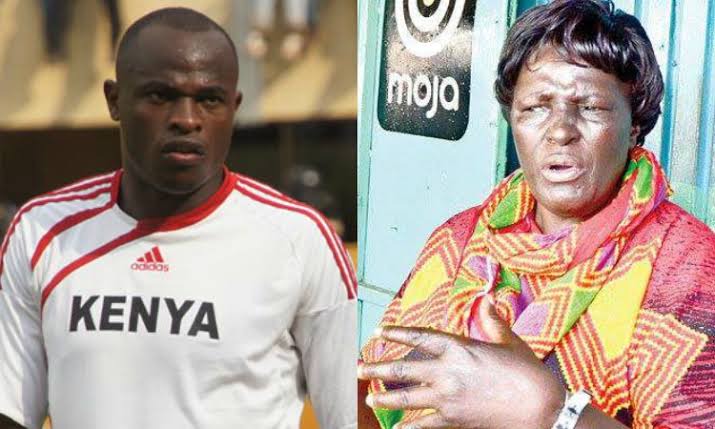 Oliech further noted and admitted to have been guilty not seeking help from the public to help set off the bill that had accrued to about 120 million. He said, “My mother’s hospital bill came to around Sh40 million and we had to pay around Sh84 million for Kevin’s bill. You cannot hold on to an asset and your relatives are ill and need your help.” Further added, “The problem was maybe we did not appeal to the public to help us cushion the financial burdens.”

Content created and supplied by: Brightway (via Opera News )