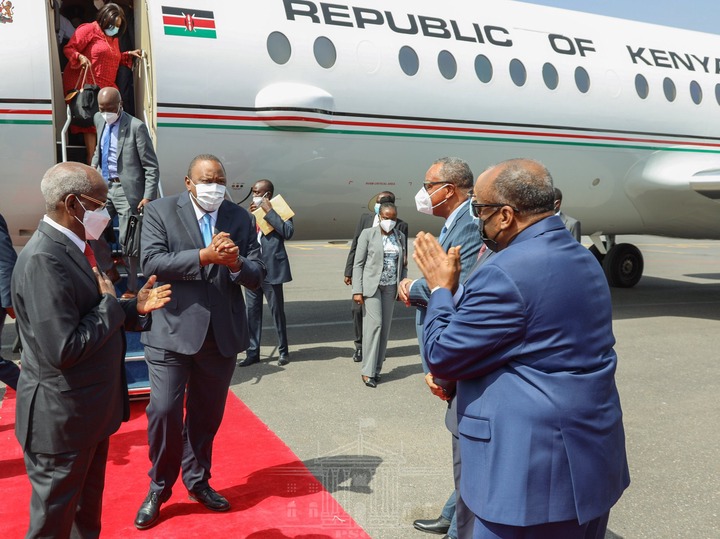 President Uhuru Kenyatta has gone about his official duties and is seen (above) arriving for the inauguration of President Ismael Omar Guelleh of Djibouti two days ago.

Close allies of President Uhuru Kenyatta have kept a guarded silence on the BBI High Court ruling. However, ANC Party leader Musalia Mudavadi who was one of the proponents of the BBI has come out boldly to advocate that the entire process to amend the Constitution be started afresh as guided by the High Court ruling. 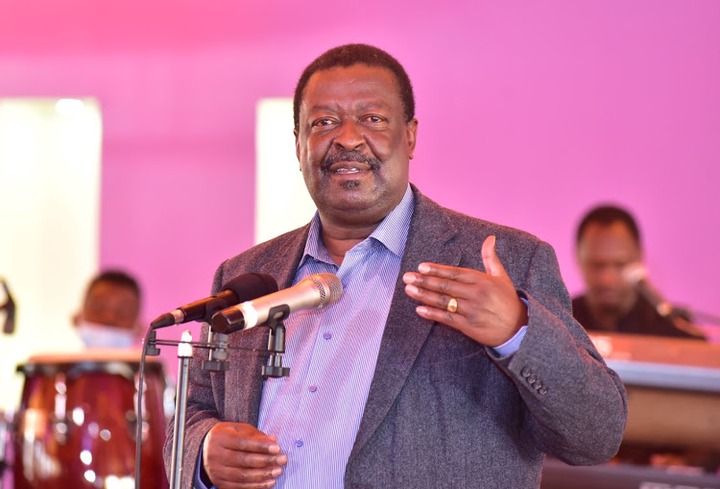 Mudavadi has proposed that a similar model to the 1997 Inter-Parties Parliamentary Group (IPPG) consultations be held. According to Mudavadi, the political implications of the ruling were that one side has won and another lost because the BBI process has been seen as polarizing. If everyone was on board the High Court judgment would have been seen in a different light: as being against Kenyans.

"Regardless of the results from any appeals preferred, the bulk of the provisions of the BBI Bill will not, for sure, become operational in next year's General Elections...... for instance the proposed 70 Constituencies would not be applicable if a referendum is not concluded before August 2020", the ANC Party leader said. 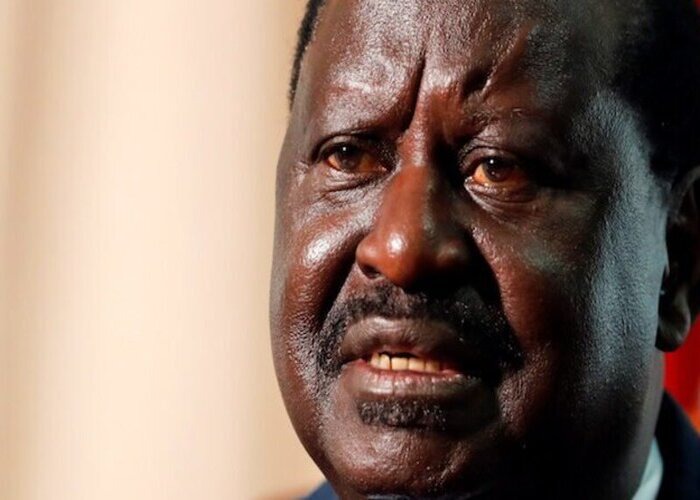 Meanwhile, Uhuru's Handshake partner Raila Odinga recorded his dissatisfaction with the ruling but urged restraint on public criticism of the five-judge bench.

"We must respect its ruling and it's freedom to exercise its judgment as it understands the legal and constitutional matters before it", said the ODM Party leader.

He immediately, however, instructed his lawyers to appeal the decision. President Kenyatta's silence and that of his inner circle points at a carefully crafted rebuttal to the High Court ruling. So far Agriculture CS Peter Munya has indicated that whatever direction the president takes he will not back down to "a ruling that cannot be implemented", as Munya put it. 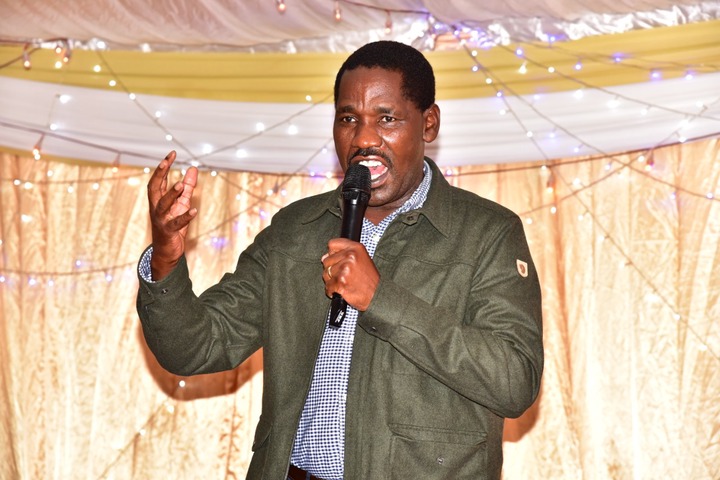 Among other things outlined in the ruling was that the IEBC is not legally constituted to transact business. On Tuesday 18 May 2021 the electoral body will be overseeing the Bonchari Constituency by-elections in total disregard to the Court ruling.

Whatever the outcome of BBI in the Appellate court Mudavadi's plan to incorporate a wider cross-section of players in the constitutional amendment process sounds valid.