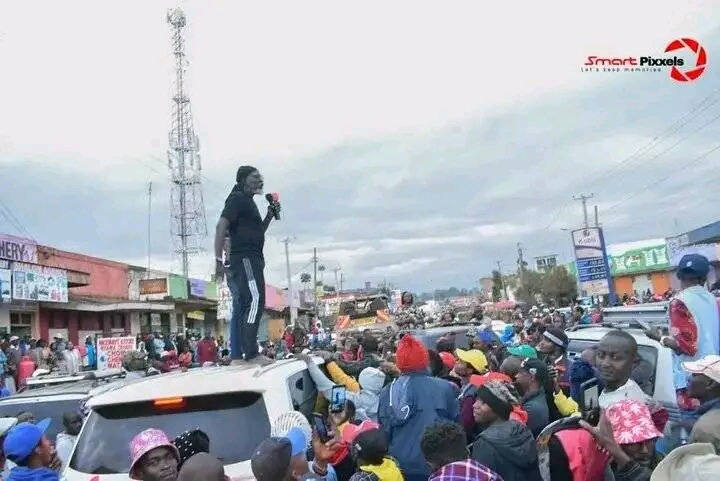 Controversial presidential aspirant professor George Wajahkoyah has now pledge to the electorates that he shall release all the prisoners jailed over the possession of bang and later they'll be compensated with 1 million shillings reward.

Speaking in Mombasa where the presidential aspirants had taken the root's party campaign rallies he insisted that the jailed persons should be set free and the state should play major role in compensation.

He went further to say that all those arrested for such a crime will accompany him to statehouse the minute he ascendes to power. “Everyone who would be freed on that day will be given Ksh.1 million and asked for forgiveness for being arrested under punitive foreign laws imposed in our Parliament.”

The sentiment come at time where various societal organisations have criticized the root's party candidate for misleading the public claiming that such 'reckless' comments are part of the main cause is moral decay witnessed among the young generation.

The church leaders on the other hand had insisted that Wajakoyah should be condemned by all means possible and his presidency ambitions should not see the light of day. 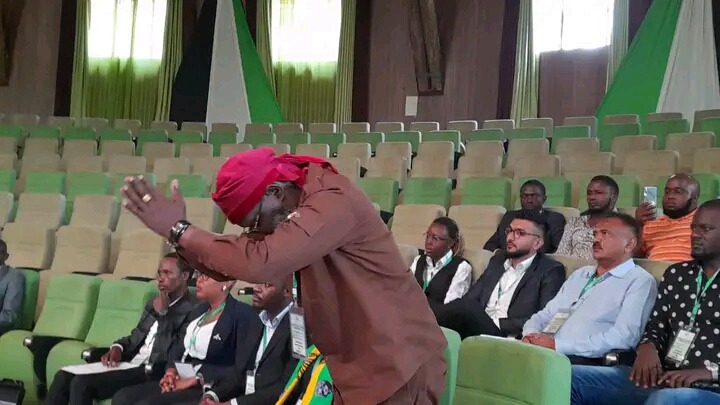 The statements made Wajakoyah retaliate advising his support base to quit the Catholic church and told them to keep of his campaigns.

Churchill's Post That Has Sparked Mixed Reactions Among Kenyans