Miguna Speaks, Revealing The Main Reason Why President Kenyatta Cannot Allow Him Back In The Country

By Powellblog (self media writer) | 19 days ago

Deported Kenyan lawyer Miguna Miguna has disclosed the reason why President Uhuru Kenyatta and his Jubilee administration kicked him out of the country,speaking with Eugene Anangwe at Loook Up Tv last night Miguna Miguna disclosed that he was deported from the country because of fear from President Uhuru Kenyatta,according to him its his courage of educating Kenyan's on their rights which could have led to a revolution that forced the Kenyan government to exile him in Canada,he further insisted that the Kenyan government cannot and will never allow him back because they know he will inflict more pain to them. 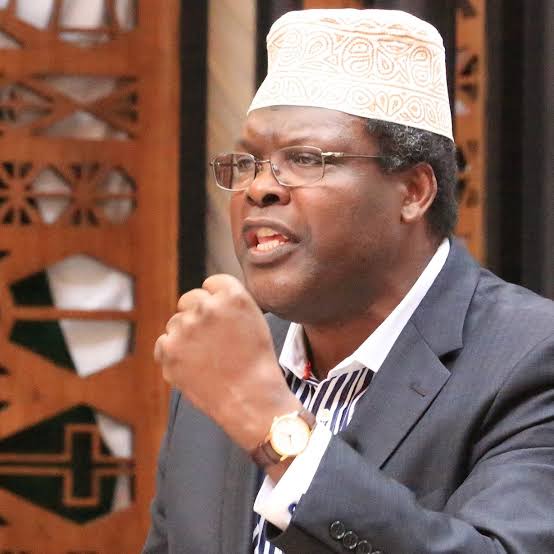 On his relationship with former Prime Minister Raila Odinga he publicly told his viewers that he no longer enjoys any good relationship with him,he stated that Kenyan's need to wake up from their slumber and demonstrate due to the rampant increase of products from the government,he took that opportunity to slam leaders allied to Deputy President William Ruto questioning their understanding of Bottoms up economy. 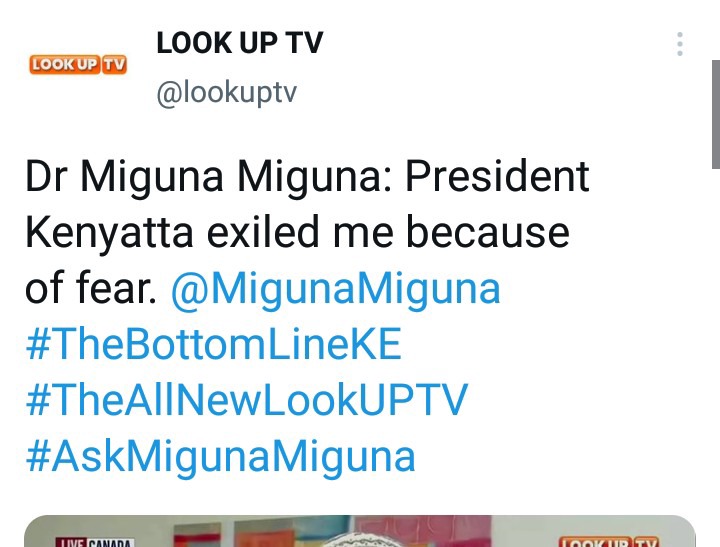 Miguna Miguna insisted that he will be back in the country when the right time comes,currently he is still battling with the Kenyan government in court so that he can access his passports which were seized when he was being deported.