By MambaNiMoja (self meida writer) | 7 days

Politicians are amongst the most influential people around. Just like other Kenyans though, they have families and life outside politics. Here are some of the female politicians in Kenya who have been married as second wives; 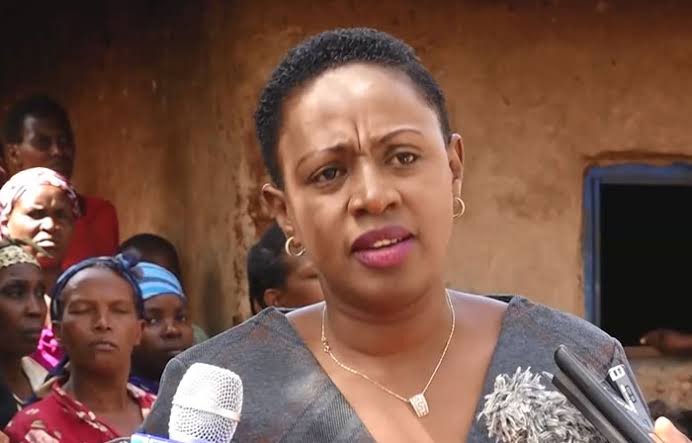 Sabina Chege is the two term women Representative of Murang'a County who heads the Health Parliamentary Committee in Parliament. She has been very vocal in mato do with Central Kenya politics. 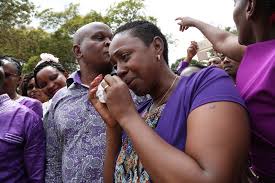 About her marriage, Sabina Chege is married to rich Murang'a businessman, Maina Gathito as the second wife. The two have been together since 2013

Esther Passaris is the Nairobi Women Representative. She tried to win this seat in 2013 but unfortunately lost to Rachel Shebesh but came strong in 2017 when she won it. 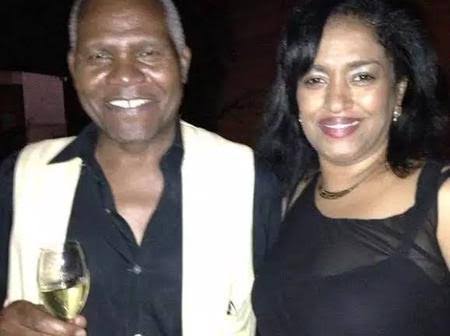 About her marriage, Esther Passaris is married by Pius Ngugi whereby they have two children. Passaris is the second wife as Pius has Josephine Ngugi as his first wife. Pius Ngugi is a millionaire who owns Thika Coffee Mills as well as Kenya Nut Company which is the largest producer of macadamia oil in East Africa 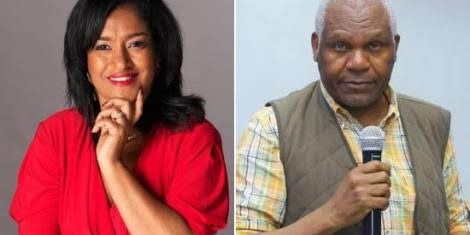 Anne Waiguru is the Governor of Kirinyaga County. She was formerly Cabinet Secretary for Devolution in President Uhuru Kenyatta's first time before she resigned. 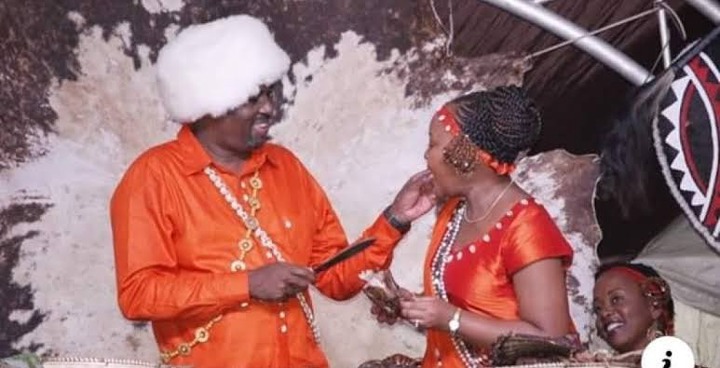 She later joined active politics whereby she won the Kirinyaga seat in 2017. About her marriage, she was recently married by lawyer Kamotho Waiganjo as the second wife in a Kikuyu traditional wedding thus saw the likes of Uhuru Kenyatta and Raila Odinga as the main guests 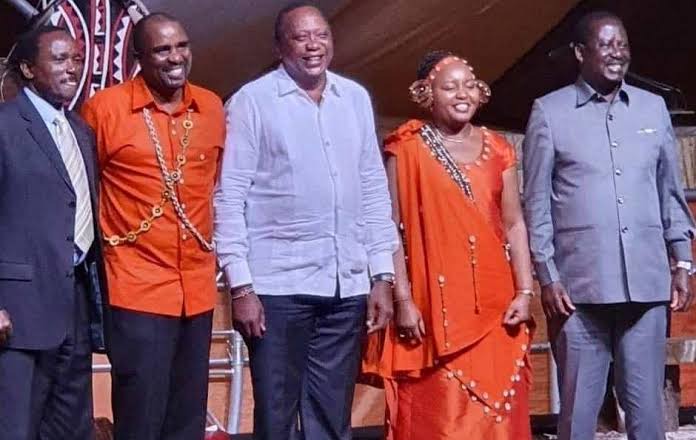 Opinion: Best Places To Visit In Nairobi With KSH 200 Only In Your Pocket