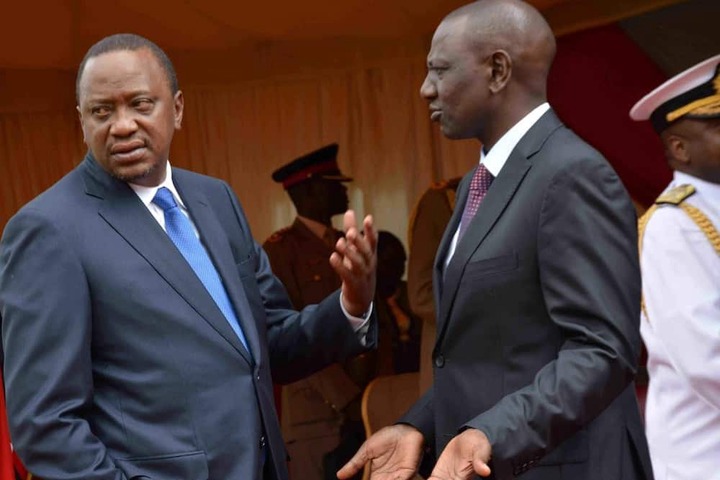 With time, president Uhuru Kenyatta's ruling Jubilee party seems to be losing the ground to its opponent who is the deputy president William Ruto's United Democratic Alliance movement Party.

This cones despite the Head of State having declared that all those who are not willing to work with him should just leave office and let those who are ready to work to have the best of their time.

This time round, the ruling party has lost one of its very vocal politicians from the deputy president William Ruto's Rift Valley backyard of Nandi Hills. 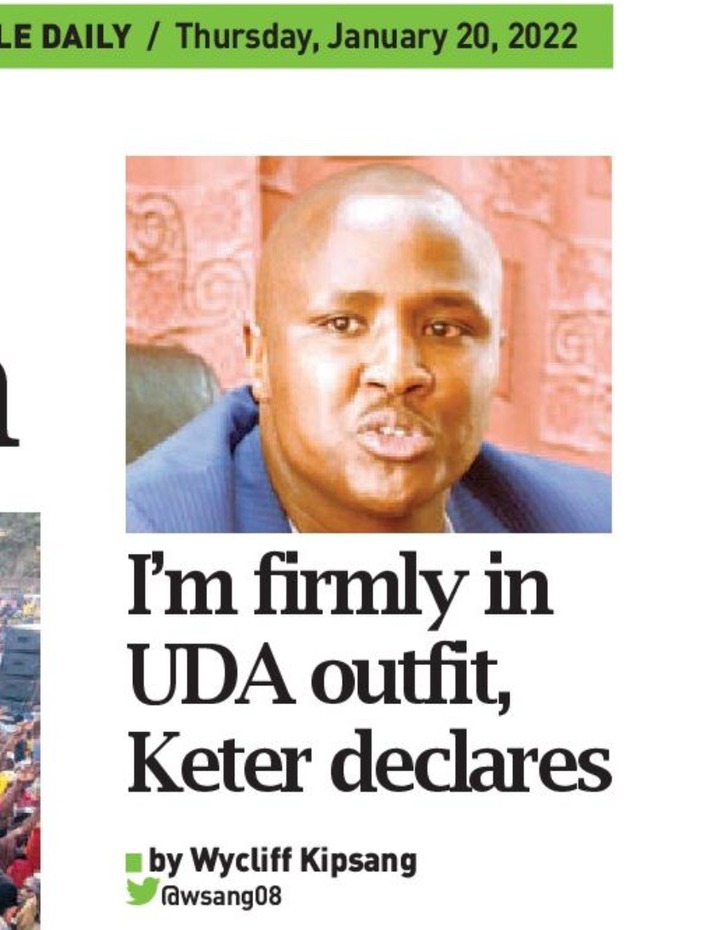 He was among anti-Ruto MPs who had been asked to declare whether they support the second in command in Rift Valley region with others including Jubilee deputy secretary general Joshua Kutuny who is also MP for Cherangany, Silas Tiren (Moiben), William Chepkut (Ainabkoi), Alfred Keter (Nandi Hills), Dr Swarup Mishra (Kesses) and Senator for Uasin Gishu Prof Margaret Kamar

`Pray For Me' Popular Jubilee Female MP Pleads With Kenyans