Take Action On Them: Wanjigi Reacts After What President Ruto Said About the August 2022 Polls 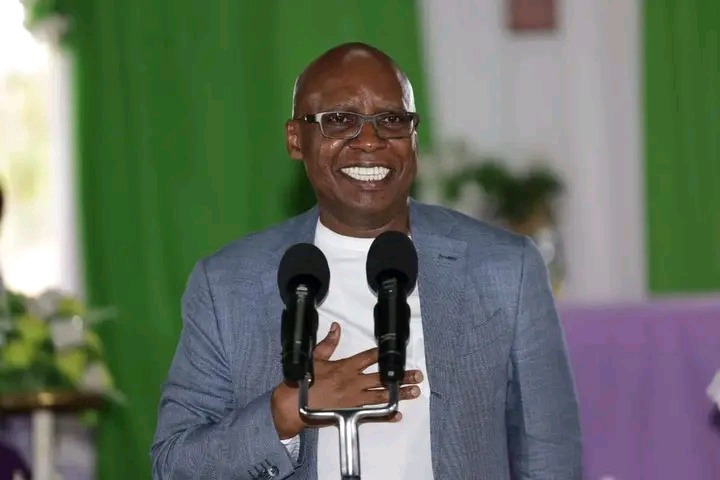 Jimi Wanjigi, one of the renowned Kenyan politician, has now broken his silence over the chaos that occured at Bomas of Kenya when the final Presidential Results were to be announced by the Presidential returning officer and also the Independent Electoral and Boundaries Commission chairman, Wafula Chebukati.

According to Jimi Wanjigi, he has asked president William Ruto to immediately take action to all alleged crimes that happened at Bomas last year. Wanjigi said that Ruto's actions as the President has a lot of meaning of what will happen in the future.

Safina Party Boss, Jimi Wanjigi, has said that what President William Ruto said today has no meaning unless he is prepared to back it up and take action. This came after President William Ruto revealed that there were attempts to abduct the Independent Electoral and Boundaries Commission chairman, Wafula Chebukati. 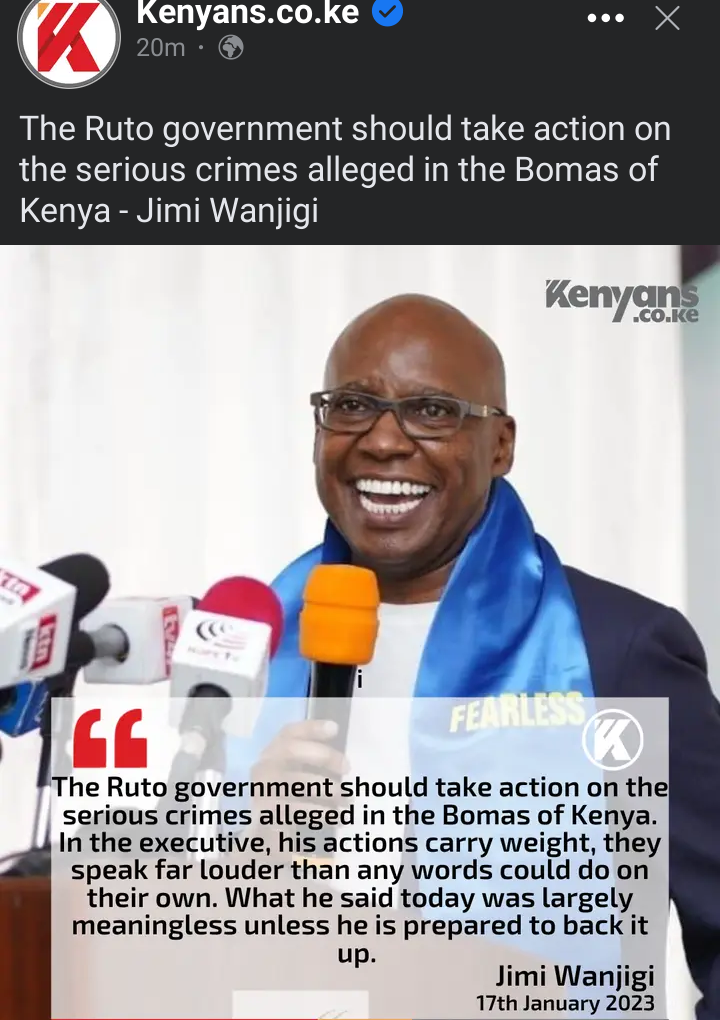 "The Ruto government should take action on the serious crimes alleged in the Bomas of Kenya. In the executive, his actions carry weight, they speak far louder than any words could do on their own. What he said today was largely meaningless unless he is prepared to back it up." Wanjigi said.

Content created and supplied by: Updater254 (via Opera News )