By @maina (self media writer) | 3 months ago

According to Kishanto Ole Suuji, Kajiado East MP Paris Tobiko's husband, DP Ruto held a meeting in his private property in Kajiado after Peri's Tobiko acquired a permit for meeting without consulting his husband. While talking to the media, Peri's Tobiko's husband revealed that he wants police officers to arrest DP Ruto 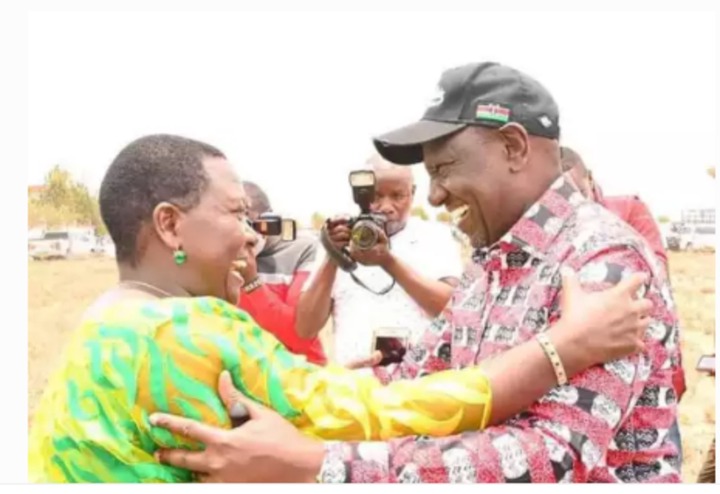 This comes a day after told police officers told Kishanto Ole Suuji that Ruto's meeting could not be stopped according to his request adding that his wife Peri's Tobiko, Kajiado East MP hosted DP Ruto at their home in Kajiado. 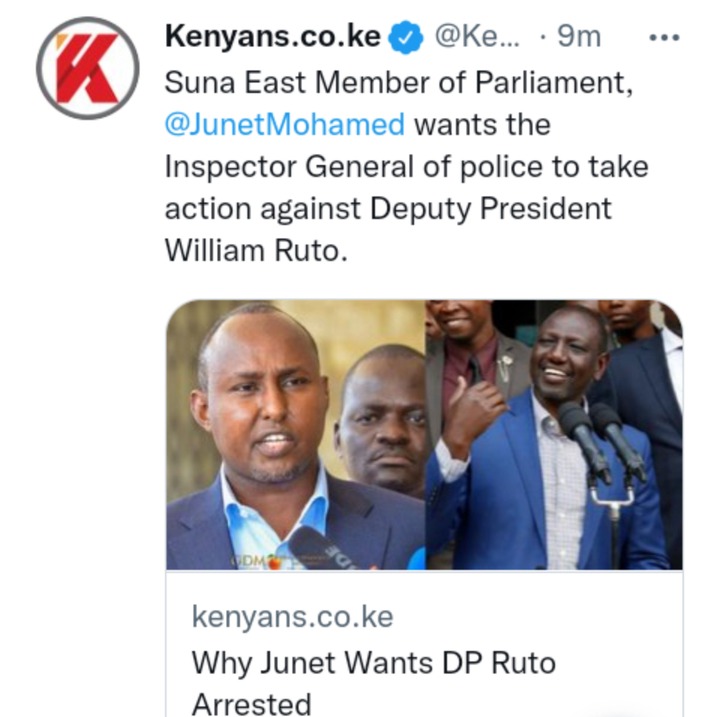 Police records reveals that police officers at Isinya where Kishanto went to report and have the meeting stopped said that the meeting was legal since a permit had been issued for the same and that stopping the meeting could have brought more chaos than expected.

While rubbishing the husband's claim, Peri's Tobiko said that her effort to team up with Ruto has been marked by challenges from being followed by National Intelligence Service intimidation vowing that she is ready but won't bow down to intimidation.