REVEALED:Why Uhuru Did Not Attend Raila's Evening Dinner Despite Being In The Country

Former President Uhuru Kenyatta has been avoiding the public eye ever since William Ruto took over the presidency at a Kasarani stadium that was completely packed. 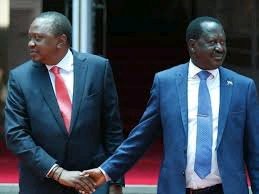 As chairman of Azimio, his silence and full absence from meetings of the azimio la umoja one Kenya alliance have continued to spark questions about whether he is actually interested in opposition politics.

Kenyans were taken aback by the president's decision to skip Martha Karua's birthday party, which was attended by Raila Odinga, Wiper leader Kalonzo Musyoka, and Makau Mutua among others. Some of Raila's allies have claimed that some of the president's men are to blame for the setback.

In yet another incident, the former president was noticeably absent on Thursday during a thank-you dinner for the azimio Campaign team in the safari park hotel.

It's now becoming clear that Uhuru, who flew into the nation last Friday following a trip abroad, decided not to attend the event because he didn't want to give the idea that he was still actively campaigning. 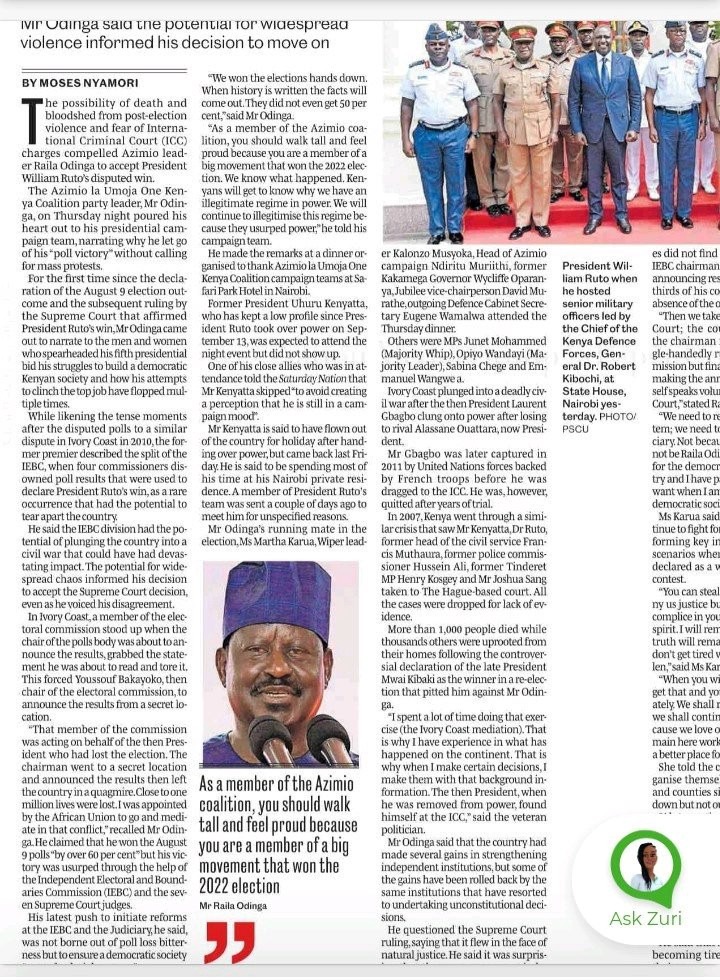 The fourth president, who had left the nation for vacation after ceding power, is now back in the country at his private residence in Nairobi, according to one of Uhuru's associates who attended the celebration on Thursday night.

A representative of Ruto's United Democratic Alliance party was reportedly seen lately visiting the former head of state for unknown reasons, according to The Saturday Nation.

Uhuru has already been chosen by President Ruto to serve as a special envoy for peace in the Great Lakes region and Eat Africa, where he will work closely with the leader of the UDA party.

What do you think about this? Please feel free to discuss this with us in the comments section.

All Schools Given This Warning Message Ahead of Exams