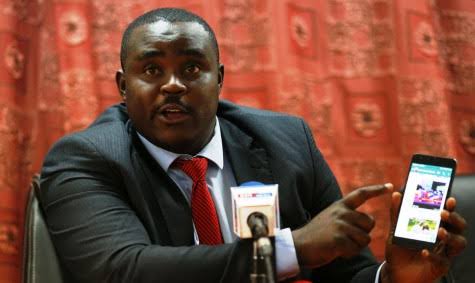 The controversial senator has since labelled the accusations by the ANC elected Member of Parliament as having been fake and aimed at spreading malicious information to ruin his image before the public. 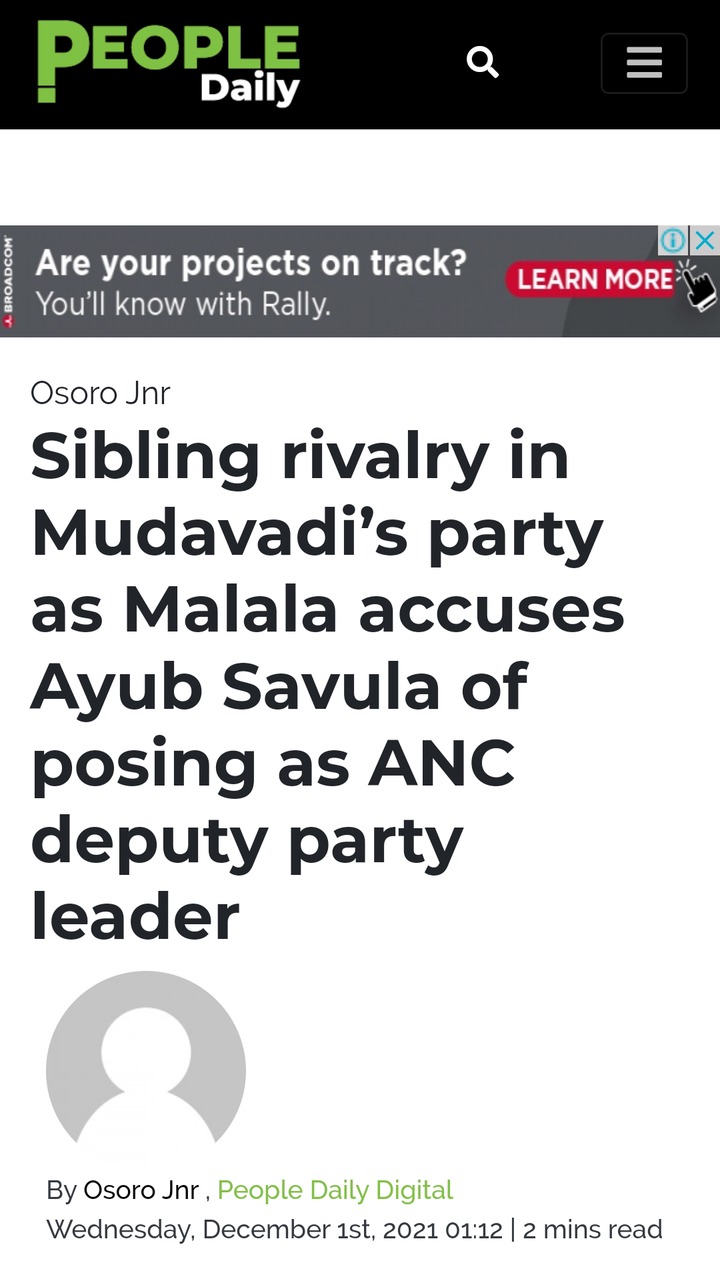 Speaking to K24 Digital on phone, the vocal politician sought to give credence to a public notice he had shared on social media, that has since been labelled as fake by the party.

Ayub Savula had alleged that Cleophas Malala was the one behind the secret deals which could end up having Musalia Mudavadi working with the deputy president William Ruto in the forthcoming general elections.

“We have learned that there are two moles who have been leaking party secrets to the DP. One of them has been collecting Sh200,000 weekly,” Savula said.

“We will throw them out of the party soon. Their main intention is to taint the name of party leader Musalia Mudavadi so that Luhyas cannot trust him but they will not succeed,” he said

"DP Ruto Has The People, Raila Has 'Uhunye' Only, " Top Uhuru's Ally Confesses

Another U turn On BBI In Supreme Court Today