By KokiNews (self media writer) | 11 months ago

Luo, also called Joluo or Kavirondo, people living among several Bantu-speaking peoples in the flat country near Lake Victoria in western Kenya and northern Tanzania. More than four million strong, the Luo constitute the fourth largest ethnic group in Kenya (about one-tenth of the population) after the Kikuyu (with whom they shared political power in the first years after Kenya achieved independence), the Luhya, and the Kalenjin.

In regards to the above,today we take a look at two world leaders who have luo roots. 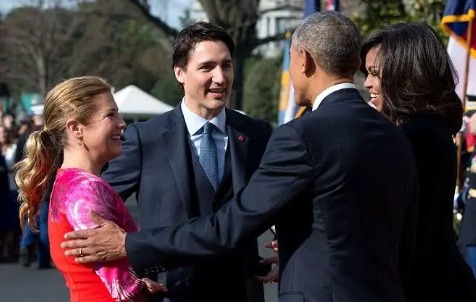 Obama is the former President of the United states of America and he is the son of Barack Obama senior of the Luo Tribe in Western Kenya.

This was another Ugandan leader who served from 1985 to 1986. This was after succeeding in the overthrowing of dictator Idi Amin Dada. This leader came from Luo Acholi tribe. He was a military and his name Okello is very popular in the Luo Community. The name is used to refer to children born after previous twin siblings. This is also common in Teso community. 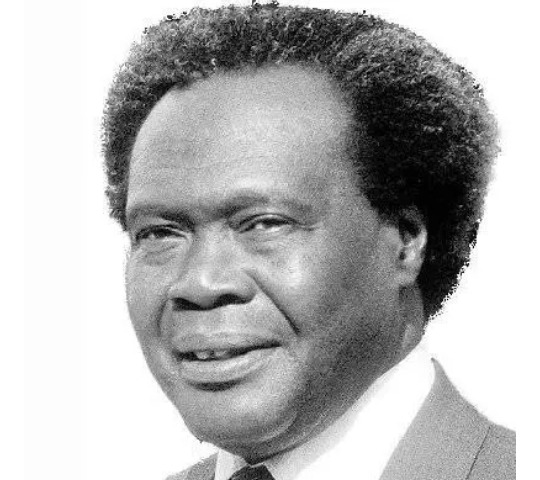