Mudavadi Reveals The Day OKA Will Announce The Flag Bearer

By HE-Hinda-Edwin (self meida writer) | 22 days

Latest reports and news indicate that One Kenya Alliance (OKA) leaders; Amani National Congress (ANC) party leader Musalia Mudavadi, Kalonzo Musyoka of the Wiper party, Bungoma Senator Moses Wetangula and KANU leader Gideon Moi have revealed the month they will announce OKA's presidential candidate. After several meetings to pick the alliance's flag bearer, OKA has now told their allies and supporters that they will announce the flag bearer in October of this year. 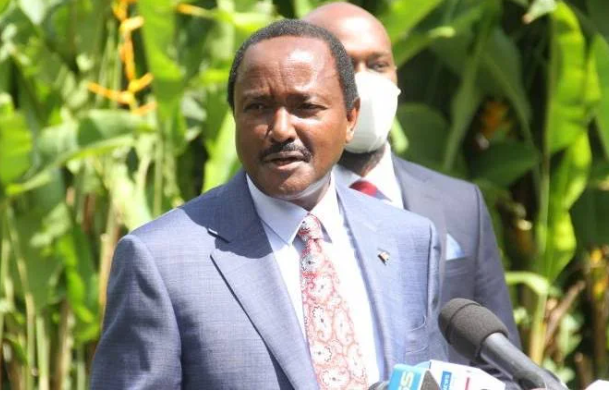 The competition to fly OKA's flag in the presidential elections has been between Musalia Mudavadi and Kalonzo Musyoka with the allies of both the political leaders saying that each one of them is fit to succeed President Uhuru Kenyatta after his retirement. 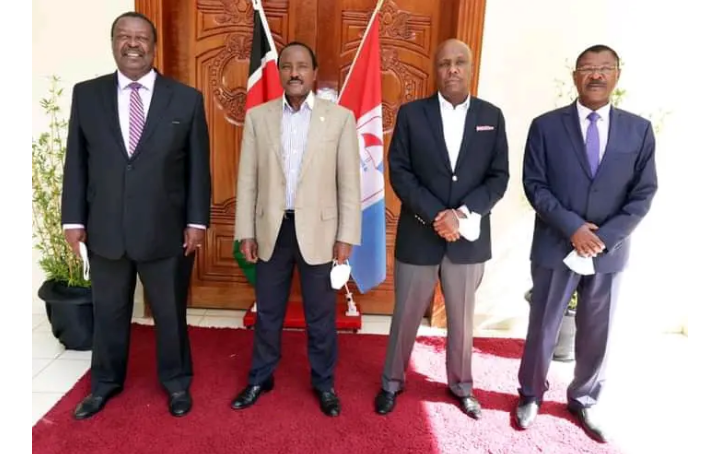 People Daily newspaper reports that former Vice President Musalia Mudavadi said that rules gives them up to around March next year to make that announcement. Hon Mudavadi said that a coalition cannot have two presidential candidates and he will stick to ANC's mandate of flying OKA's flag in the next year's polls. "It is absurd to talk about two presidential candidates from one coalition. ANC party has given me the mandate to fly it's flag in next year's General Election. I am sticking to that." Hon Mudavadi told the People Daily newspaper.

He added that he is currently focused on popularizing his "Uchumi Bora na Pesa Mfukoni" candidature and OKA will settle on a candidate through consensus.