Waluke Speaks In Parliament After Being Away For Long, Raises The Following Issue About Land

By KingNews (self media writer) | 2 months ago

Honourable After some time away, John Waluke has returned to the parliament's proceedings. When the issue of land grabbing came up in parliament, the member of parliament responded by making a contribution. 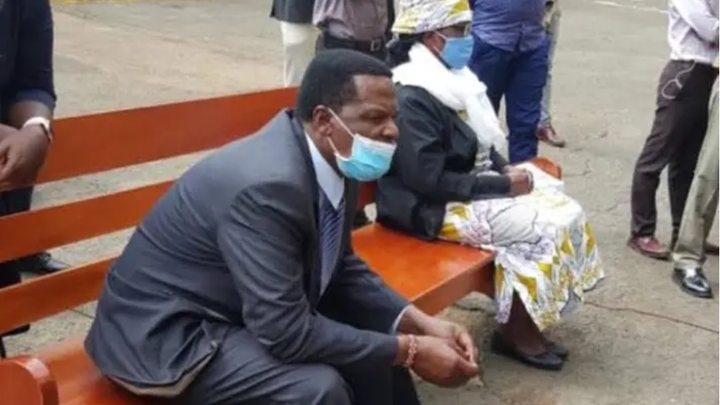 According to the member of parliament, some Kenyans possess large tracts of land, which he claimed the majority of them acquired through land grabbing. According to him, many people in the nation are suffering from starvation as a result of where they reside, particularly those from Turkana and the North Eastern region.

According to the Sirisia member of parliament, laws should be passed mandating that if you own several acres of land but aren't using it, the government should buy it and give it to those in need or who want to use it.

The Hon. Waluke also took advantage of the time allotted to him to express his gratitude to the lawmakers who supported him through his trying times.

Content created and supplied by: KingNews (via Opera News )