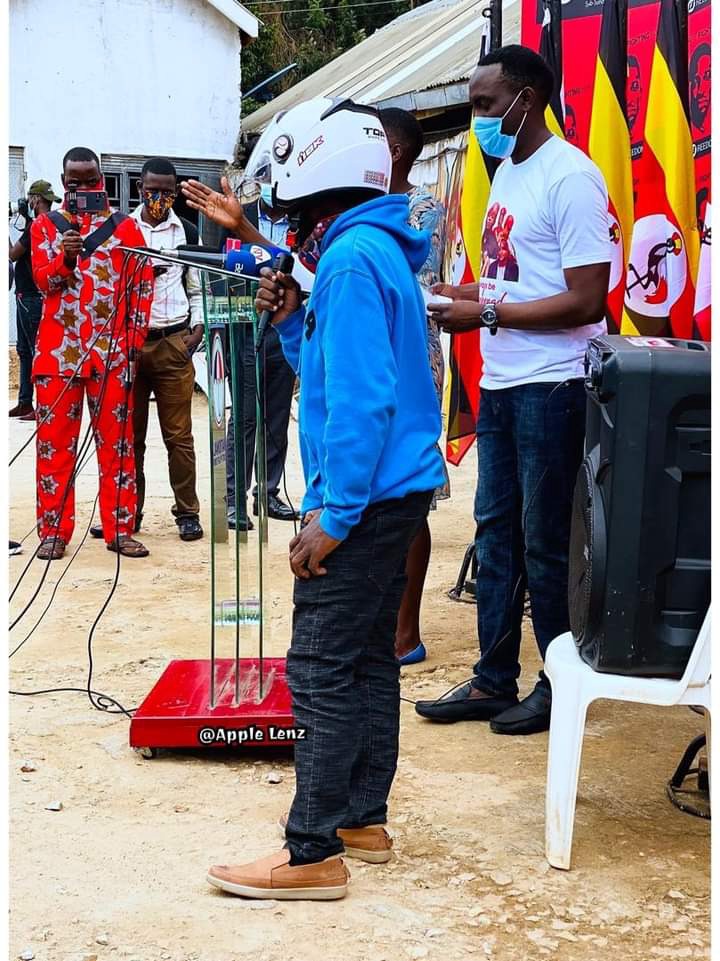 Leaders of the National Unity Platform have asked their party leader Robert Kyagulanyi Ssentamu alias Bobi Wine to move to Masaka and camp there as a means to drive security in the area.

The latest report comes following the public outcry of rising cases of insecurity in the area, resulting to the death of 28 people at the hands of matchete wielding gang.

For almost one month now, assailants dubbed bijambiya are accosting and assaulting people, butchering them to death, and security agents are yet to give advice on how they are organised to eradicate the situation. 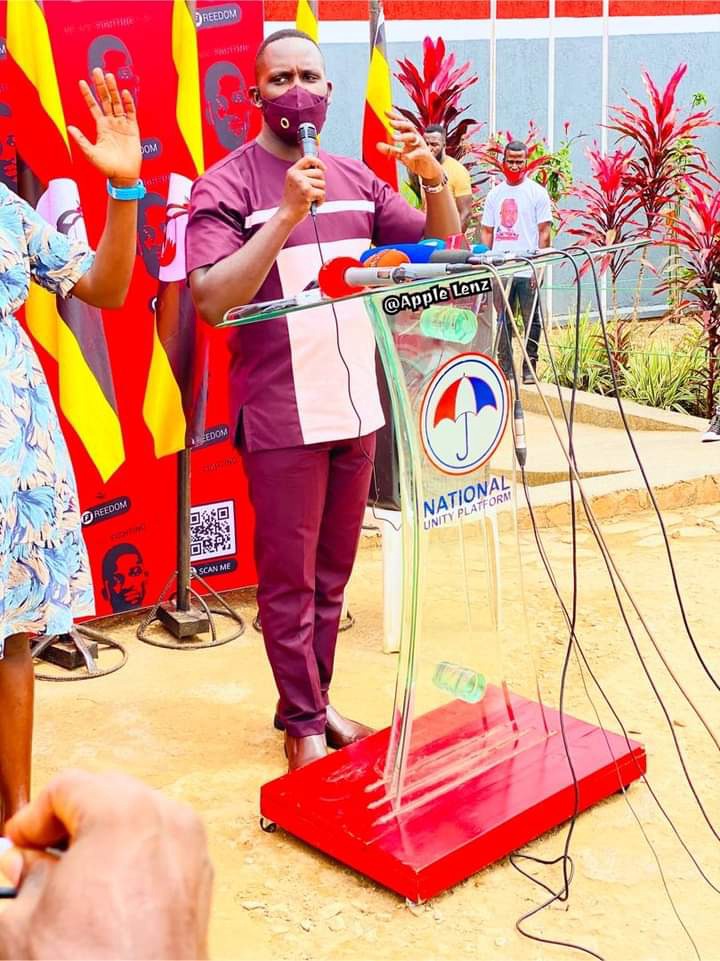 NUP spokesperson Joel Ssenyonyi noted that he had written to NUP party leader Bobi Wine with an intention of challenging him to camp in Masaka.

“For me, it’s the laxity of security forces in the country. I was having a chat with Hon. Kyagulanyi that maybe he should go and camp in Masaka for some days, you will see the amount of security deployed,” Ssenyonyi said.

Initially, Lewis David Lubongoya had also tried to reach Bobi Wine on the same. He wondered why the police are unable use the same amount of deployment against the NUP party leader in Masaka.

“If only half the ‘security’ deployed in Greater Masaka during elections was deployed there as the spate of murders escalates, our people would not be dying in this manner. Speaks of the priorities of those who rule over us. As Bobi Wine likes to say, Ugandans are on their own,” he said. 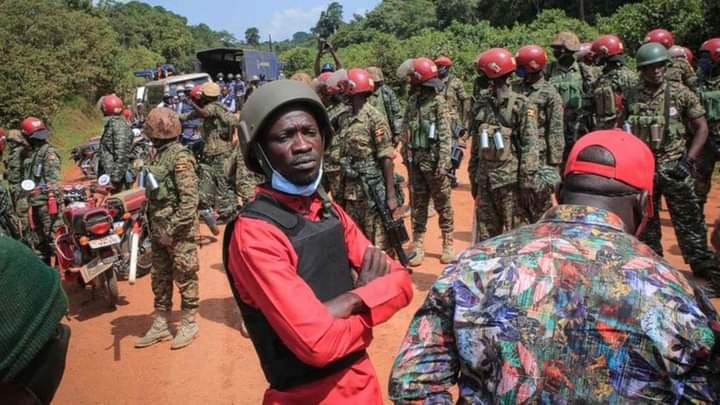 Members of Parliament last week urged the Ugandan Minister of Internal Affairs alongside security minister to use the same “enthusiasm deployed in hunting down regime critics” in the Masaka issue.

However, Minister for Security Jim Muhwezi assured the legislators that the matter will be contained but as from yesterday, two more lives were claimed to bringing the number to 28.

The motive of the machete-wielding assailants have not been established. 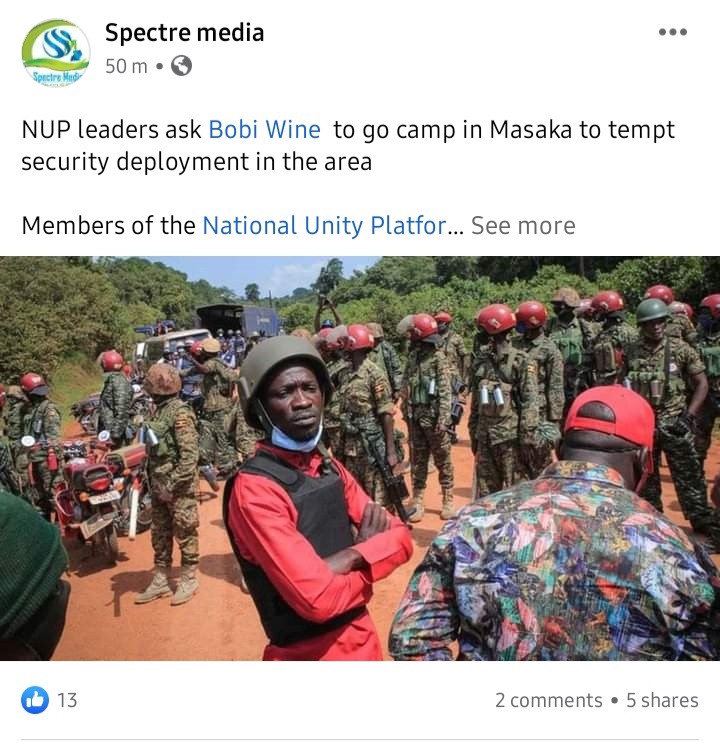 Meanwhile, the NUP party leader his comments said the ongoing murders in Masaka I clear indication that the government has failed in its mandate to provide security to its people.

Comparison Between Azimio And Kenya Kwanza Manifesto Which Appears The Same

I Am The Boss Of UDA in Kenya Kwanza: Rigathi Gachagua Now Claims During An Interview