The Governor of Machakos County Honorable Alfred Mutua has revealed another close confidant of the Deputy Head of State His Excellency Dr. William Ruto who can be having fake academic papers. 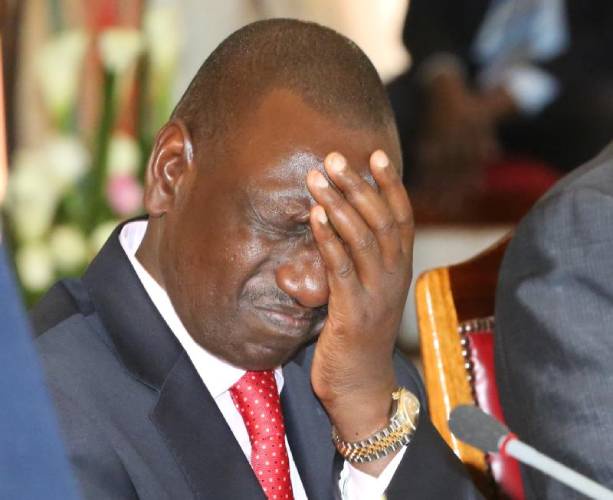 Speaking during the Day Break on Citizen TV this Thursday morning, the Machakos top legislature pointed out that he has concerns over the academic qualifications of the United Democratic Movement' s Chairman Honorable Johnson Muthama.

According to Mutua, he has never talked about Muthama or commented on any of his political undertakings. But what has drawn his attention to the matter s the fact that the former legislature is being overprotected by his fellow Hustler colleagues. 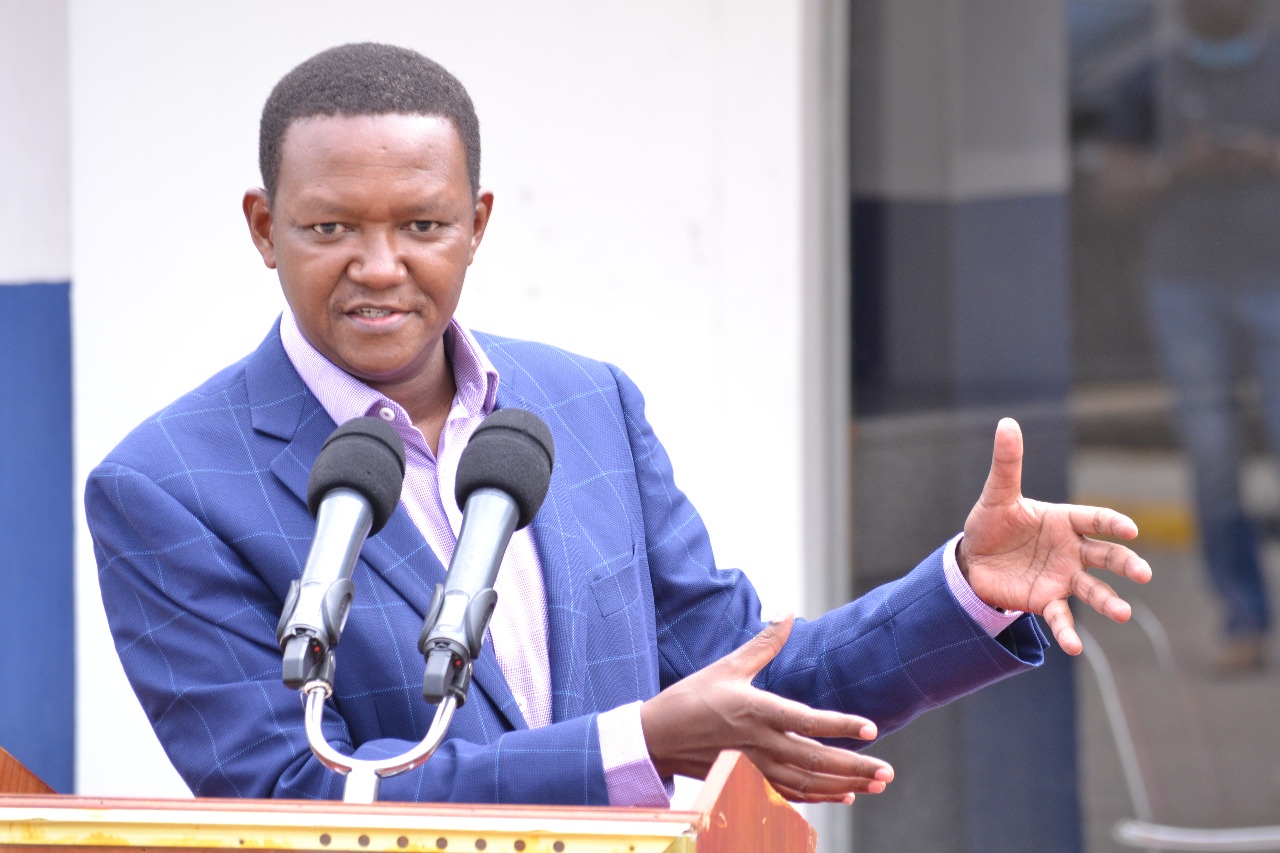 Mutua also rubbished allegations of the former Kakamega Senator Honorable Boni Khalwale who stated that he might be fearing the upcoming contest in the Machakos region. Mutua claimed that he does not comment on anyone' s achievements or undertakings just to benefit politically but to make sure that only sincere and clean leaders are voted in.

" I have never mentioned Muthama and I don' t know why Boni Khalwale came to his defense, maybe he knows something that we don' t know about the papers Muthama is holding, maybe they are fake, " Mutua stated. 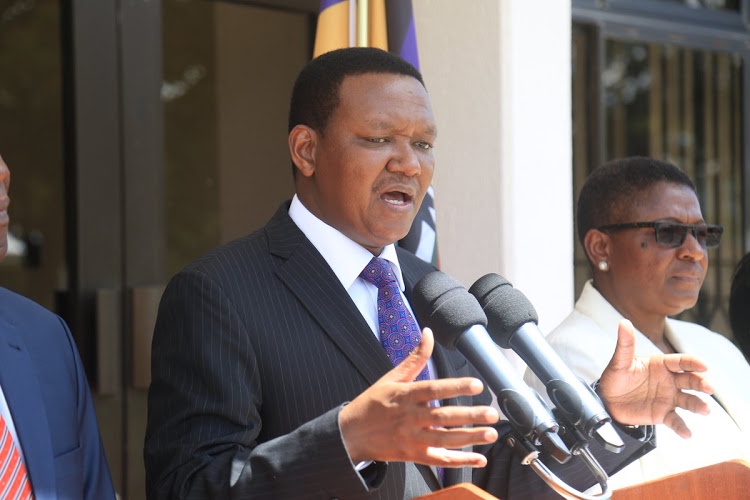 The Machakos lawmaker also stated that it was Muthama who took to the court in 2007 to propose that Members of Parliament do not need to have degrees to contest in the political position until 2022. He added that legislatures have had all that time to look for legit papers because they must have the skills needed to lead the people.

This comes barely a day after the Member of Parliament for Kapseret Constituency Honorable Oscar Sudi was accused of holding academic certificates belonging to other individuals. Ruto' s allies are currently being faced with damning accusations that might put an end to their political careers.