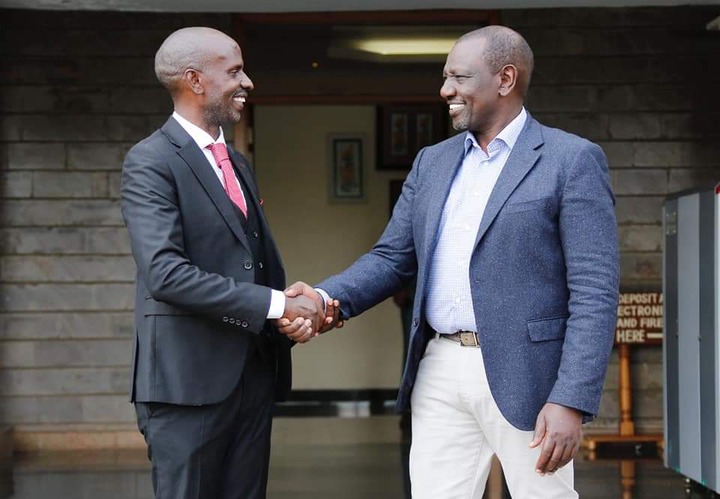 The former KNUT chairperson is ambitious of vying for Bomet County senatorial in the 2022 General elections. 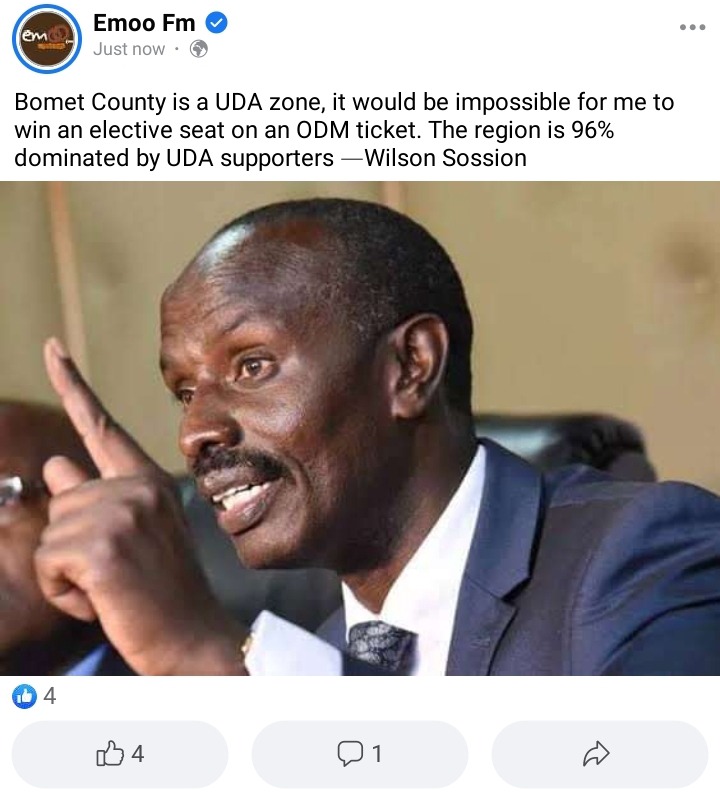 Speaking on today about his decision of joining UDA, Wilson Sossion revealed that he moved from ODM because of the reality that UDA is more popular in Bomet than ODM which will boost his chances of winning his political ambitions.

"Bomet County is a UDA zone, it would be impossible for me to win an elective seat on an ODM ticket.

This is a big statement which can get Wilson Sossion forgiven after ditching ODM for UdA.