Anyone With The Backing Of Deep State Wins, Mt. Kenya Governor Says, Reveals How Deepstate Works

Francis Kimemia, the governor of Nyandarua county has claimed that anyone presidential candidate who will have the backing of the deepstate will win the forthcoming general elections. 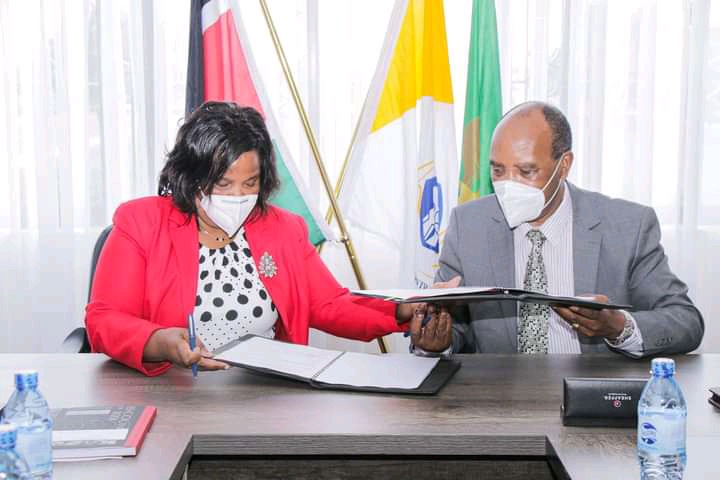 The former head of public service stated that the system works and can't be defeated, he revealed how the scheme works claiming that it is everywhere during the presidential elections, he revealed that it al begins from villages and are spread all over the polling stations.

“All I can say is that Deep State works. The voters vote, Deep State also includes people in the villages. It goes up to the polling station and it doesn’t necessarily mean rigging,” Kimemia said when he appeared on Citizen TV on Tuesday morning.

Kimemia, however, stated that for one to be supported by the deep state must be electable with significant support.

“The State exists, but I can assure you it could be deeper than deep. If you have two candidates at the rate of 50:50 and the Deep State backs one, you can be sure than one will win,” he added.

This comes even as many have continued arguing that deep state can be defeated and that any candidate with the support of the system fails the elections.