Jubilee Party Clarifies on Whether Murathe Has Social Media Account

Jubilee Party while reacting to a post that was allegedly uploaded by Jubilee party Vice chairperson David Murathe has claimed that Murathe does not have any social media account. 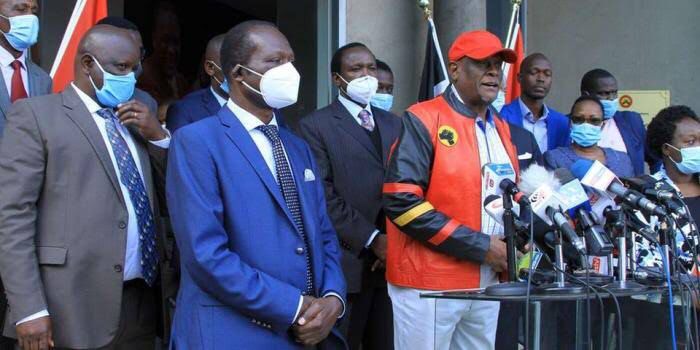 In a news report post that is currently going viral, the post had claimed that the members of the Azimio La Umoja Coalition are going to the Supreme Court after realizing that they had allegedly been defeated by the deputy president of Kenya and his team.

This is happening at the same time when the current Presidential Results have revealed that the former prime Minister of Kenya and Orange Democratic Movement party leader, honorable Raila Odinga is second to the deputy president of Kenya, honorable William Ruto who has been leading for a while.

In a news report that has been shared by several media houses, it has been revealed that the deputy president of Kenya is Ahead of the former prime Minister of Kenya and Orange Democratic Movement party leader, honorable Raila Odinga followed by the other presidential candidates who are yet to take first to second position.

While reacting to this incident, kenyans who took to their different social media accounts to express their opinions and suggestions on the matter have called upon the IEBC Chairman Wafula Chebukati to reveal what is currently happening due to the fact that Alot of people have been waiting for the results.

According to the reports given by most Kenyans, they claimed that it was so unfortunate that the IEBC is currently taking Alot of time despite the fact that Alot of people are currently sharing fake news all over the country which might lead to tension ahead of the actual results announcement. 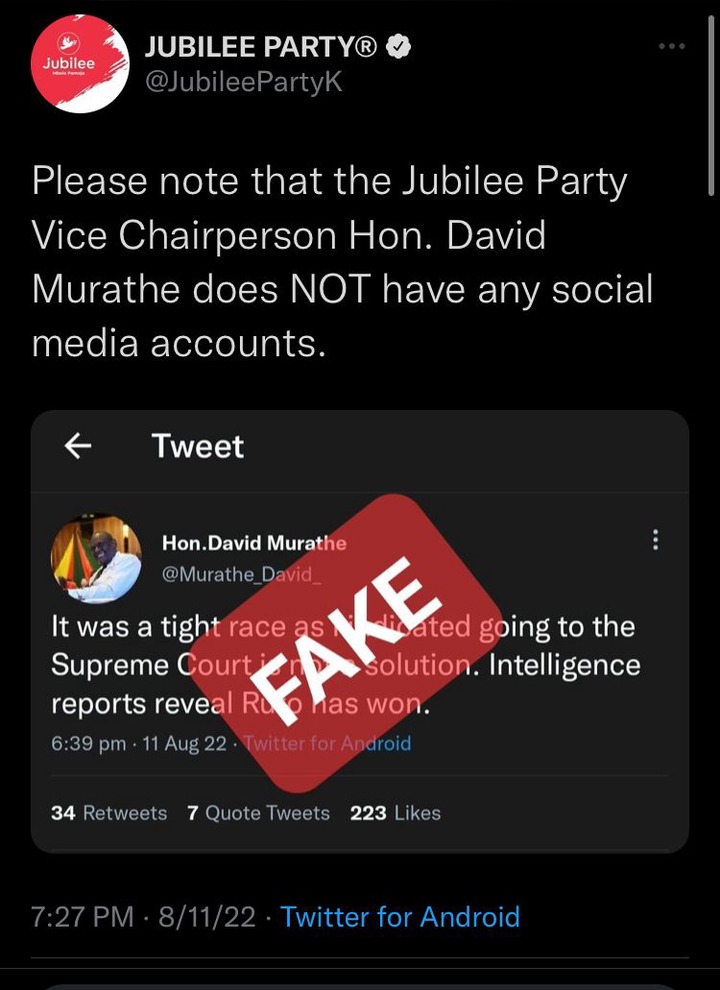 Rachier Reveals Number of People He Has Brought Into Freemason

Miguna Shares His Thoughts About Rachier's Free Masonry Stance, Claims What He Has Done To Gor Mahia