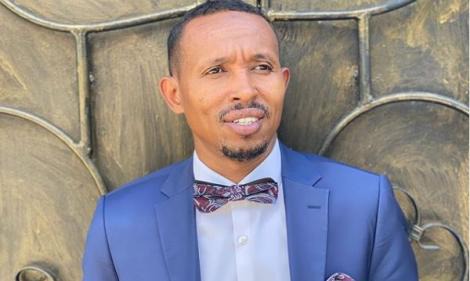 Mohammed Ali in April 2020."/>Mohammed Ali, a Nyali member of parliament, has come out to say that he was at risk of being killed after unidentified individuals broke into his Nyali office on June 26's Sunday night.

Ali asserted during a news conference that state agents carried out the raid and that they opened fire in the air while doing so.

He asserted that his opponents were using the police as a ruse to thwart his political campaign. He questioned how thugs could break into his office, which was next to the Deputy County Commissioner's office. 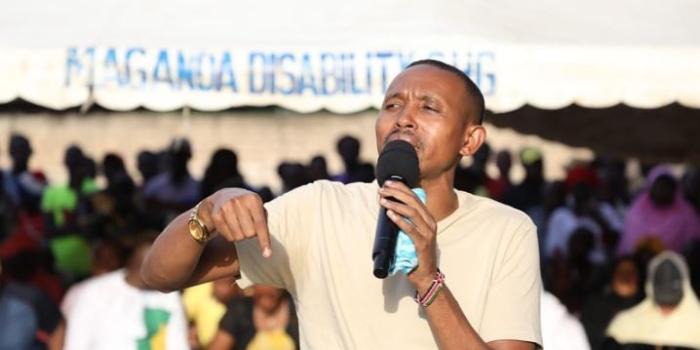 "We are aware of your great wealth, but we are both impoverished and wealthy at heart. We'll battle you till the last man is standing while holding all of our wealth in our hearts. Continue to use police protection, but the county's residents will ensure that a revolution is brought about to save Mombasa county. No one has been detained as of yet. The police visited my offices and examined the security camera footage. We know that bullets were fired in the night sky, but we are curious as to why such an occurrence would take place immediately across from the Deputy County Commissioner's office.

The lawmaker alleged that some papers that were still in his possession were what the thugs were chasing. 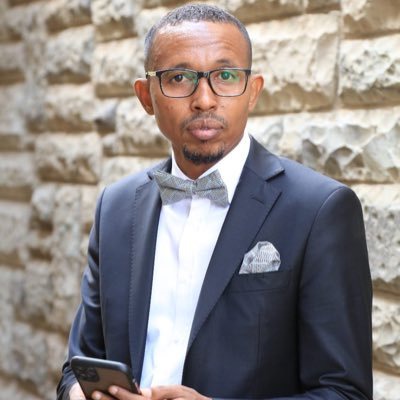 "They have stolen certain items, but the police will later provide additional information. They were searching for a dossier I had been given, but I wasn't a moron and left it at the office. I still have the document, and we'll keep leaking details little by little "He emphasized.

However, in an interview with the media, Mombasa Director of Criminal Investigations Barasa Walumoli denied the allegations and insisted that the crime was a straightforward burglary.

He claimed that the criminals who just barely managed to flee were shot at by the detectives manning Ali's office security. 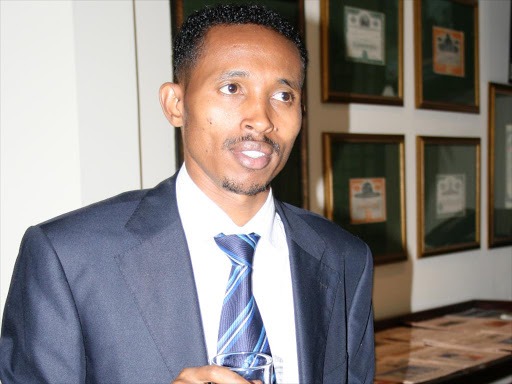 "There were no police officials involved in any way; this is a straightforward burglary case. In actuality, the detectives manning the officer fired at the thugs, but they managed to get away. A TV from the front office was the only significant item taken. The number of thugs who raided the location is unknown to us "noted Walumoli.

Hassan Omar, a contender for governor of Mombasa, claimed during the press conference that if anything happened to the Nyali Member of Parliament, they would hold the police accountable.