What We Have Seen Is An Abuse Of Office: Raila Angrily Says After The Juja By-election Chaos

By cctv_news (self meida writer) | 1 months 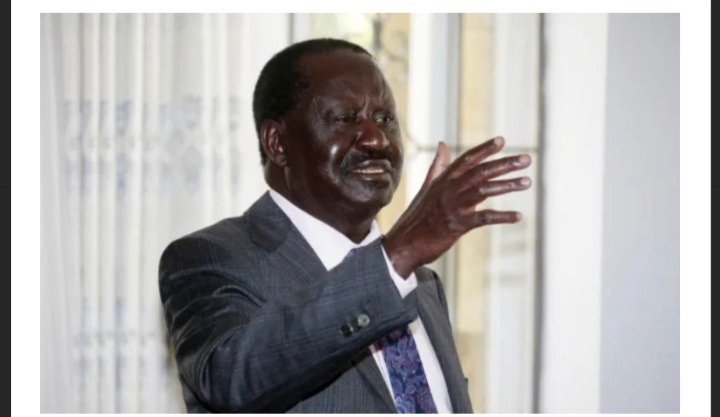 In just no time after the Juja Bonchary by election have been concluded chaos are witnessed and police force is fully imposed into the citizens. The right Honourable Raila has with deep and strongly condemned the uses of excessive force to the people of bonchari and juja st large.

Police were last night deployed to make sure that there is law and order in the elections but what seems not exactly what they have and are doing.

The citizens criticise that tthe police were used to promote malpractice in the election and rig in favour of some known candidates who are believed to have sponsorship from the deep states political parties both ODM AND Jubilee. 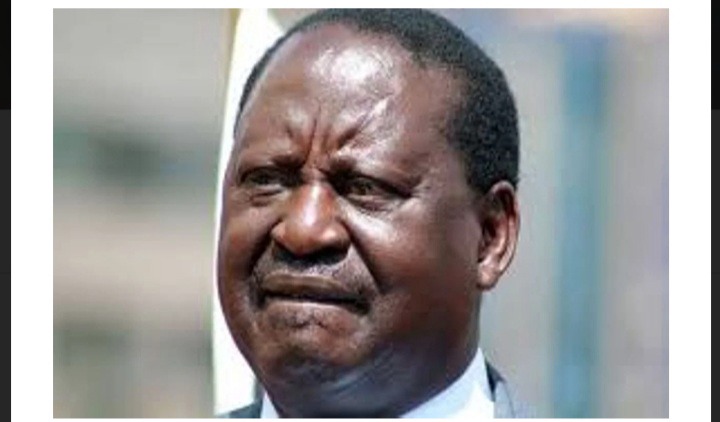 "What we have witnessed in the by-elections of in bonchari and Juja is an abuse of police power and and arrogant display of IMPU6by a few overzealous and bellicose government functionaries. An election process is an opportunity for the voters to Express their will at ballot and not an Avenue for pursue IMAGINARY and SHORT-LEGGED political interest. Security forces exist to serve the people and not the interest of those out to conduct political experiments. The peaceful co-existence post 2018 must NOT be taken for granted by dome rogue elements wanting to confuse the HANDSHAKE for an excuse to ERODE our hard-earned liberties. THIS MUST STOP" Raila tweeted in solidarity to the patriotic people who are for peace and fair credible elections and choice of leadership to their communities and country at large. 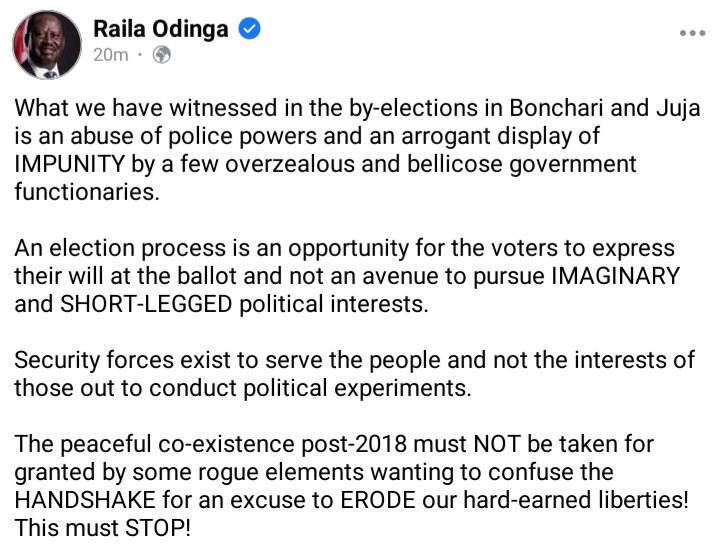