Kenyans have reacted to a statement which has been made by Ford Kenya Party leader who is aslo the Bungoma County Senator Moses Wetangula, after he defended Kimilili Member of Parliament Hon Didmas Barasa against harrassment by government for using a public vehicle in his campaigns. Wetangula told off the government for harrassing Barasa asking it to withdraw vehicles being used by the Azimio la Umoja Movement-One Kenya Alliance coalition presidential candidate Raila Odinga first before they go for Barasa.

Video link as shared by MP Barasa on Facebook:

https://www.facebook.com/DidmusBarasaMPKimililiConstituency/videos/1595440950827442/?app=fbl. This statement has elicited many reactions from Kenyans especially the supporters of Orange Democratic Movement (ODM) party leader Raila Odinga, who have blasted Wetangula saying he is defending a thief who has done a mistake of painting a public vehicle with his party and campaign colours. Therefore he cannot be compared with Raila because the former Prime Minister on his part has not painted any car with his party colours. They added that Wetangula is misleading Barasa while he cannot stand before the court and make such a remark and also Raila cannot be compared with MP Barasa they are in different leagues. They also argued that Deputy President Dr William Ruto is also using public vehicles to run his campaigns hence he cannot claim that it is only Raila who is doing so. 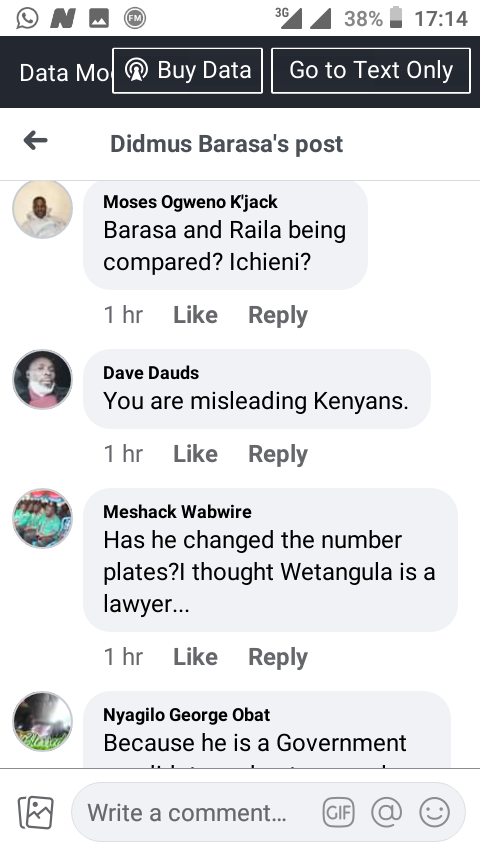 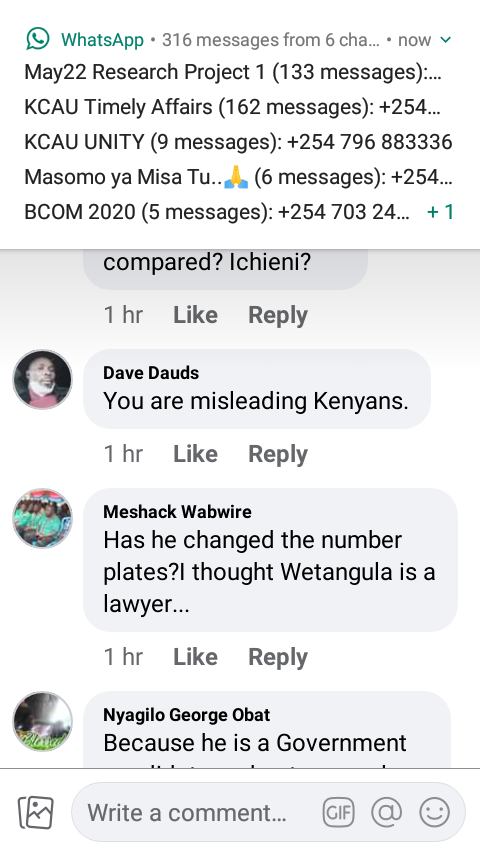 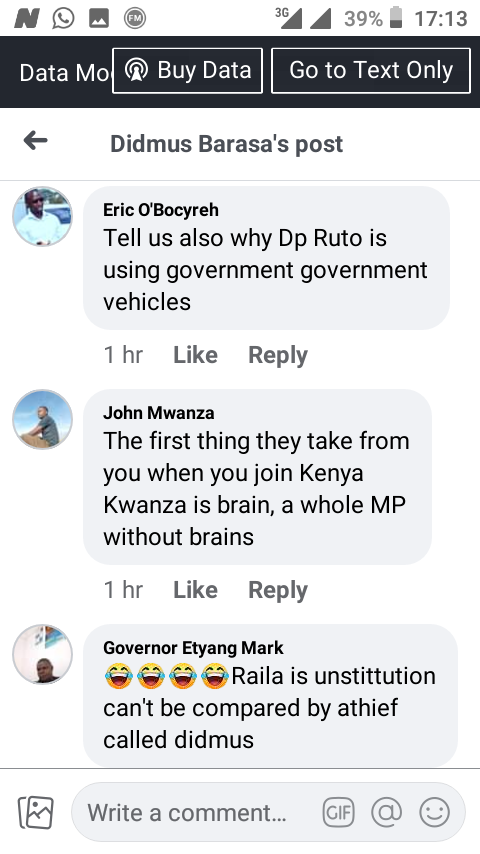 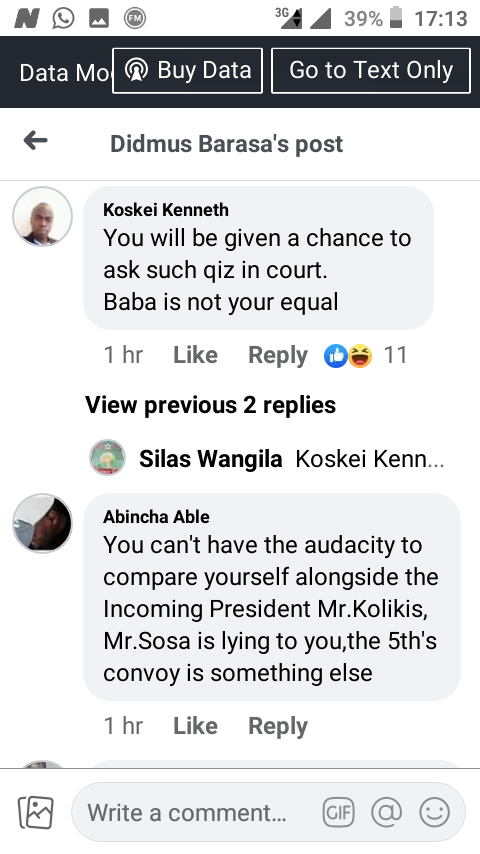 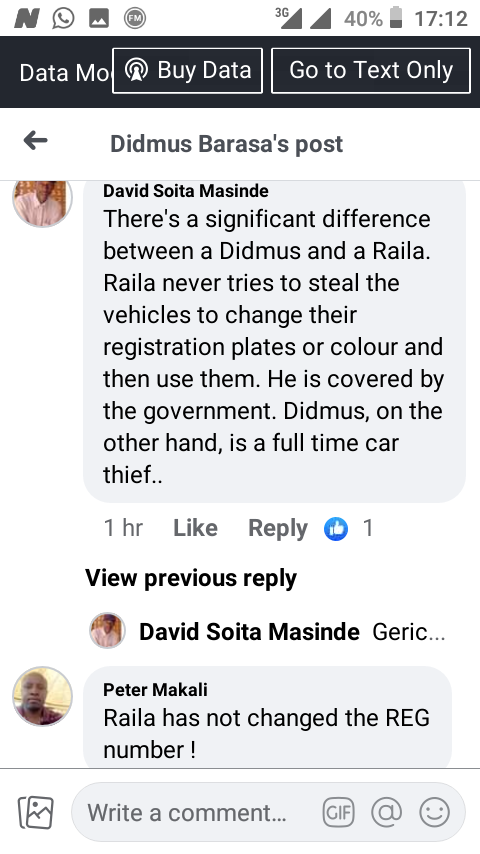 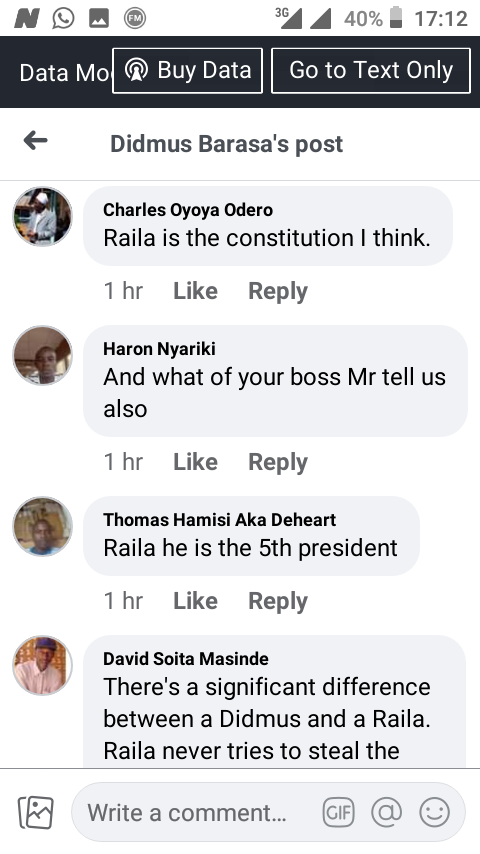 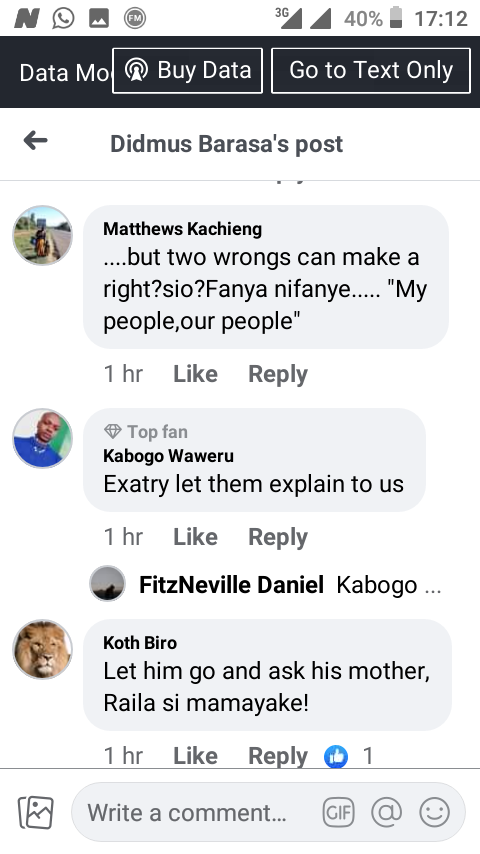 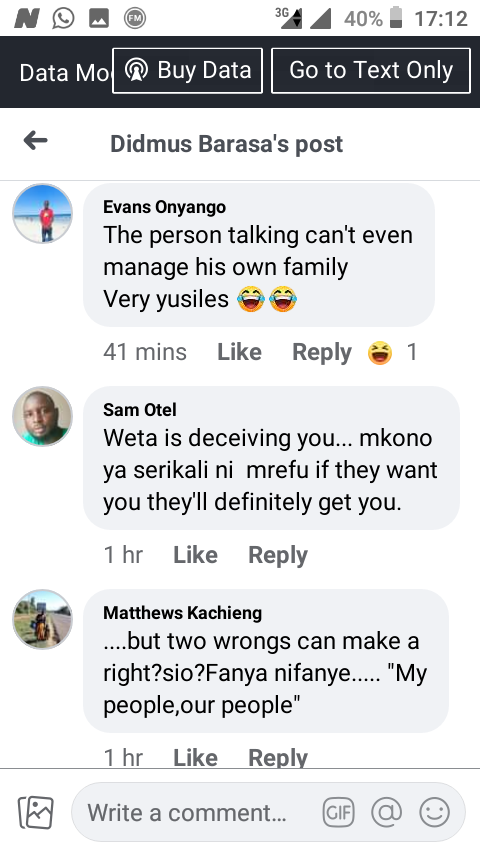 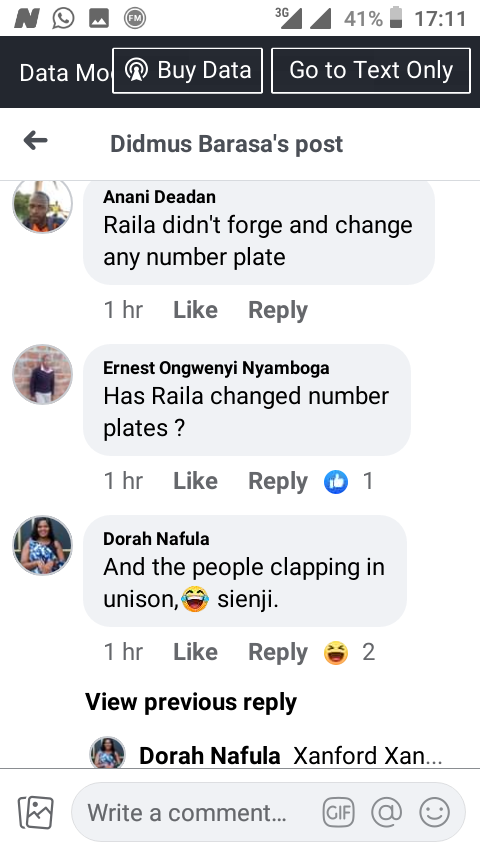 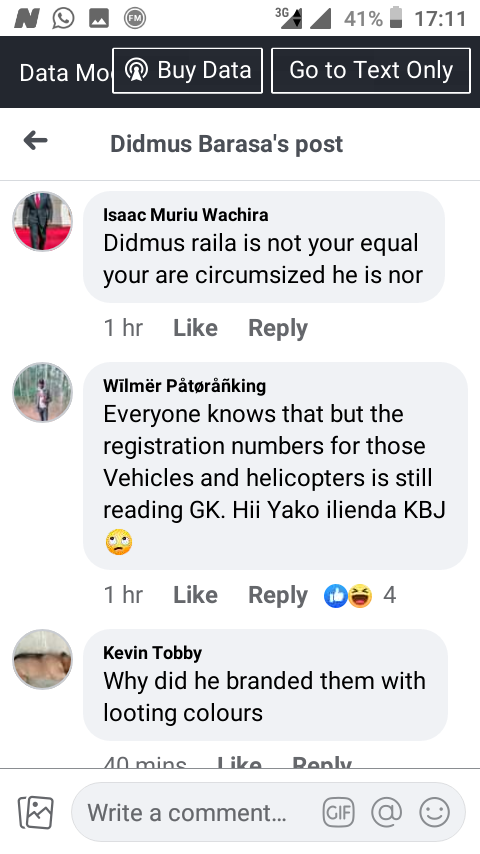 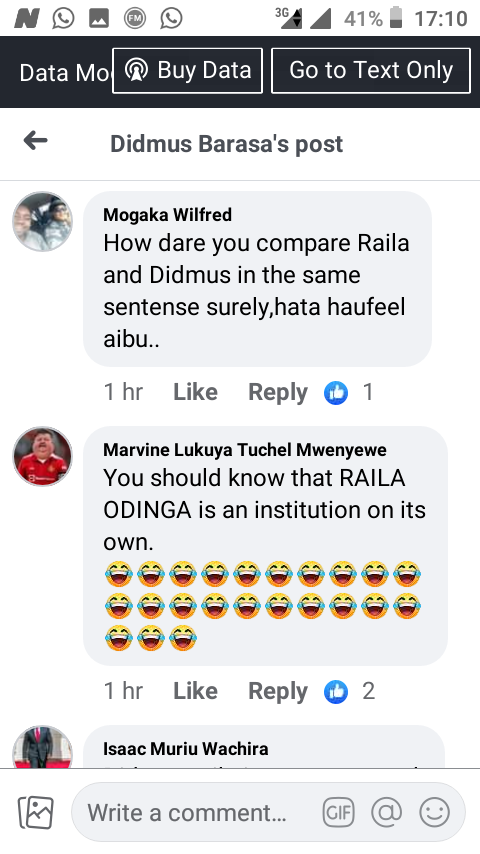 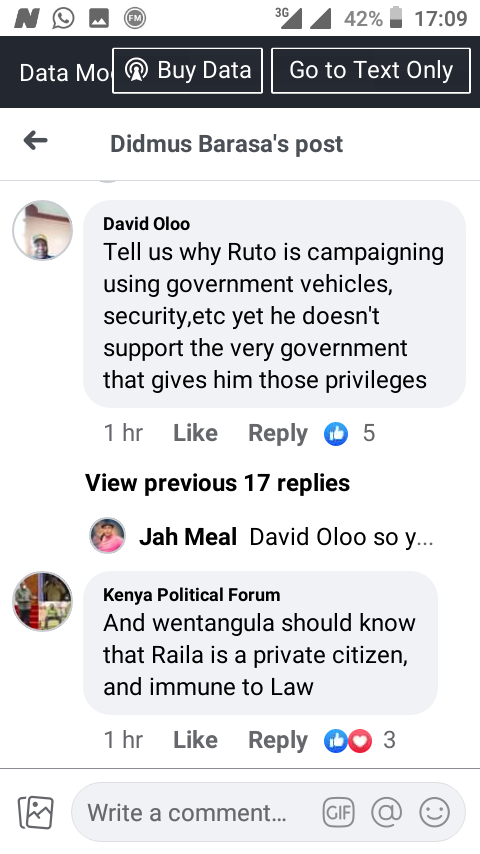 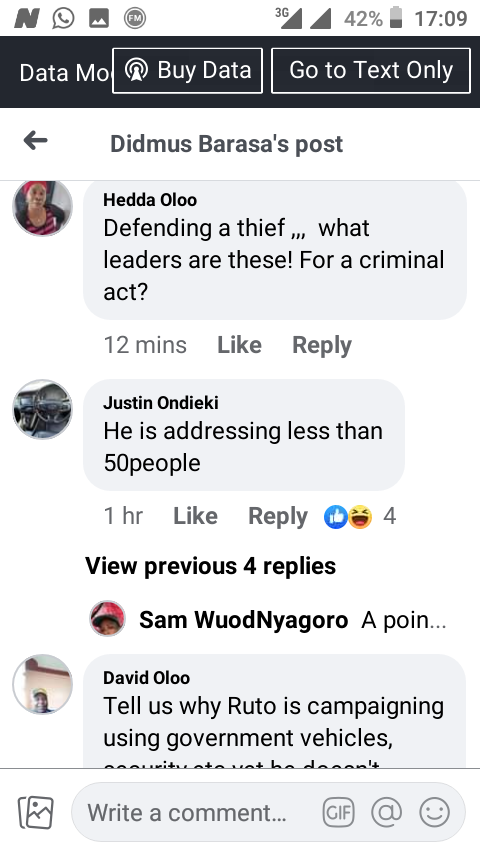 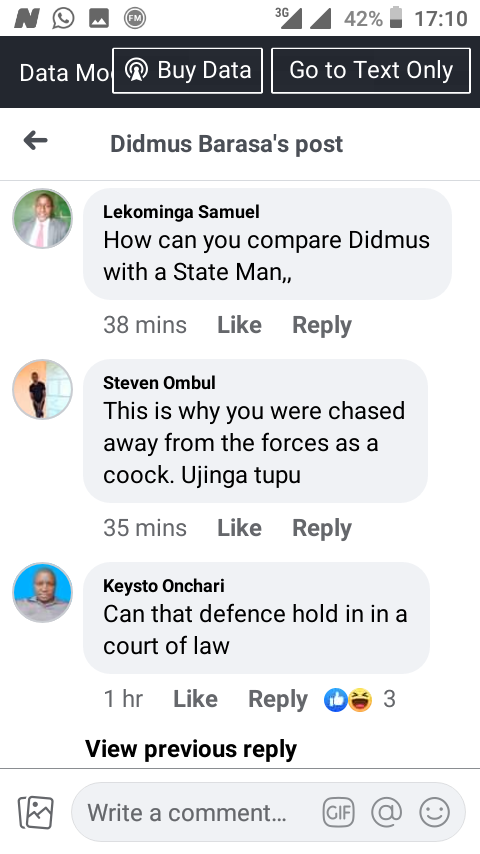 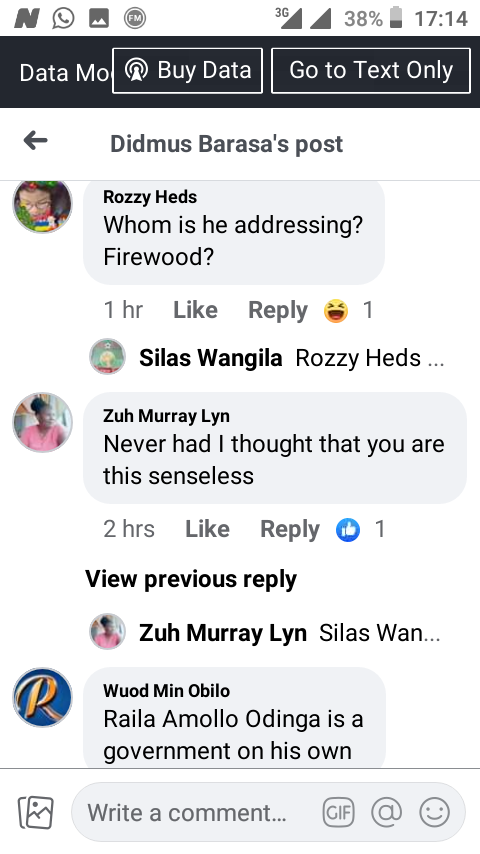