By MambaNiMoja (self meida writer) | 18 days 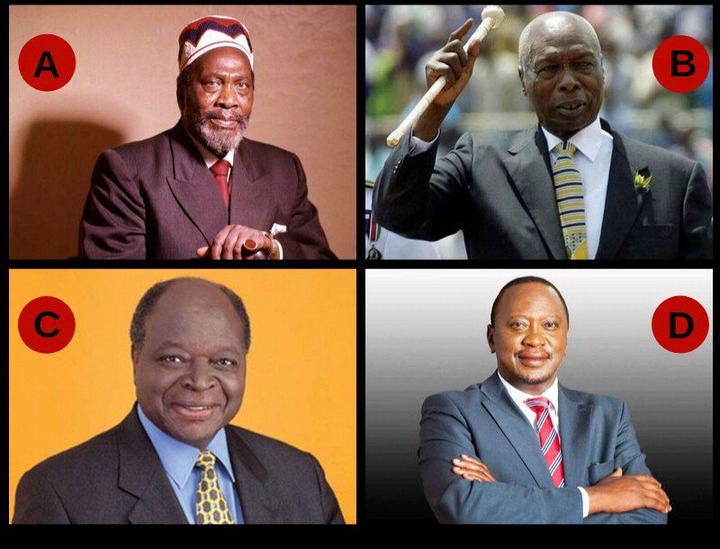 Of the 14 years he was in power, President Jomo Kenyatta never traveled abroad nor used airplane to travel within. Despite the distance within Kenya, Jomo Kenyatta used road transport despite airplanes which were in his disposal.

Supposedly he was invited to mandatory meetings in Europe, Jomo Kenyatta used to send his forth wife, Ngina Kenyatta together with Peter Muigai who is his first born son with his first wife. The two used to represent him 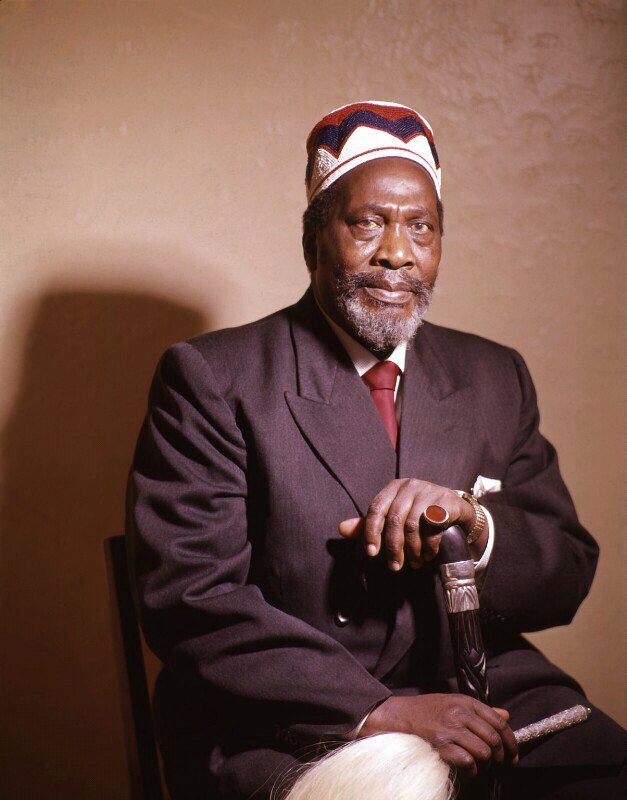 According to Bernard Njinu who is Former Presidential Escort Commander, Jomo Kenyatta had a phobia of travelling using air transport. Njinu during a past interview explained that all this was brought after Jomo Kenyatta traveled to Tanzania using airplane months before Kenya was granted independence.

"He was flying from Dar es Salaam to Mombasa and the experience was so rough that he insulted the pilot," Njinu indicated. On landing in Mombasa, the fuming old man told his Escort Commander, “Tell that pilot that henceforth he will be flying his mother not Kenyatta!”