Finally: This Is When Miguna Will Return To Kenya As Former CJ Issues Tough Demands To Uhuru 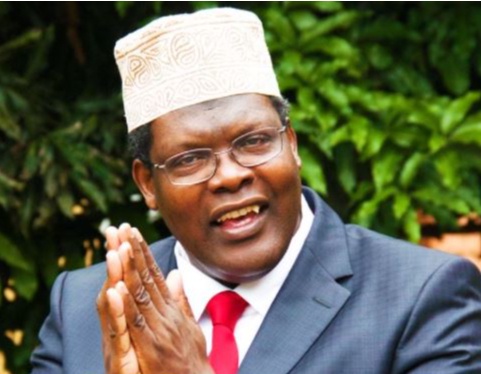 Kenyan opposition figure and lawyer Dr Miguna Miguna is set to return to the country by accompanied by former Chief Justice Willy Mutunga.

The Canada-based Kenyan was deported in March 2018 after the swearing in of the ODM leader Raila Odinga as the prople’s President following the disputed 2017 general election.

According to Miguna, he was beaten and drugged before being forcibly removed from the country for a second time.

The deportation came hours after a court held top officials in contempt for failing to release him from the airport where he was being held. The officials argued that the lawyer - who holds dual Canadian nationality - is not a citizen.

But Mr Miguna, who was flown to Dubai, says their motives are political.

Over three years in exile, the former chief Justice Willy Mutunga has come to his rescue. 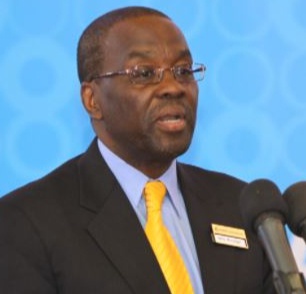 In a statement published on Mashujaa Day, the former CJ announced that he will personally fetch the lawyer who has so far been twice barred from entering the country.

This despite court orders which instructed the Department of Immigration to allow the controversial lawyer to return from his forced deportation.

CJ Emeritus Mutunga explained that he has chosen to facilitate Miguna's return on November 16, 2021, as a way of enforcing the court orders which have been ignored by the government.

"After careful reflection and following broad consultations with lawyers, human rights and justice defenders, progressive politicians, and Mr Miguna himself, I have decided to travel to Toronto, Canada, to accompany Mr Miguna on his flight back to his motherland on 16 November 2021. 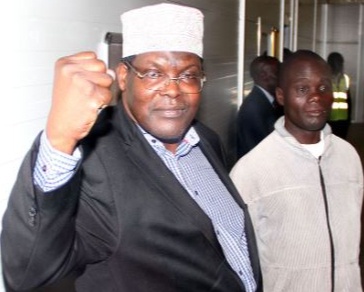 "I have taken this extraordinary step for two fundamental reasons. The first is because of the continued, flagrant and reprehensible defiance of the Government of Kenya, its agencies and senior officials, against the numerous valid court orders in favour of Mr Miguna, The second reason why I have decided to undertake this journey is to support and defend the independence of our judiciary, its authority, and the people’s confidence in it," the former CJ stated.

The retired CJ went on to issue demands to the government ahead of his historic venture, as follows:-

The retired CJ also said the government should issue a public apology to Miguna Miguna and to Kenyans for the violations of the constitution and for contempt of court. He added that the Miguna should be given full compliance of all court orders including, but not limited to, those regarding reparations and costs. 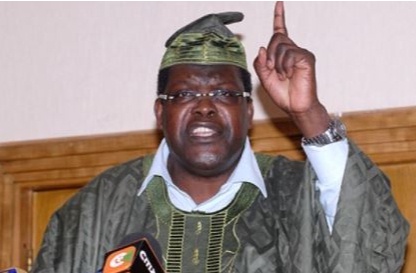 According to Mutunga, the government led by President Uhuru Kenyatta must comply with the notice that will be given to the Inspector General of Police not to interfere with, disrupt or threaten Kenyans who travel to Jomo Kenyatta International Airport to receive Miguna Miguna, and ensure that everyone is accorded their full rights of assembly under Article 37 of the Constitution.

The national resistance movement leader’s rights must also be safeguarded, including his right to be issued with a valid Kenyan Passport, his right to free speech, association, assembly and travel, and to be safe from arbitrary arrest, detention, harassment, threats, intimidation and abuse.