Why Ekuru Aukot Has Been Kicked Out of Thirdway Alliance Leadership 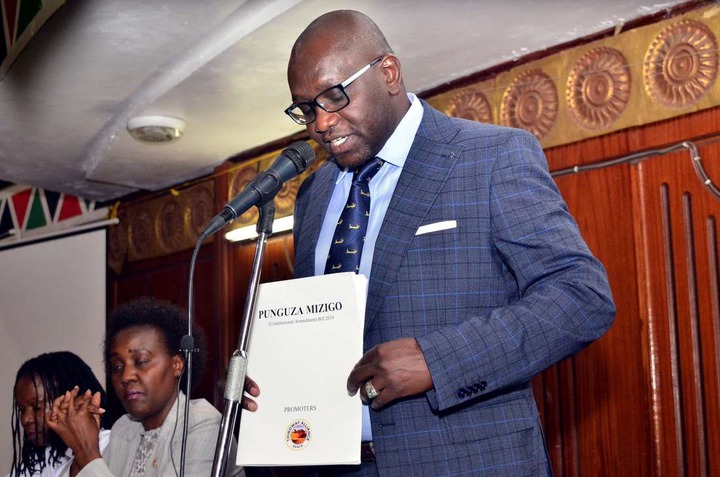 Thirdway Alliance party leader Ekuru Aukot has found himself on the receiving end after being the latest party boss to be kicked out of the position.

The former presidential aspirant was on Wednesday suspended from the post, after party members called for the same over allegations revolving around assault and misuse of funds.

The ejecting was publicized in a statement signed by Secretary General Frederick Okango and Chairman Miruru Waweru, where he is also directed to appear before the disciplinary team.

The decision was made by the National Executive Committee, which found him guilty of assaulting Deputy Party Leader Angela Mwikali using crude words, which were later published in blogs.

As a result, he has been barred from representing the party in any way, after also being found to have used party funds to enrich himself. 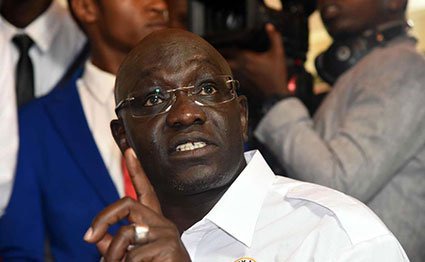 “That Dr.Ekuru Aukot has been suspended as the party leader indefinitely and shall not represent or transact any business on behalf of the party,” reads the statement in part, as was seen by the People Daily.

The politician is expected before the disciplinary committee on September 4 and is also facing allegations of contempt of court after ignoring a court order touching on children case.

Aukot has made a name for himself since his entry in politics and has at the same time repeatedly found himself on the receiving end over claims of arrogance and disrespect for more senior politicians.

His ouster comes only weeks after a similar thing befell his Ford Kenya counterpart Moses Wetangula, who was, however, reinstated as the bonafide party boss.