Political temperatures within Mt Kenya region continues to rise as president Uhuru's term comes closer to an end. Their have been divisions among top politicians on who will become the next region's spokesman when Uhuru leaves office as well as on who to support for to take over president Uhuru's place as president. The divisions continues to show more cracks following latest move by Kiambu MCAs. 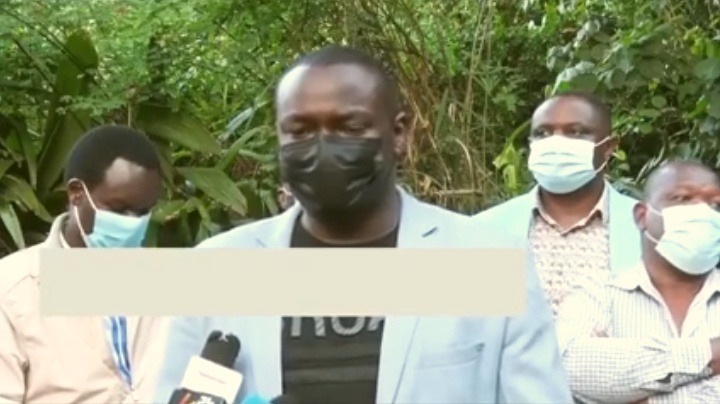 A total of 32 Members of County Assembly from Kiambu County have demanded immediate suspension of the vocal Gatundu MP Moses Kuria from vying for any political seat within the country. The MCAs have called on the IEBC to punish the lawmaker following his recent remarks.

Speaking to the press as shared by an online TV channel, the MCAs faulted the diehard Ruto supporter for allegedly inciting them to impeach Kiambu Governor James Nyoro. They claimed that none of them has ever thought of such ill motive about the governor and encouraged any MP willing to impeach the governor to vie for an MCA post in 2022 if they lack someone to impeach in the national assembly.

"Alitukana governor wetu. Such a leader has shown that he has no good conduct and should not vie for any office. Hakuna MCA ako na hayo mawazo na wenye wanafuatilia hayo maneno ni wabunge kutoka serikali ya juu,"they said through their spokesman. 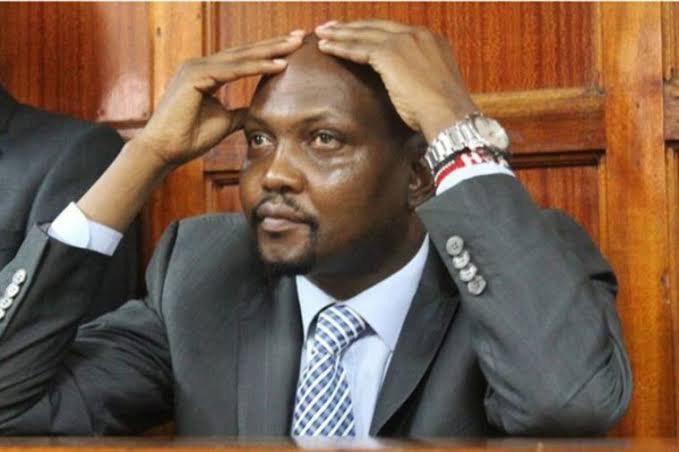 The MCAs demanded an immediate apology from the Gatundu South MP to the Kiambu governor. They also called on IEBC to act swiftly on the matter. 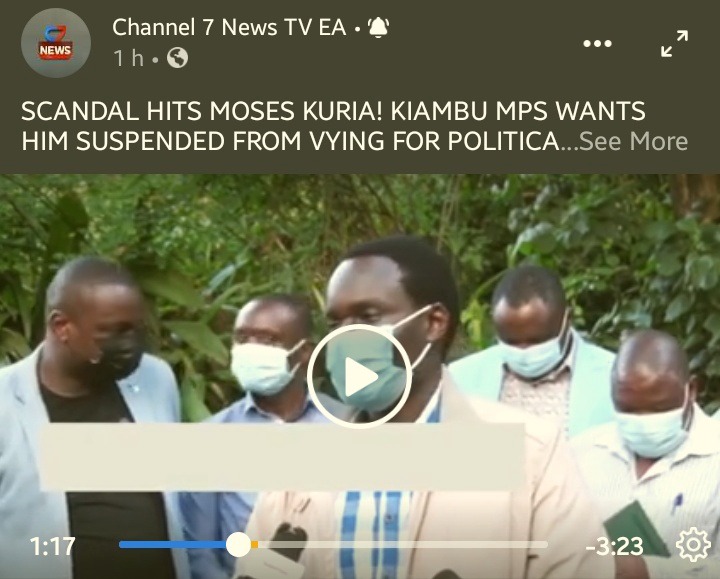 This comes just 3days after Moses Kuria claimed to have met a section of Kiambu MCAs to plot the impeachement of governor Nyoro. The alleged impeachment plans came following governor Nyoro's involvement in the Juja by-election, in which he was accused of leading the chaos that show the vote counting being stopped for few moments. 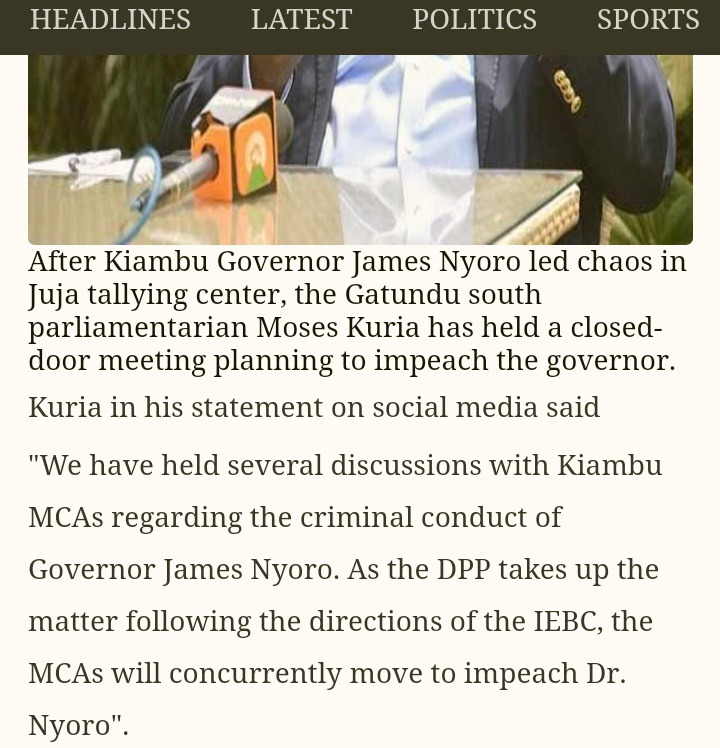 Cost Of Renting A Bedsitter In Kenya

What To Expect As President Kenyatta Plans To Visit DP Ruto's Backyard.

Man, 28, Attacked And Mauled To Death By 2 Hyenas while Drunk By The Roadside