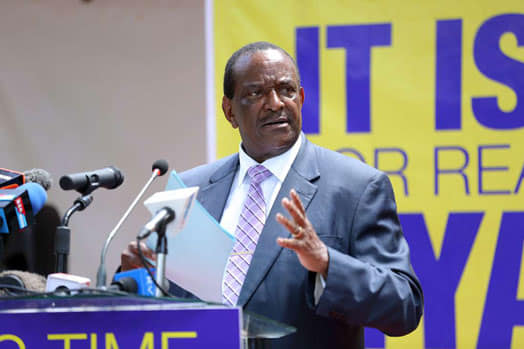 Kenyans have been warned against being too attached and involved to the ongoing happenings in the political arena, especially the upcoming alliances and the already intensifying fights and exchanges.

This is according to former Gachoka MP Joe Nyagah, who says that things are likely to keep changing, which will land Kenyans on the receiving end in the and that they fail to keep their distance.

In an article on The Star on Tuesday, he advised Kenyans not to let themselves be dragged into the confusion in the political arena, urging them to avoid the rising temperatures.

Failure to this, he warned, they will be too absorbed into the matter, resulting in anxiety and a temporary inability to build the nation, economic hardships being the ultimate outcome. 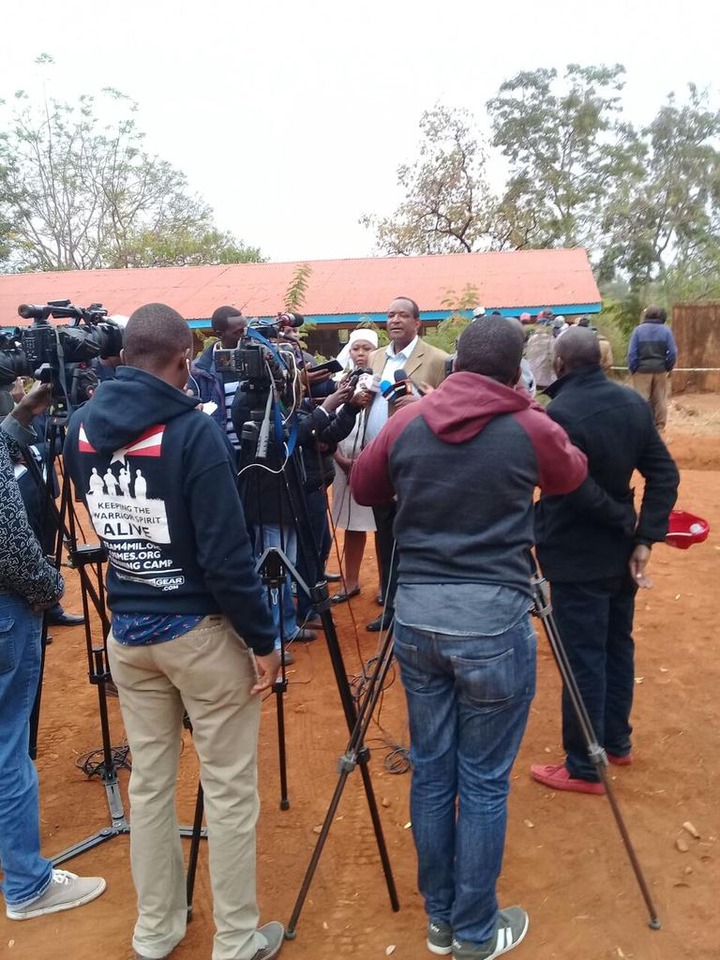 "My advice to Kenyans is to just watch politicians and refuse to get emotionally involved at this early stage. If you get too involved this early, there is a possibility that you will regret it later," he says.

Nyagah doubles up as a former minister for Cooperative and Development of market and was a member of ODM leader Raila Odinga's 'Pentagon' alliance of 2007.

In the article, he says that the political class is openly raising the temperatures as that is what they need to make their presence felt in 2022.

The former presidential aspirant also bashed fellow politicians for being self centered, terming this one of the main reasons why Kenyans should ignore them.

"We, the political elite, raise political temperature leaving our supporters anxious and confused by our actions, which have nothing to do with servant leadership. Our economy suffers as a result. For how long will we mistreat Kenyans?" he adds.