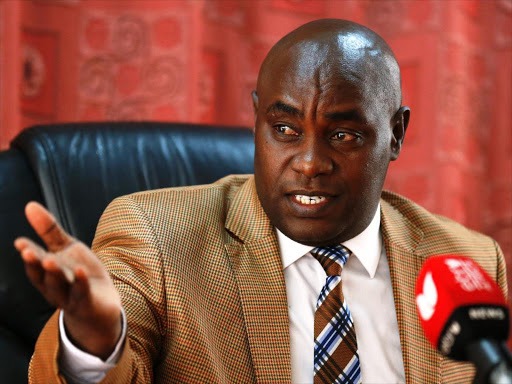 Despite emerging reports that the Wiper party leader Kalonzo Musyoka is having negotiations with Raila Odinga's camp a day after he announced his presidential bid, one of his key soldiers have hinted that the former Vice President might be going straight to the ballot.

Speaking via a phone call with KTN News on Wednesday evening, Kitui Senator Enoch Wambua, who was a member of the running mate selection panel, argued that joining hands with Raila is no longer an option, and the die is already cast.

"What would Kalonzo be coming back to do in Azimio? They have betrayed every discussion that we have had, they have betrayed the expectations of Majority of Kenyans on the post he would have taken," said Wambua. 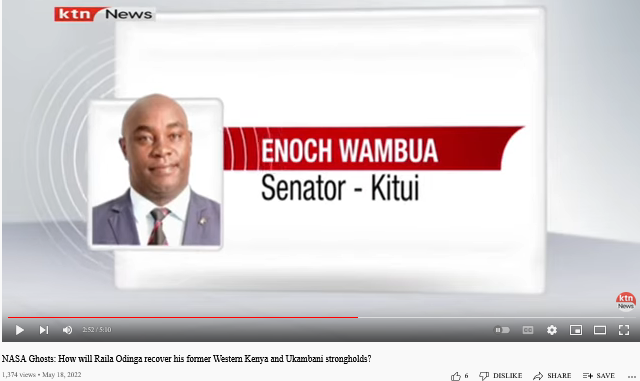 His remarks comes after Mutula Kilonzo Junior who was speaking with TV 47 on Wednesday said that the Wiper party will not allow any leader in the Azimio team to disrespect Kalonzo due to his humility, saying that it is his democratic right to contest for the presidency, as he has supporters across the country.

Earlier in the day, Makueni MP Dan Maanzo in his interview with NTV said that at the moment, the party members know that Kalonzo will be on the ballot, and that any if there are talks to be made between them and the Azimio leadership, 'all cards must be on the table,' further saying that the Chief Cabinet Secretary slot Kalonzo has been assigned by Raila in the Azimio government in case they win in August, is unconstitutional.