By Zakwetunews.com (self meida writer) | 13 days 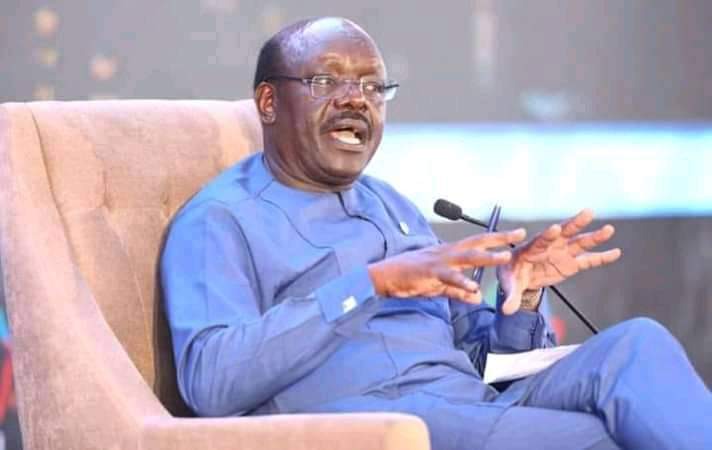 Reentry of Dr. Mukhisa kituyi into murky world of Kenyan politics can be equated to Prof Wangari Maathai 1997 presidential candidature that attracted worldwide attention but at his native country it was just another peripheral bid to be president. The fact that Dr. Mukhisa is globally acclaimed technocrat he stand no chance to beat well established political names that for decades have strode Kenyan political landscape like colossus. To be a serious presidential candidature one has to have a strong ethnic tribal backing and at a least some experience of years in national party politics. Daktari strangely lacks this critical yet very important requirement. 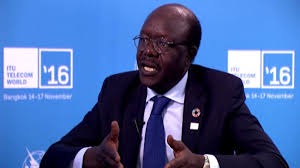 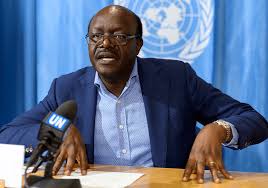 To say that he will spring a surprise card, is a surprise assertion by itself. Dr. Mukhisa needs to go back to drawing table and re assess himself before running into presidential politics. Does he have a political party that will be his launching pad in terms of political mobilization?

This son of Tongaren should also reevaluate his alliances building strategies. Kibutha Kibwana's Muungano party will not help him build his brand in any way. He should instead look for ways to force his way into 'big boys' club where he will greatly benefit from any coalitions building deals. Notably. Kituyi had previously worked with some of influential politicians in his hey days as opposition legislature. 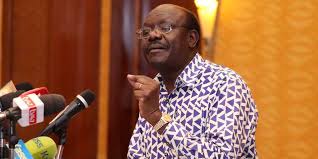 Finally, the former UNCTAD Director General should court controversy in his current political journeys. He should bring unpredictability and brew up supremacy wars to build up his political profile in his native Bungoma county. Positioning himself and working hard to wrestle Bukusu sub community from firm grip of Ford Kenya leader moses Wetengula will definitely enhance his visibility in western region.

Content created and supplied by: Zakwetunews.com (via Opera News )