Gladys Shollei claims that before introducing his cabinet, President William Ruto engaged in in-depth conversation with his group. 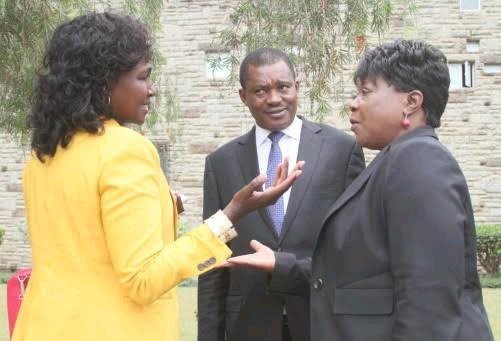 Shollei stated that on the edition of the Daybreak program that aired on Citizen TV on September 30, 2018, it was shown that Ruto and his team discussed potential names for multiple dockets. He also mentioned that discussions began a very long time before the elections.

Because of the secrecy surrounding the selection process, no one in Ruto's group was aware of who had been picked for the position.

She also stated that the President had considered the suggestions made by some of the allies with regard to who should be chosen as leaders and had taken those into consideration while making his decision.

Shollei recalled that Ruto made the astute decision to let people vie for elective seats, despite the fact that some of the elected leaders pretended to be cabinet secretaries.

According to the current deputy speaker of the National Assembly, they put into action a strategy that ensured their victory in the elections that took place on August 9th. 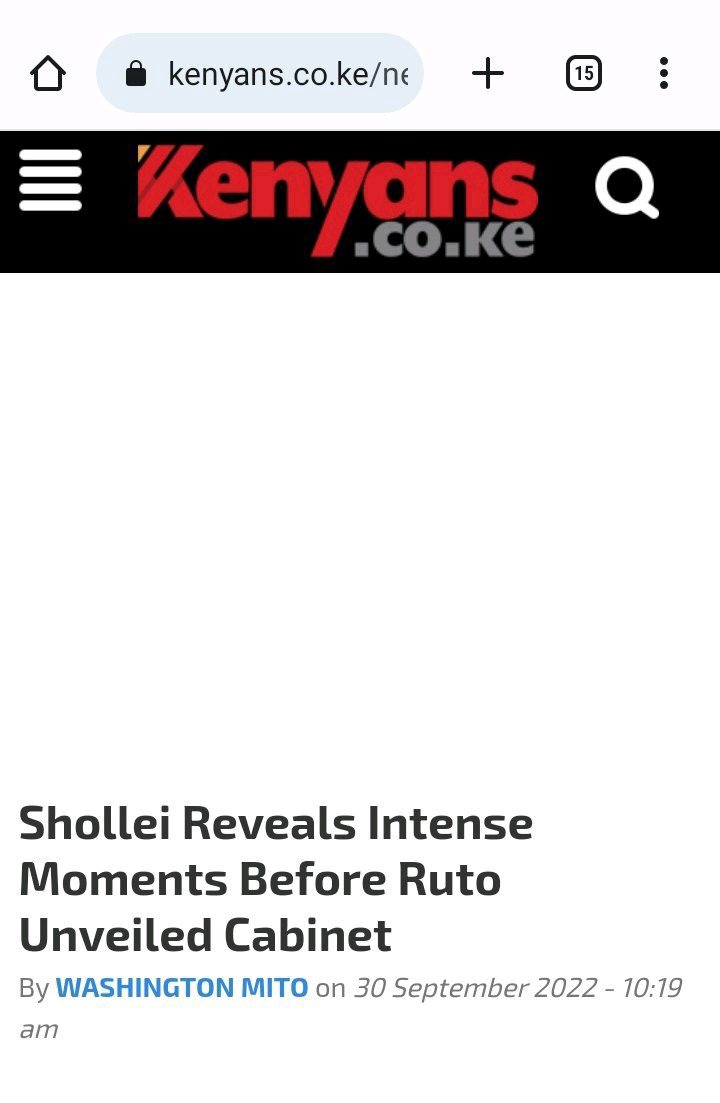 In addition, Shollei defended Ruto when the latter was criticized for appointing leaders whose cases were still being heard by claiming that not a single one of the leaders was to blame when the criticism was leveled against Ruto.