By MwagungaThoya (self media writer) | 27 days ago 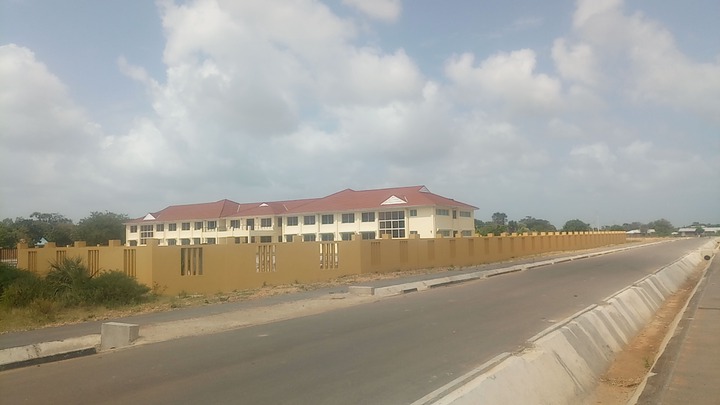 Lamu County has more than 400 NPR officers spread in various parts of the region which has for years faced challenges of insecurity caused by Al-Shabaab attacks.

This week, the 18 county assembly members (MCAs) approved the motion which was presented to the house by nominated MCA, Halima Tuna. 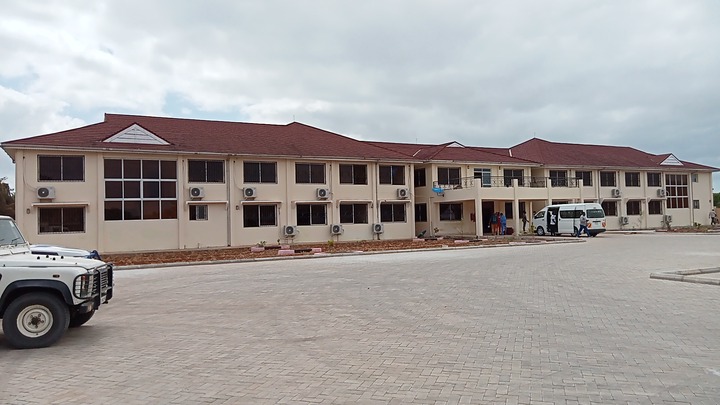 The motion is recommending for the county government of Lamu to ensure all the NPRs working in the region are provided with the monthly stipends.

According to Ms Tuna, giving the police reservists allowances will help boost their morale at work.

Ms Tuna further explained that the allowances will also act as a form of recognition of the service offered by the NPR officers.

She insisted that lack of recognition, including failure by the government to provide salaries to the NPRs has made it hard for most of them to fully commit to their call. 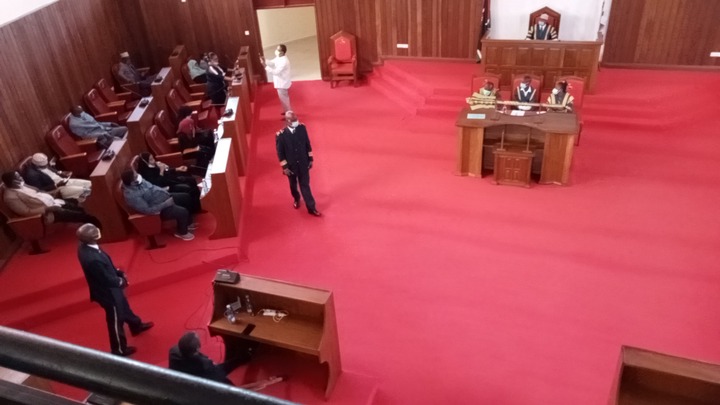 “I have realized that most people in Lamu and the country at large are reluctant to fully exercise their duties as NPRs since they are not recognized in anyway in terms of their welfare, including salaries. That’s why I came up with the motion seeking to have the NPR officers here provided with allowances by the county government of Lamu. I am happy the motion has been passed,” said Ms Tuna.

Lamu Elder Mohamed Shee Ali noted that despite the reservists being the first responders during times of insecurity incidences like Al-Shabaab terror attacks, it was ironic that the government had not made any step to either modernise their weapons, or recognize them, including providing them with monthly stipends.

MrAli expressed gratitude that the Lamu County Assembly has heard about the NPR officers cries and acted swiftly by passing an important motion seeking to have the police reservists paid allowances.

“You can imagine these people are always the first responders to any insecurity incidents on the ground. They are the first people to come out and defend citizens when insecurity is jeopardized. As we seek to have the devolved unit pay allowances to NPRs, I would also request that the national government also considers paying them salaries,” said Mr Ali.

Said Kirume, a resident of Lamu Island also expressed happiness that the Lamu County Assembly has passed such a crucial motion.

Mr Kirume said it was important for the NPR officers in Lamu and the country at large to be recognized in terms of payment since many of them are living a poverty life with their families.

“I am happy that our MCAs have realized that and pushed the county government to pay the NPR officers. I already feel the NPRs morale has been boosted even before the allowances reach them,” said Mr Kirume. Leonard Ngalah, a police reservist in Witu Division reiterated that the move by the Lamu County Assembly to pass the motion recommending for their payment has come on time.

“We don’t have even a simple medical allowance or a pension. But I am happy to hear that the MCAs are pushing for us to get allowances. We will appreciate,” said Mr Ngalah.