Huge Blow To President Uhuru Kenyatta As Majority Of Kenyans Are Not Happy With His Performance. 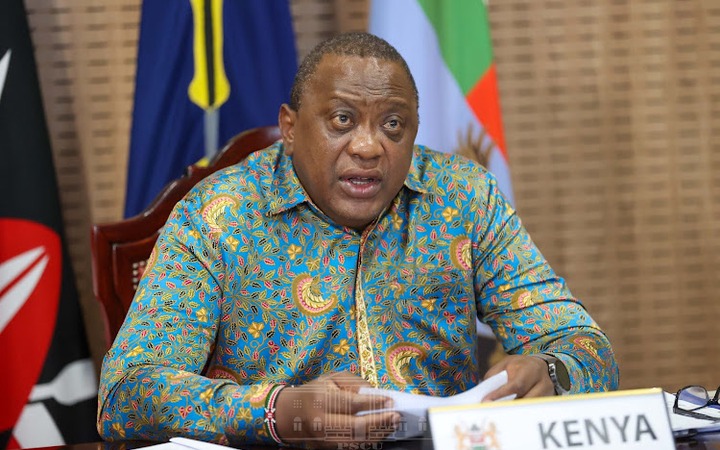 Majority of Kenyans are not happy with the performance of president Uhuru kenyatta.

The president had just delivered his state of the nation speech in parliament yesterday where he mainly outlined his achievements especially in his second term of office.

The president also outline Corruption as one of the problems facing this country especially in his second term in office. Kenyatta applaud corruption and call on all Kenyans to work towards togetherness.

The president outlined the Standard Gauge railway, Kenya becoming one of the wealthiest nation in Africa under his administration among others. 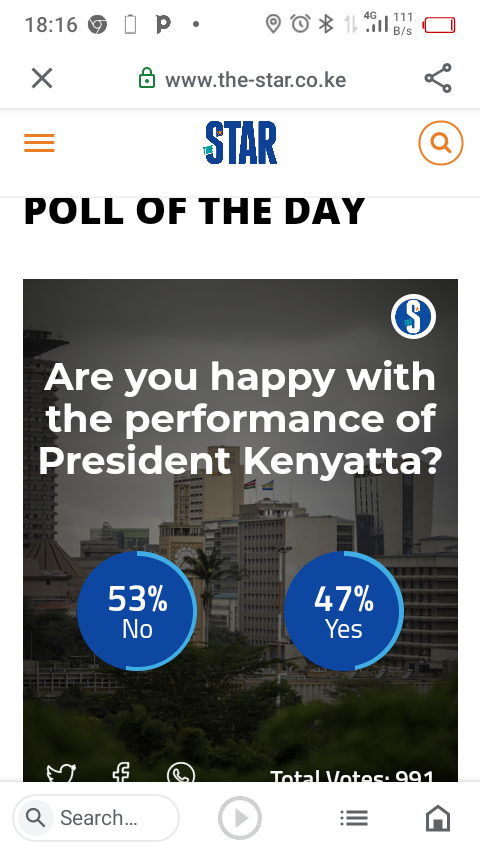 These might be based on high corruption rate in the country, insecurity, unemployment's,heavy foreign borrowing among others.