By Philanthropist (self media writer) | 1 month ago

Moses Wetang'ula, the leader of the Kenya Kwanza Alliance and a senator for Bungoma County, has praised Uhuru Kenyatta, the president in office. 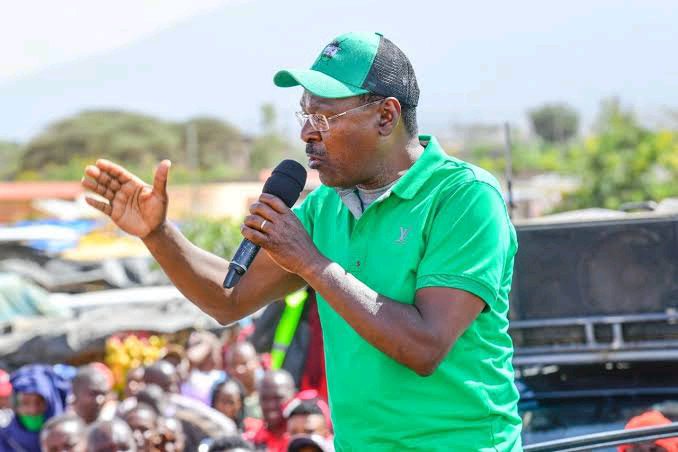 In addition, the outspoken Wetang'ula has listed five reasons why he believes Uhuru ought to speak out for the first time since William Ruto was named president-elect by the Wafula Chebukati-led Independent Electoral and Boundaries Commission.

Wetang'ula has praised Uhuru, saying that the departing leader of the country promised the American delegation that he would oversee an orderly transition of power.

"We'll even assign you tasks so that you can travel the world, just like other former presidents, to observe elections in other nations. The American delegation informed you yesterday that you were "ile tunakuomba tu vile." I want to thank you for telling them that the transition will be smooth "Wetang'ula stated. 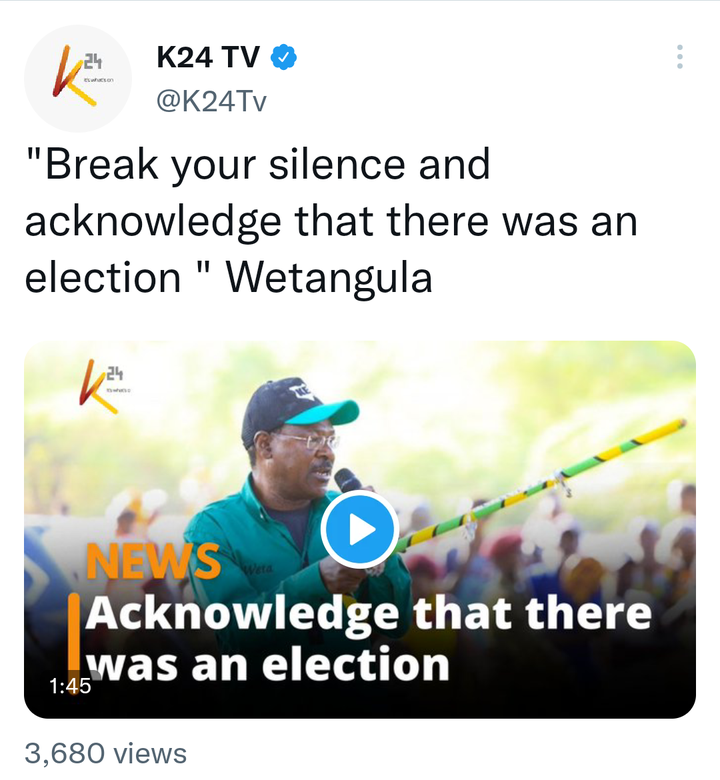 He then alleged that Uhuru should speak up so that he could admit that his Azimio candidate had lost to their opponent and that, despite how he felt at the time, he would still cede power to the election's victor.

Content created and supplied by: Philanthropist (via Opera News )

"My Wife Left Me For An Older Man Who Had A Lot Of Money. I Was Heartbroken." Joram Narrated.

Barack Obama Showers Wife Michelle with Praise on Their 30th Anniversary: "I Won the Lottery