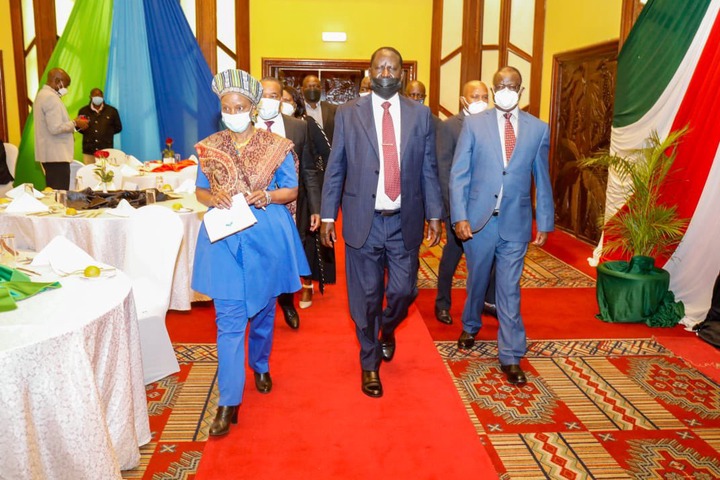 Fresh details have emerged of a plan by the Orange Democratic Movement Party to team up with Kenya African National Union Party in the year 2022 to produce a President and a Deputy in a bid to succeed President Uhuru.

Raila Odinga and Gideon Moi's close confidants have informed a likely plan for the ODM to work with the KANU party to form the next government informing what will happen on Thursday at a crucial meeting planned to happen in Bomas.

It has been established that after a Friday meeting held in Migori where ODM officials namely John Mbadi, Opiyo Wandayi, and Raila Odinga's spokesman Dennis Onyango held closed-door meetings with Gideon Moi after a meeting in Migori, speculation was riffle of a looming alliance between the two and which would see them face off DP Ruto in the year 2022. 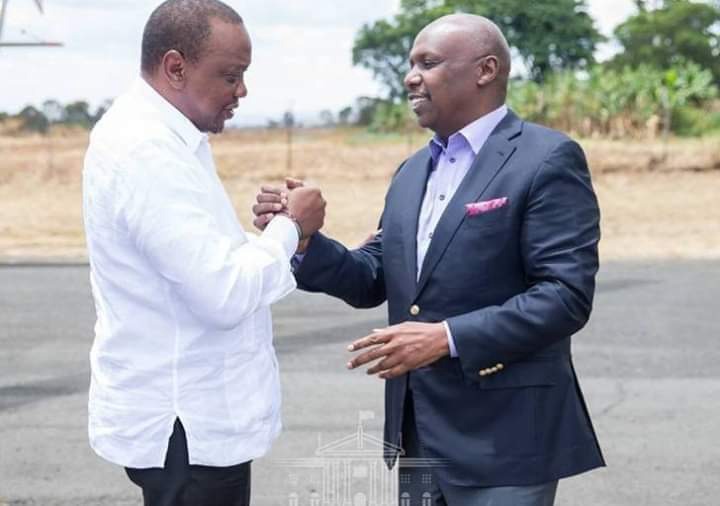 Ugunja MP after being approached to reveal details of their meetings, the MP has informed that there was not much however informing that on matters Raila-Gideon Moi unity "In our journey to 2022, we need every like-minded person and every vote. Anybody coming aboard is important, even if they bring only one vote."

Baringo Senator Gideon Moi has also informed that as the KANU they are planning to do things far much different than it is expected stating clearly that on Thursday Kenyans should expect a crucial announcement in an event that will be held in Bomas.

"Kanu will do things differently in its plan to return to power," Moi has said.