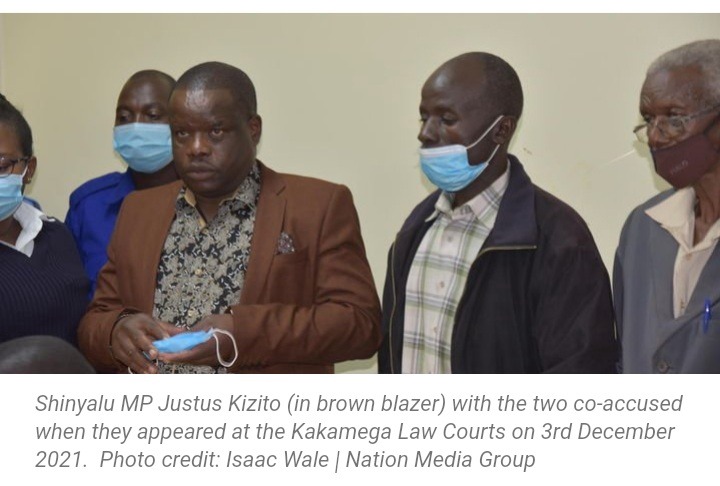 Shinyalu MP Justus Kizito who was nabbed in Kakamega town on Thursday after a warrant of arrest ordered by a Kakamega court has been freed on a Sh100,000 bond.

Mr Kizito was placed in court on Friday morning together with his accomplices Charles Muhanji and Zakaria Musala under police guard.

The MP’s followers flocked the court premises before he was brought to court, making police to order them to leave room for the accused persons who were being brought before the Chief Magistrate Noela Ake.

Mr Kizito was joined at the court by three members of the Kakamega County assembly and his lawyer, Flavian Mulama.

The lawmaker and the two accomplices were charged with malicious destruction of property on February 2, 2021. 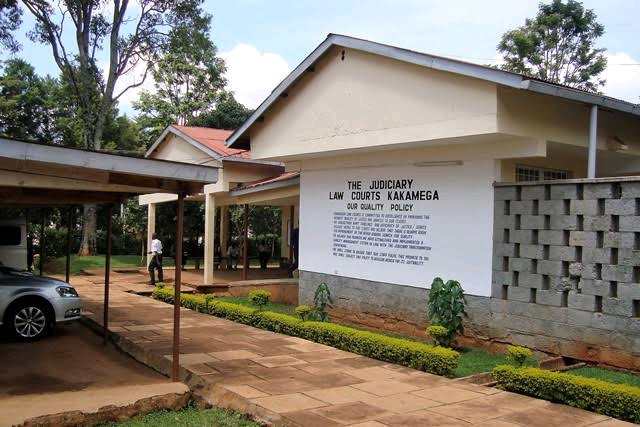 He was blamed of damaging two semi-permanent houses together with wooden perimeter wall possessed by Ms Sabeti Muteku's family at Vukutsa village.

The family is involved in a land feud with Vukutsa primary school.

All the suspects pleaded not guilty to the charges.

Mr Kizito was also charged with another offence of trying causing drama during his arrest that left two law enforcement officers nursing injuries. He also pleaded not guilty to the charges.

After he was freed, the lawmaker addressed a roadside gathering at Oilibya petrol station. 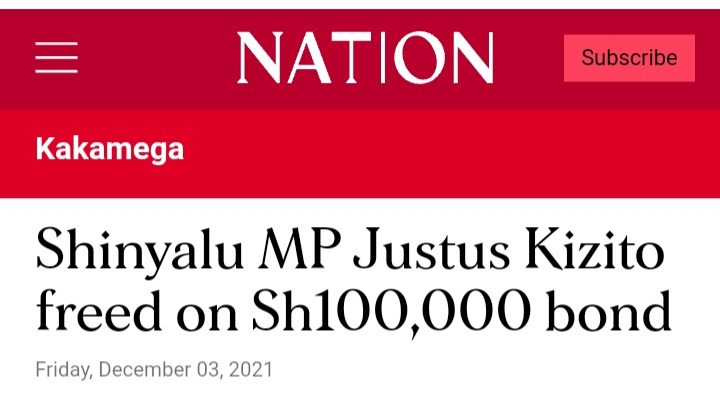