By Hustler-mmoja (self media writer) | 3 months ago 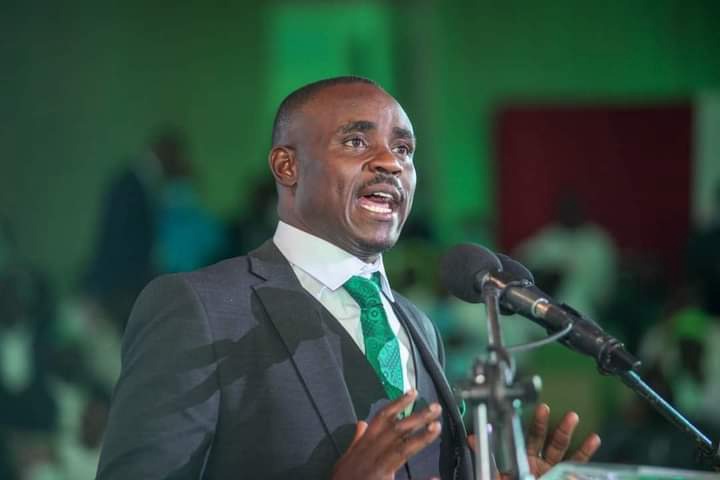 Kakamega Senator Cleophas, also a close ally to Deputy President William Ruto as well Musalia Mudavadi has announced that ANC will soon welcome a big signing from Jubilee party. He revealed that speaker of the National Assembly Hon Ken Lusaka will be vying for the Governor seat. 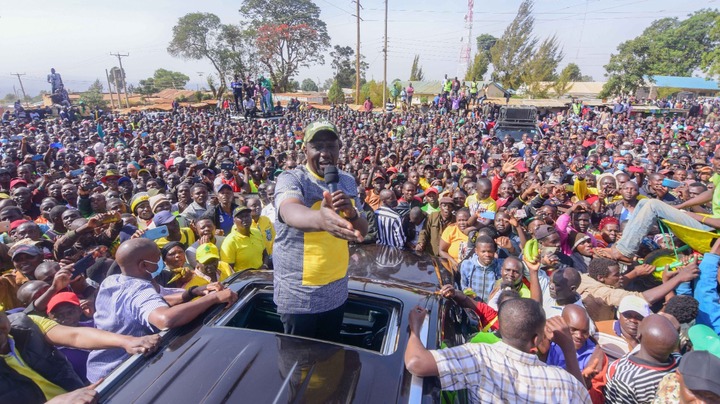 Former Bungoma Governor, was elected as the speaker of National Assembly after losing his seat to current governor Wycliffe Wafula Wangamati. Senator Malala stated that Hon Lusaka, the next governor of Bungoma had sent him with greetings, and he will soon join Kenya moja alliance.

Content created and supplied by: Hustler-mmoja (via Opera News )