By LatestNewsUpdates. (self media writer) | 25 days ago

Cases of corruption allegations in the African continent has been on the rise in the 21st century. This comes as politicians tend to acquire their resources through corrupt means. This has led to a lot of suffering amongst African citizens due to this vice.

In 2014 a forfeiture agreement between the United States of America and the Vice President of Equatorial Guinea Teodorin Nguema Obiang Mangue has now come into force. This is because he is accused of acquiring his resources through corrupt means. 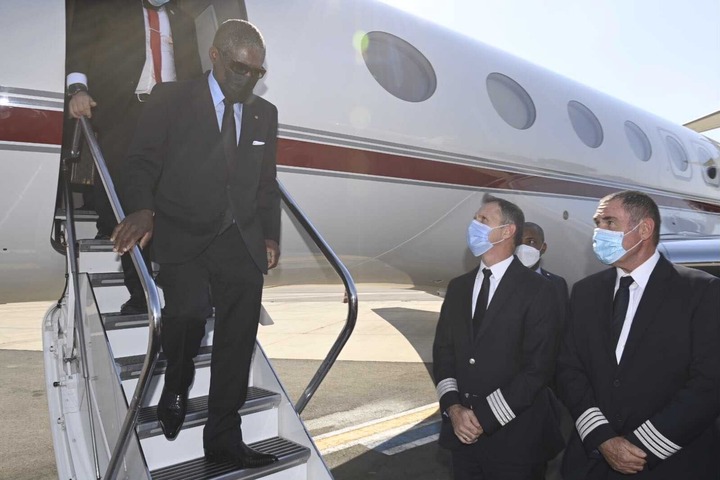 The assets being confiscated includes luxury vehicles and a pair of $275,000 jewel-encrusted gloves belonging to Michael Jackson. He is also set to lose Malibu, California, a mansion that he purchased for $30 million, a Ferrari automobile and various items of Michael Jackson memorabilia, and to also contribute $1 million representing the value of other property. This is according to a settlement agreement between Obiang and the US government. 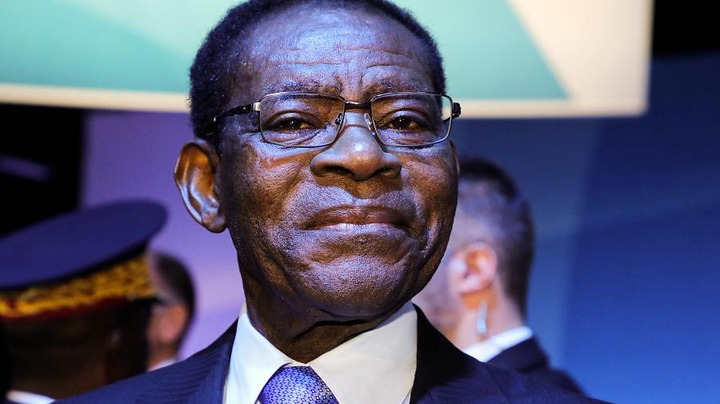 This means that The United Nations will get $19.25 million to buy and distribute the vaccines in the Central African country, while $6.35 million will be handed over to a US-based charity "for the purchase and distribution of medicines and medical supplies throughout Equatorial Guinea."

The leader has since disputed the claims but as it stands he is set to lose enormous wealth. The 53-year old has been in the spotlight on the global crackdown on his wealth as he is accused of money laundering and corruption.

He has also faced other sanctions like in London where he has been frozen travelling there, as his other assets in France and Switzerland have been confiscated.

Ruto Ally Reacts After a New Opinion Poll Put The DP, UDA Ahead of Raila, ODM & Jubilee in Mt Kenya

Opinion: Why Ruto Should Be Worried Of Raila Ahead Of 2022 Despite Huge Mt. Kenya Lead From Polls

Nandi: Elders Conduct Cleansing Ceremony In The House Where The Late Athlete Agnes Tirop Was Killed