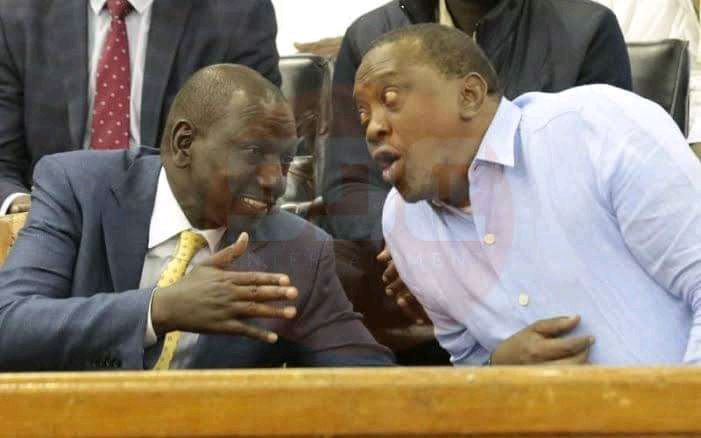 The relationship between president Kenyatta and his deputy Ruto yesterday took a wrong turn after president kenyatta dared him to resign from the government if not satisfied. According to the video circulating online, Mr. Kenyatta is heard telling his deputy that there is no way he can use the government resources to criticize the same government that pays his bills.

"Quit government and go criticize it from outside instead of using the government resources to fight the same government that pays your bills." Kenyatta stated. 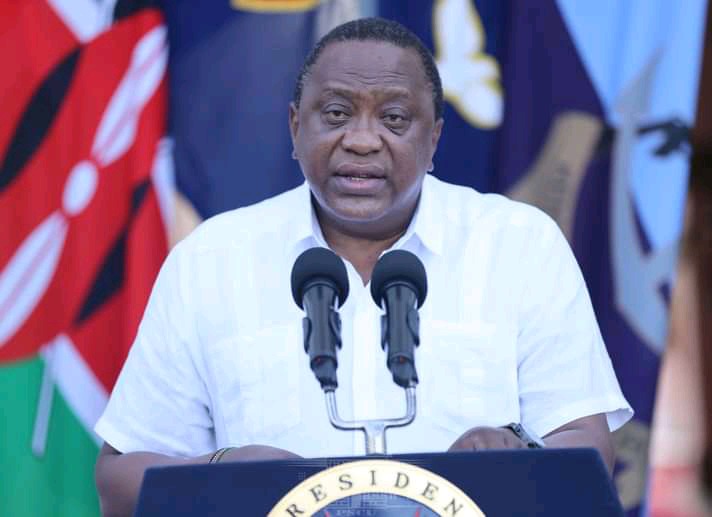 The deputy president have been holding forums and seminars with different leaders from different regions with economic model being the main topic in each meeting and this is what might have angered the president hence daring him to resign. He recently met with western kenya leaders at Naivasha. 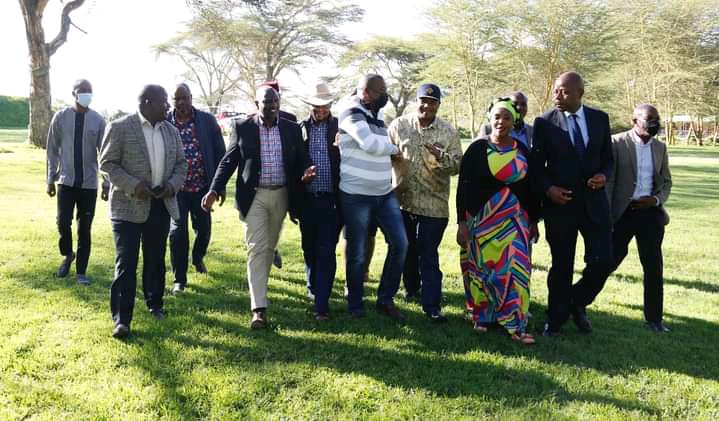 The president's message did not go well with majority of kenyans. After the message, kenyans flocked their twitter accounts by reminding president Kenyatta that deputy president was elected by Kenyans and not appointed hence should not force him to resign. Some asked him to lead in resigning because he has plugged the country into economic catastrophe. 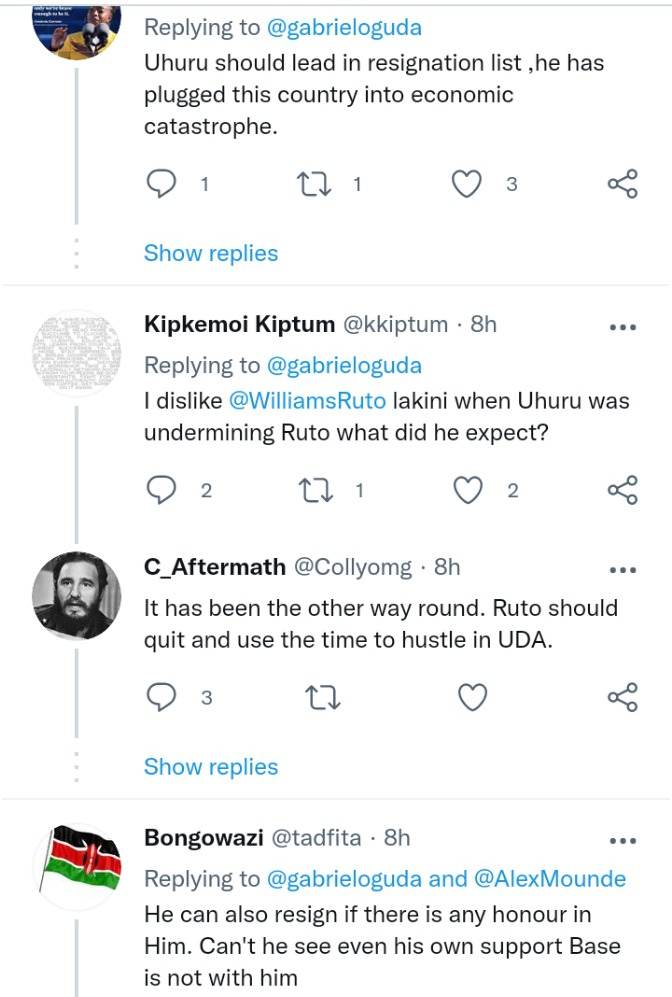 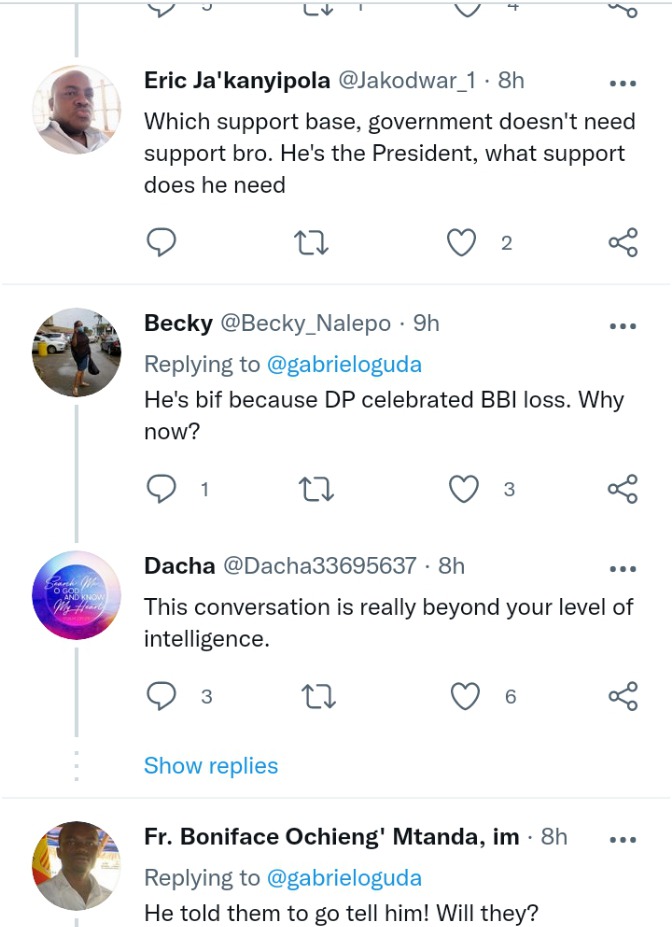 The war between the two leaders comes just one year to the next general election where the deputy president is expected to take the mantle from his boss, president Kenyatta. The president is also expected to converge another meeting with Raila Odinga and the OKA principals at statehouse Mombasa where succession politics will be the main agenda.