Here's What Kenyans Should Expect Ahead of Uhuru's Exclusive Interview Tonight

By LIPUANEWS (self media writer) | 6 days ago

Political temperatures, Anxiety, and endless expectations have rocked the country even as President Uhuru Kenyatta is set to address the nation via a televised media interview with Citizen TV on Wednesday night.

According to the reports hitting news airwaves on Wednesday evening, it's reported that the head of state via an exclusive interview with JKL is expected to address several issues that range from politics, social and economic even as the country prepares to conduct its next 2022 general election. 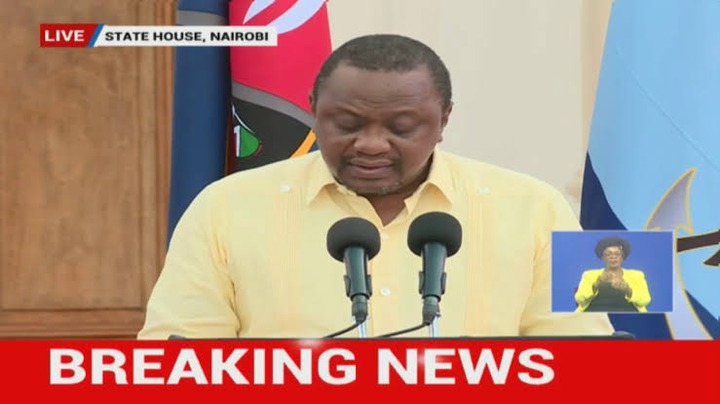 Among the issues kenyans expect the head of the stage to touch on includes the ongoing 2022 succession politics where several political leaders, Government officials as well as former leaders have continued to align themselves in his circle trying to seek political mileage. Also, the head of state is expected to touch on his relationship with Deputy President William Ruto which has continued to decay as well as his plans to salvage the BBI Bill which was declared unconstitutional by the court. 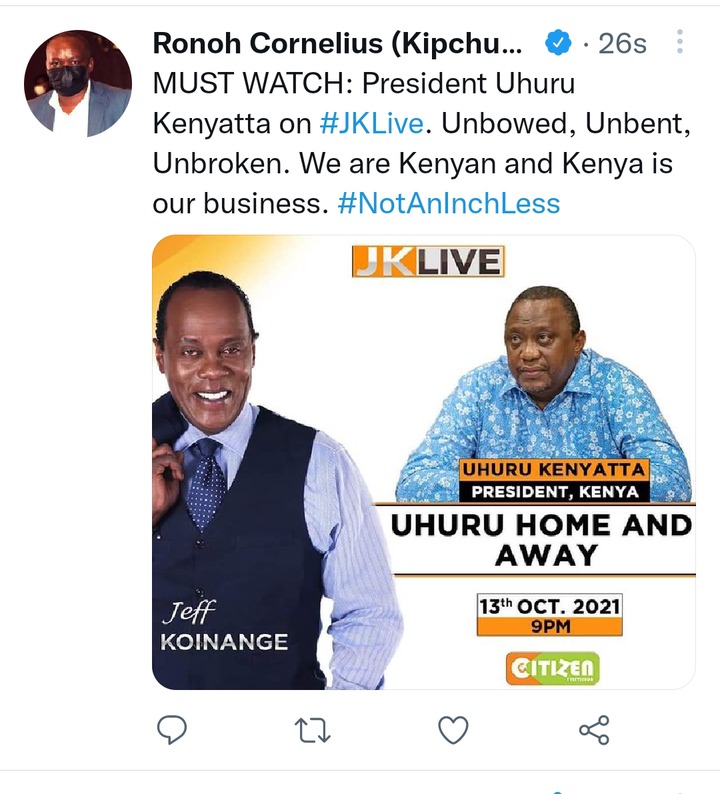