By Kerutwambogayao (self media writer) | 25 days ago 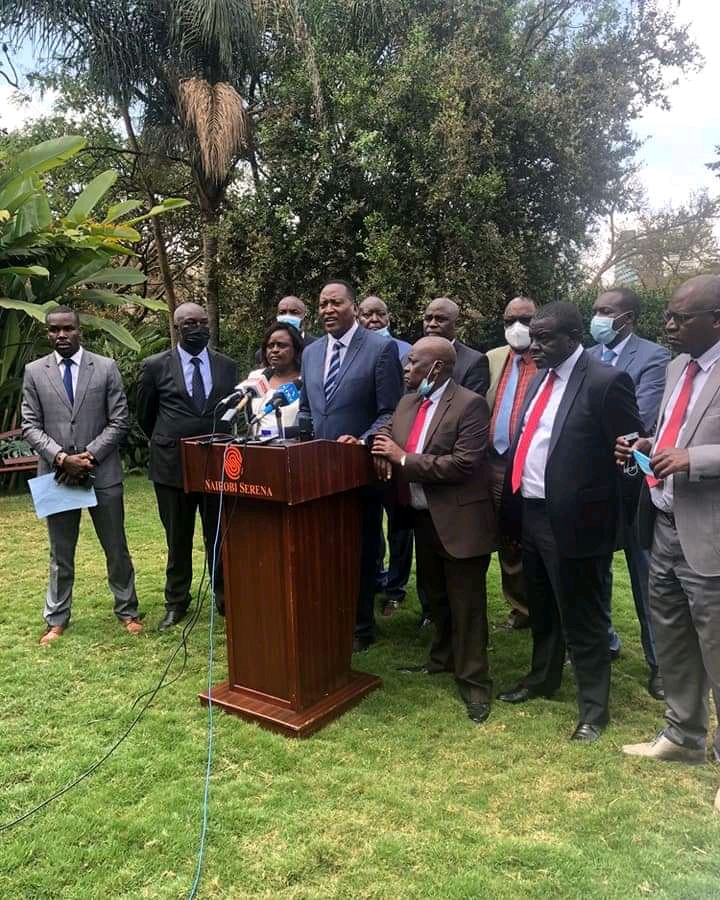 Led by Boochi Ward MCA Mr.Samuel Onuko,they said that the politicians were out to divide the community along tribal lines."We supporting National unity but we are not ready to be associated with any party that has no national outlook."Said Mr.Onuko.He appealed for patriotism in the country for its development. 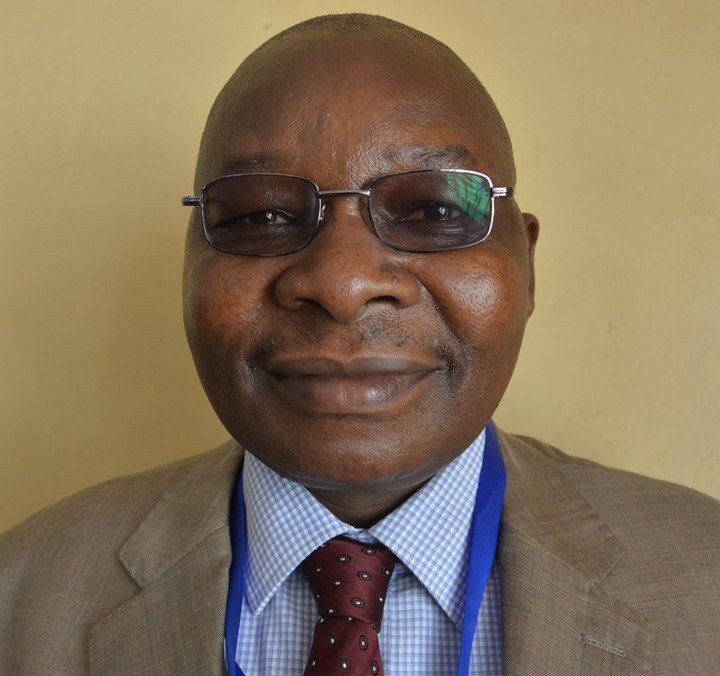 The legislator said that the formation of a new party had been passed by time and asked the leaders to join other existing parties like Omingo Magara's PDP and the Kenya Social Congress,that was started along time ago by George Anyona.He asked why the community sold The Ford People Party because of greed and lack of vision and now they are trying to fool the voters.He cautioned the up iming political.keafees from the region from coping the former powerful minister be ause he was a super administrator and politician."Nyachae was Aman led by generous vision and love unlike these young politicians who are trying to copy him out of malice and political panicking. 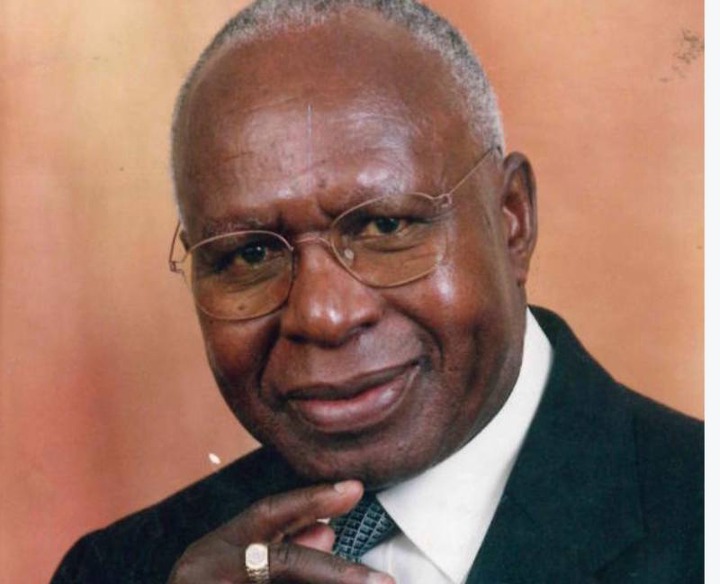 The concerned opinion leaders asked those who were advocating for the formation of a new party, to do wider consultations before making their announcements. Mr.Onuko caution the voters to be aware of political conmen and shun them early before they fell into their prey.He said the ttrue politics was that full of vision and cooperation with leaders who had clear goals for those who they lead.He asked politicians to emulate the selfless life as demonstrated by the founders of the nation like Mzee Jomo Kenyatta for pros 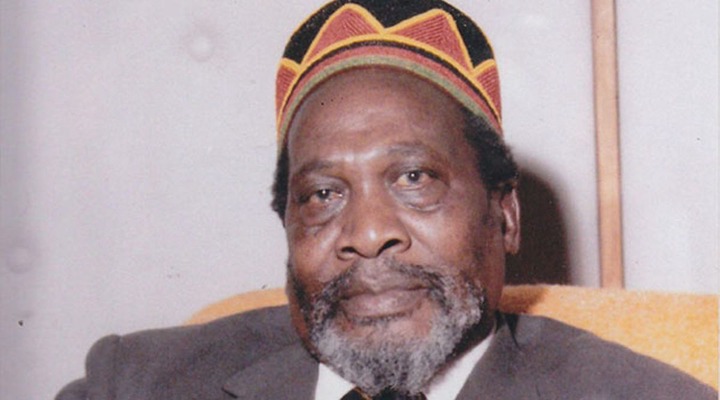 However, Mr.Onuko's opinion was received with alot of opposition from the people of South Mugirango Constituency.Led by Mr Evans Otwere,they asked the CS Dr.Fred Matiang'i to go a head and lead the community in forming the new party.Saying that a house divided can not stand,Mr.Otwere told the community to join hands and shape their poilitical destiny in the country.